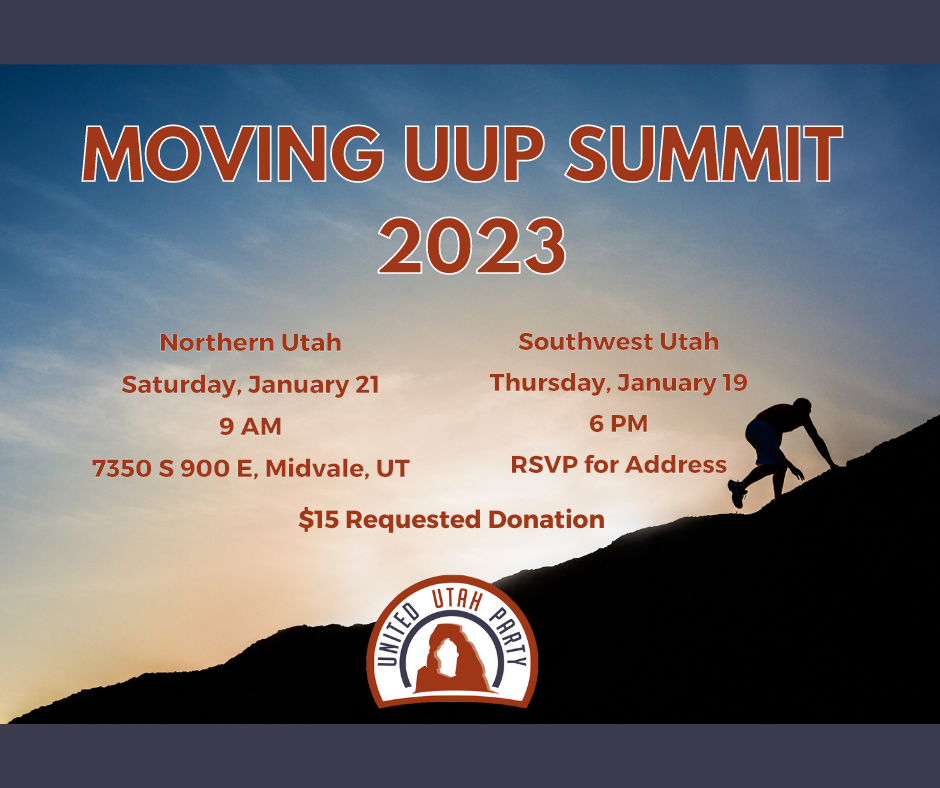 As we ring in 2023 this weekend, my thoughts have turned toward this last year and all we’ve learned politically. There are five critical take-aways that I’d like to share with you.

First, 2022 proved that UUP candidates are viable in Utah. Not one but two of our candidates achieved 43% of the vote, and several more were well into the 30-40% range. These two candidates did even better in their races than Evan McMullin did in his, and without his money, political machine, or name recognition. This is the first time we’ve achieved 40% and this measurable momentum is exciting to see.

Second, in the wake of Roe vs. Wade being overturned, several polls (including our own) made clear that the vast majority of Utahns want to see nuanced, centrist policy, something our current, extremist-dominated state legislature won’t provide. While most of the polls were focused specifically on abortion, moderate policy prevailed in issues as diverse as gun control, environmental stewardship, and housing affordability. The political answers voters in Utah want are in the middle, not on the fringes.

Third, we are at a critical juncture and moment. Even though this will be an off-year for partisan elections, the foundation we lay now will pay dividends in the next election cycle and for years to come. Especially after the difficulties created by the pandemic, NOW is the time to build up our grassroots network of volunteers, to build up a financial reserve for future elections, and to get the word out about our successes. Our perseverance is paying off, and we need to continue onward with our full strength.

Fourth, this year’s January 6th Commission laid out just how toxic hyper-partisan politics have become. Utah has been and is a leader in many ways, including in the emerging “middle way” of politics. But the United Utah Party is more than just politically centrist; we’re moderates who seek understanding and good will, not just a win. We believe that good faith and good will are the antidote to the hate demonstrated on January 6th. What we create here can have ramifications far beyond the borders of our state. 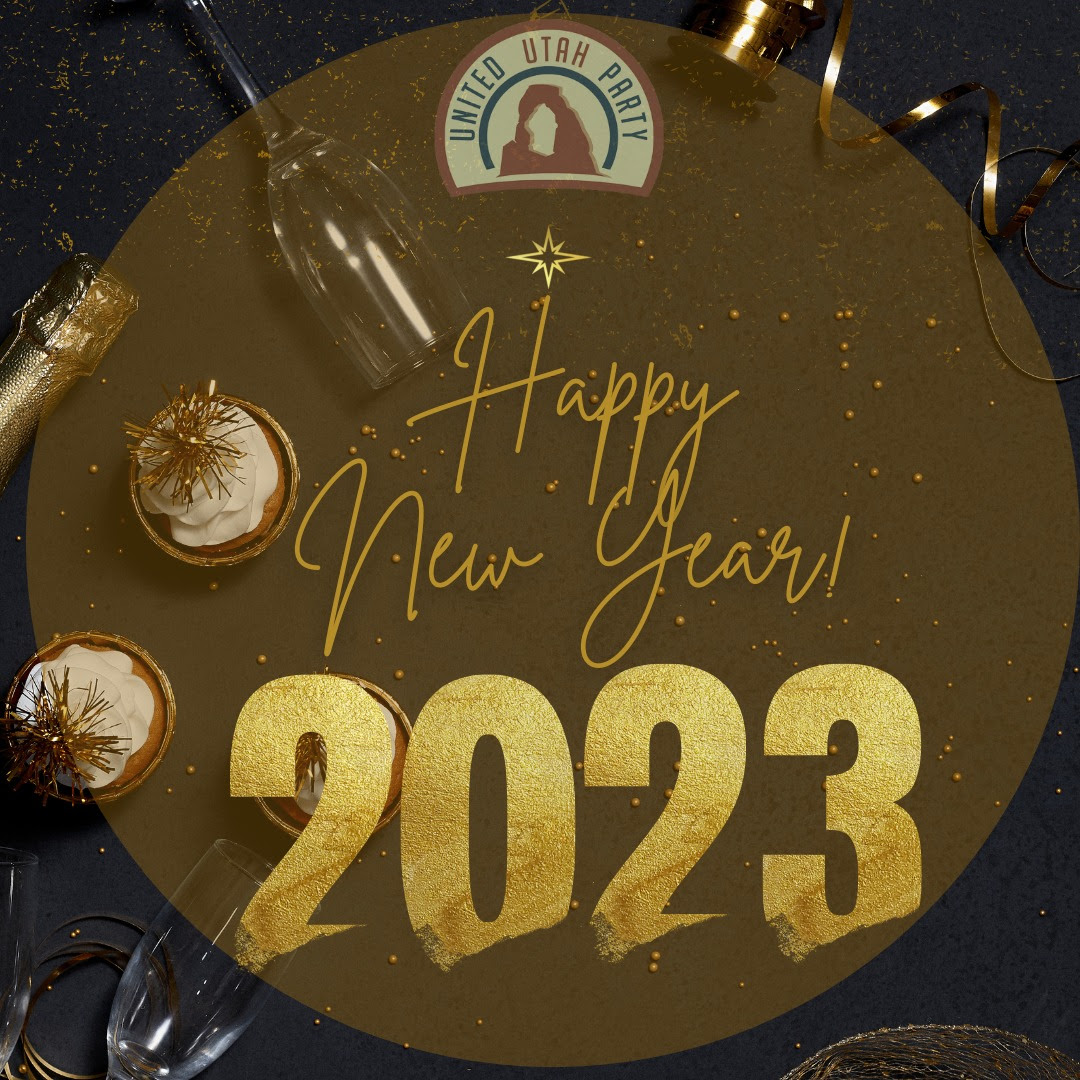 Fifth, we can’t do this without you. If you’re reading this newsletter, you are the pebble that can help start the avalanche. Your choices in the coming year will be the decisive difference. Please choose to build this movement! If you have the means set up a recurring donation, such as $20.24 a month, to help lift us to victory. If you have the time, volunteer even just an hour a week toward building a better state and nation. And if you have neither, then follow us on social media (our handle is @unitedutahparty on the major platforms), and like and share our posts. YOU are the UUP and we are proud to provide the vehicle that will elevate your voice and vote.

Politics can be divisive and ugly. Or it can be the place where the best ideas shine, where lasting friendships are forged, and where we can improve our communities, our state, and our nation. The choice is ours in this coming year. I chose the brighter way of common sense, common ground, and cool heads. Together, let’s build a better Utah. 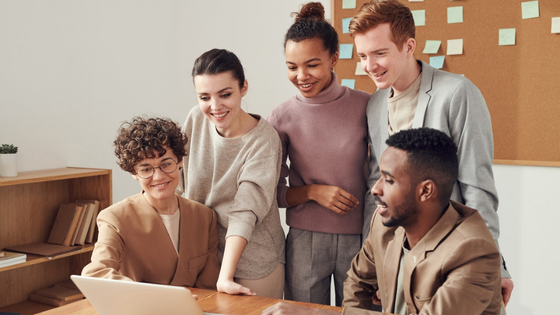 What an election night! Our excellent candidates, along with their staff and volunteers, worked hard for months to give Utah voters a viable alternative to divisive and extreme politics. I personally and the party as a whole are grateful for their service, dedication, and willingness to step up and represent.... 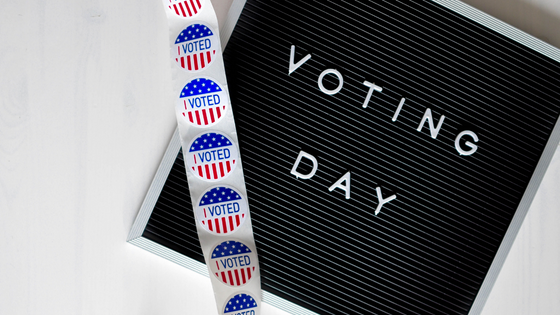 We’re in the final stretch with less than one week until polls close and the future of our representation for the next two to six years is decided. Of all the different ways we can be politically involved in this country, voting is absolutely the most important! 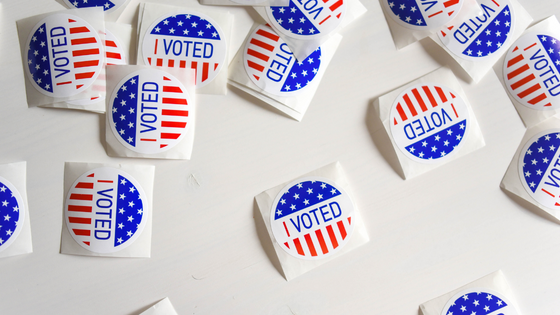 The Election Window is Here!

It’s finally here—ballots began arriving this week! Instead of just one “Election Day,” vote by mail gives us a three-week “Election Window.” The ease, convenience, and opportunity for voters to become informed are all great reasons we as a party support vote by mail.

The United Utah Party unites all who want to end the extreme partisanship that has corrupted our political conversation. We focus on practical solutions based on common sense and common ground. We are the voice for Utah's Uniters.