A Change in Mood

A Change in Mood

Many of the Trump supporters in Utah liked the way he was willing to pick a fight. The trouble with fight-picking, though, is that our government is set up to require cooperation and compromise. The founders deliberately built a governing machinery that grinds when it gets too hot. It has to cool down to get moving again. At the moment, there are at least two hopeful signs that lubrication may be coming. 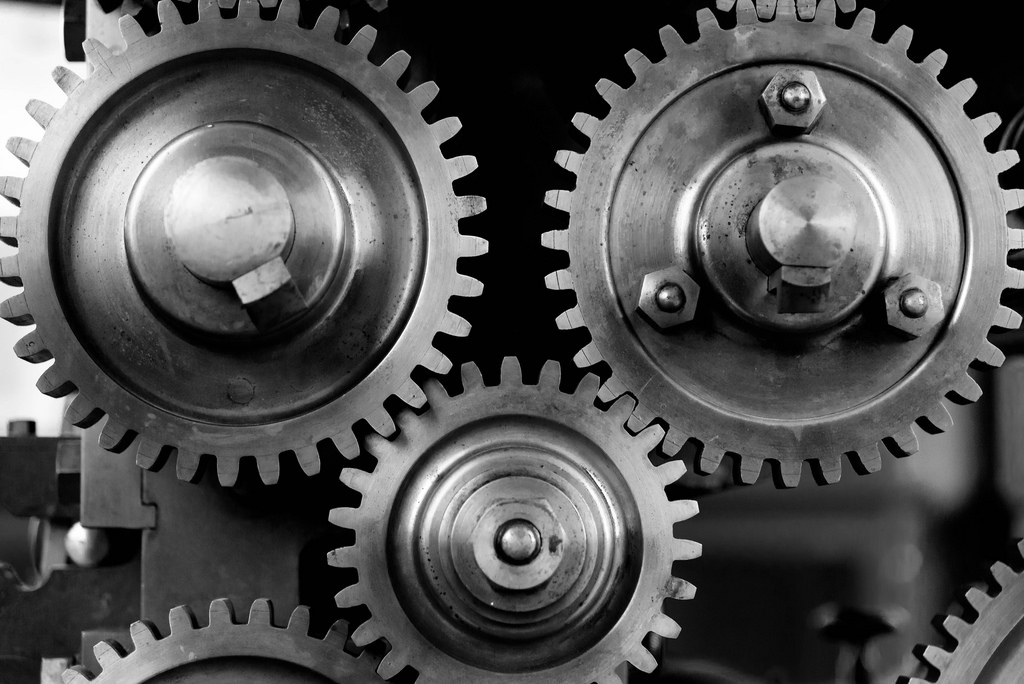 The first hopeful sign is the simple fact that fight-picking isn't working. Trump has fought with almost everyone from the Park Service, to "the Press", to his own Attorney General. And for all the heat and noise, nothing is getting done. No healthcare legislation is getting passed, no border wall is getting built... he's not delivering on his promises. 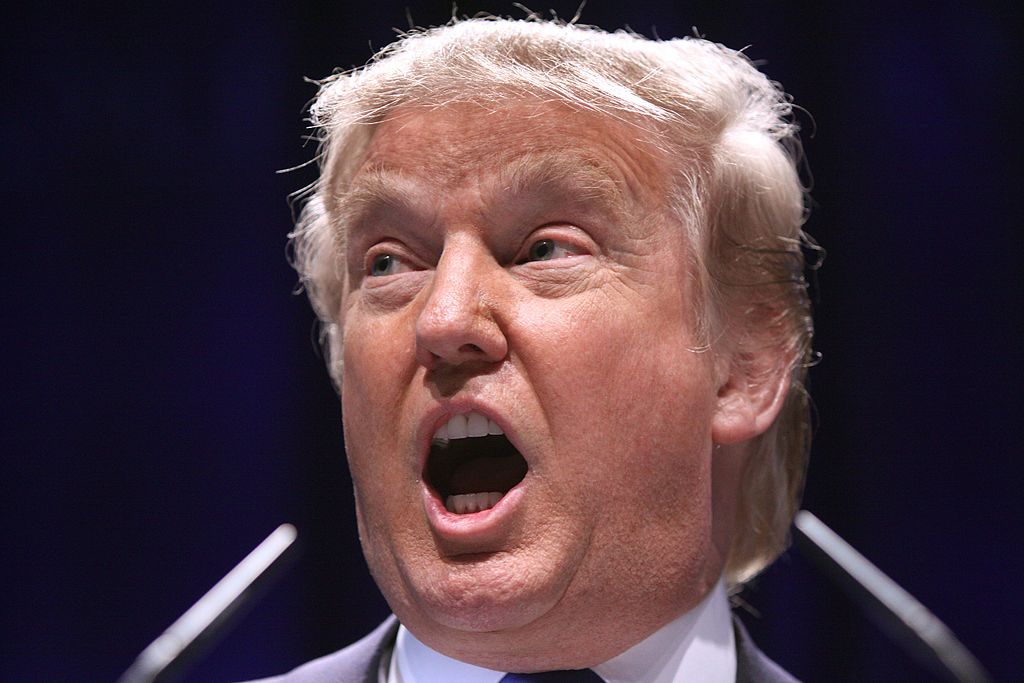 Even his supporters are weary of the constant side shows and distractions Trump's fights produce. GOP senator Bob Corker said last week that Trump has "not demonstrated the stability or some of the competence he needs to be successful". Even Steve Bannon, Trump's Chief Strategist, said in a very candid interview after he was fired last week, that "the presidency we fought for, and won, is over." Bannon predicted that new staff within the White House would try to "moderate" Trump in the interest of getting something accomplished.

The second hopeful sign happened right here in Utah. Republican primary voters chose a moderate candidate, John Curtis, over two other hard line options. Outside groups poured almost $1M into the race, much of it attacking John Curtis. And yet he won. If a spirit of fight-picking and contention were in force, those attacks would have resonated and carried the day. They did not. 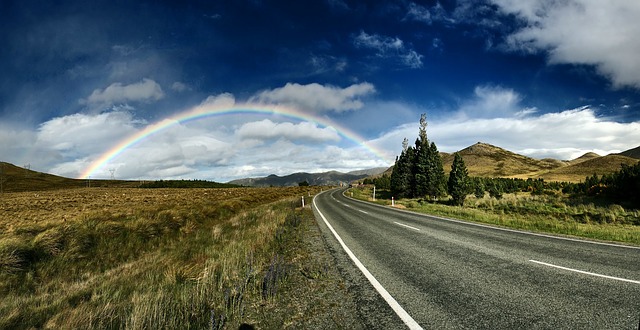 In choosing a moderate candidate, Utah voters may have recognized the fact that common ground is the only ground available for progress. This is good news for the United Utah Party. Common ground solutions are the essence of what we stand for.

There are still angry factions within the GOP. There are fundamentalists who believe it's a sin to fraternize with the ideologically impure. There's the hate and blame faction that won't be happy until the immigrants are kicked out and a fictional economic system is established. John Curtis will have to appease those factions to keep his base together.

There is a much larger body of independents and mainstream voters, though, who are open to a new approach. Let the hard core Republicans wrestle with their dysfunctional factions. The United Utah Party is moving forward.