As Uniters, we are passionate moderates. While that might seem like a contradiction in terms, it’s true, and we’re needed now more than ever! We don’t get excited about extreme political positions; we get energized by the reforms that will bring us together and that will bring the government back to the people.

That’s one reason the United Utah Party supports electoral reform. Ranked Choice Voting (RCV) is a prime example of electoral reform, and it's gaining traction in the state. There are other, excellent ways of voting as well (such as STAR and approval voting) and I encourage you to learn about them.

Once we step outside of the paradigm of “the one with the most votes wins” and start asking, “Does this candidate really have the support of the majority of voters?” we see that our current voting system (“plurality voting”) really doesn’t serve us well. Plurality voting gives voters very limited options, can foster divisiveness in campaigns, and rewards the candidates who can most agitate their base. Unlike our current system, electoral reforms can encourage civility in campaigns and, most importantly, better ensure that the candidate elected genuinely is preferred by the majority of voters. There are two important bills about electoral reform being discussed in the Utah legislature right now: HB 127 and HB 174. You can learn more about them in the “Report from the Capitol” section below.

Many have called for increased unity in the wake of the January 6th riots at the US Capitol. Since one of the benefits of electoral reform is more civil races, this is a concrete step our legislature can take to make good on those calls for increased unity.

Let us also seek unity and, beyond that, roll up our sleeves and take action. Together, let’s build a better Utah! 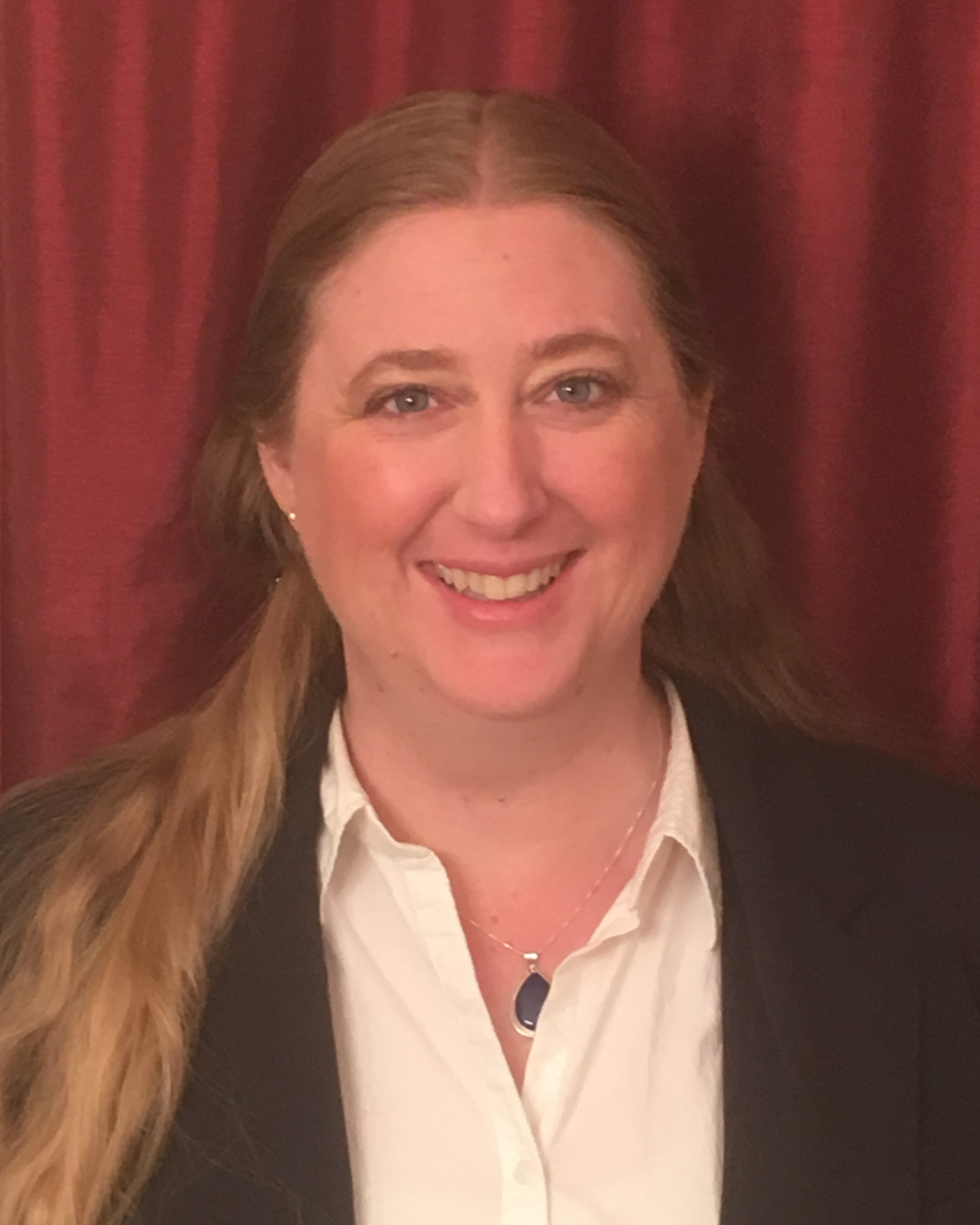