Once again, a horrific tragedy has occurred when someone takes a firearm and kills multiple people in an unexplained rage.  This is not  a uniquely American phenomenon.  However, it is one that seems all too common now in the United States. 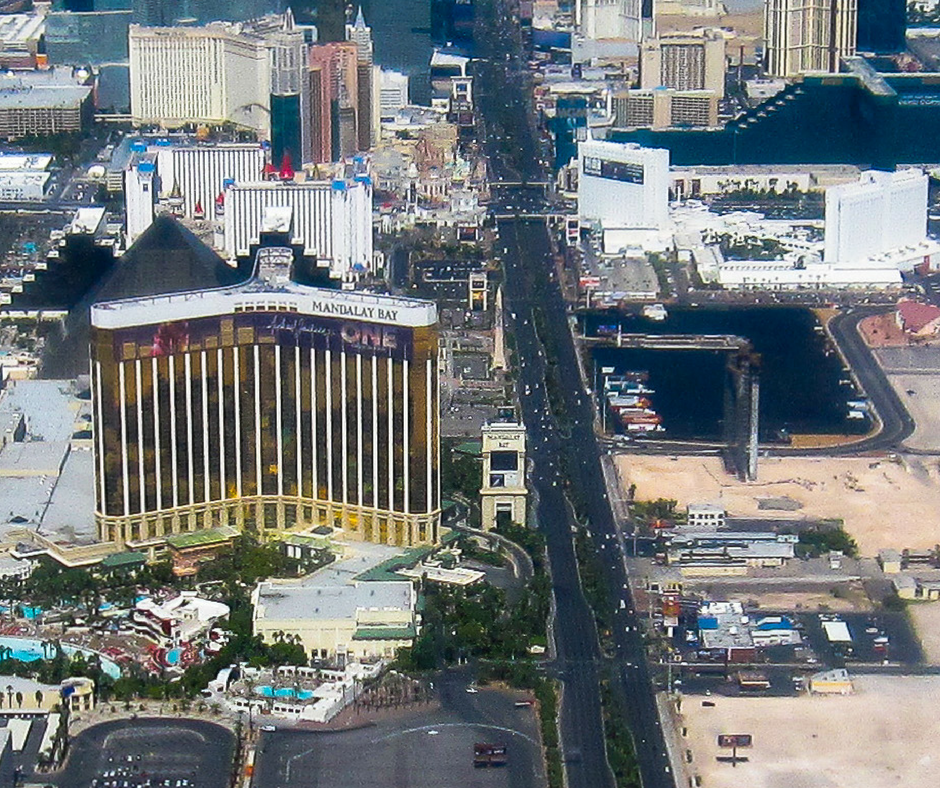 Utah has been spared nearly all of these tragedies, but the fact that they occur elsewhere makes them no less important to us.  Most of us can see ourselves in a situation where we could be those victims.  Enjoying a concert, socializing in a dance hall, walking along a college campus, or going to work are normal activities that all of us do, but, for some people in recent years, has become a nightmare.

Does the government have a role in preventing these tragedies?  Absolutely.  Can they all be prevented?  Probably not.  Can more be prevented, however?  Undoubtedly, yes.

It is not enough to say that it was a tragedy and our thoughts and prayers go out to these people.  That is essential, but it is not sufficient.  More must be done to prevent as many of these incidents as possible.

The extremist solutions don't work.  The NRA and many Republicans say that the solution is to arm more people so they can fight back.  I am guessing there were armed people among those in the Las Vegas concert crowd.  Their weapons, if used, would have made no difference.   On the other side, some Democrats advocate mimicking Britain by banning guns altogether.  In American culture, that is not going to work.

There are reasonable solutions in between those options whose feasibility and effectiveness should be explored.  Gun use could be personalized so that they could not be illegally sold or even given away and then used in a crime.  (Such personalization also would reduce accidental gun use, particularly by children.)  Possession of fully automatic guns should be more strictly enforced, including banning the conversion of semi-automatic to automatic weapons.  Guns should be required to be stored safely when not in use, while still providing rapid access to those who should be allowed to access them.  And there are certain public places where guns do not belong - that includes not only airports, schools, and court houses, but also other public places where large crowds gather and a deranged gunman can achieve deadly results with a weapon.   The exceptions in these cases, obviously, are law enforcement personnel.

The United Utah Party endorses the Second Amendment, but realizes that gun ownership and possession is not for everyone.   Nor should any weapon be allowed.  Public safety is endangered when gun use is abused.  The Las Vegas shooting is just the most recent example of that fact.

Politicians should not seek to address only the most recent incident and its causes and specific features.  Rather, they should think ahead to what can be done to prevent the next tragedy, which may have quite different characteristics.  The nation cannot prevent all such tragedies, but we should do our best to reduce their occurrence.