Can UUP candidates win this year?  This is a question that I ponder.  Can we move from a new party barely a year old to one gaining a majority, or even a plurality, in any district? 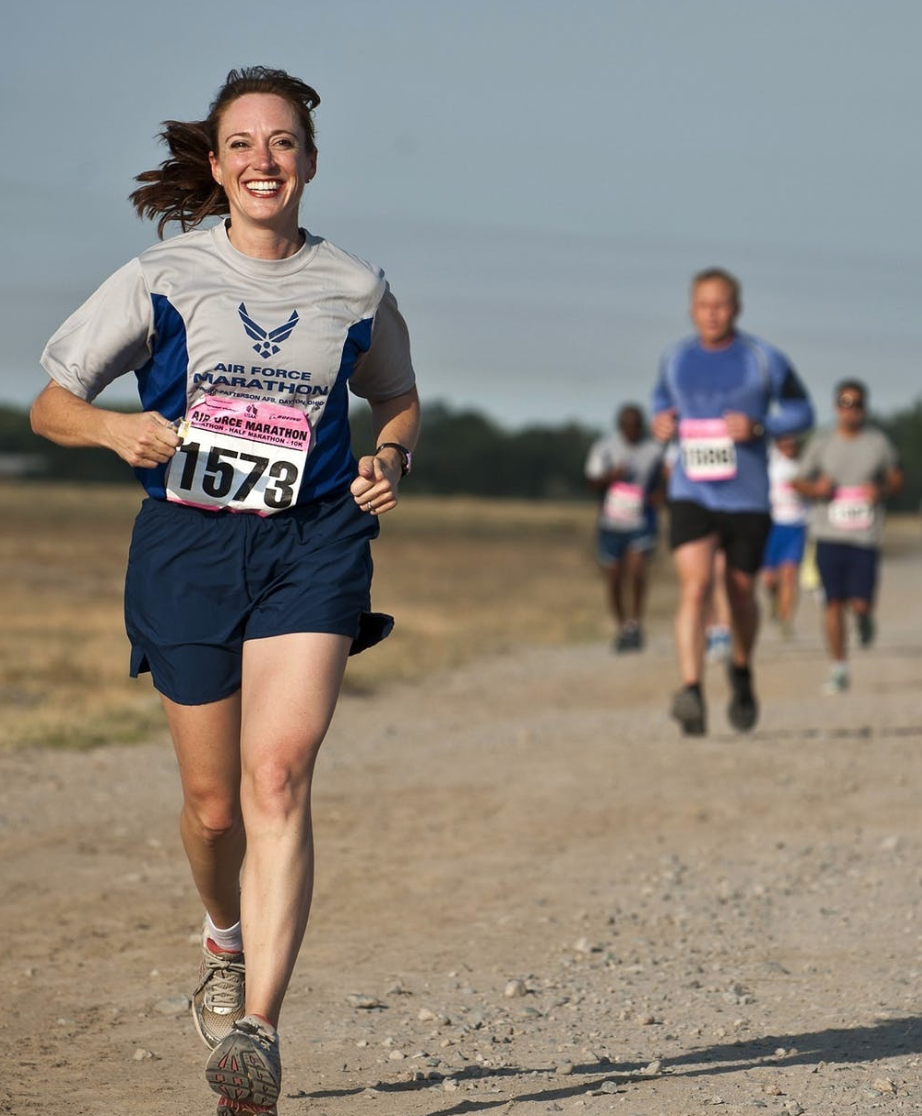 The short answer is yes.  It is possible that we can win THIS YEAR one or more of the races we are competing in.  Polls we and others have conducted over the past 20 months or so have shown that voters are not closely tied to the existing two major parties, are willing to consider an alternative, and, when they hear what we stand for, are willing to vote for a United Utah Party candidate.

That is all the good news.  However, the bad news is that a majority of Utahns still do not know much, if anything, about the United Utah Party.  We have made a dent through social media, our court fight last year, some traditional media coverage (although not much), and our current candidates' efforts.  Yet, entering the public consciousness when people are focused on so many other things in life is not easy.  We are working on it.

Congressional District 1 Candidate in the News 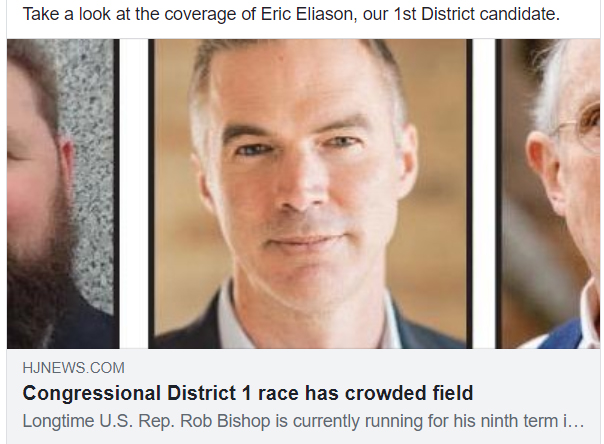 Seven United Utah Party candidates for the state legislature  -  Michele Weeks (HD 54), Stephen Walston (HD 41), Mark Russell (HD 49), Eric Chase (HD 61), Hillary Stirling (HD 57), Alex Castagno (SD 9), and Lee Houghton (SD 15) – have prepared a joint statement calling on Greg Hughes to resign from the board of Utah’s planned Inland Port. Hughes appointed himself the board as one of his final official acts as Utah’s Speaker of the House.

The statement reads as follows:

As candidates of the United Utah Party, we are committed to common-sense reform to restore the public’s faith in the integrity our state government. That faith was severely undermined by Utah House Speaker Greg Hughes’s self-appointment to the board of Utah’s Inland Port. 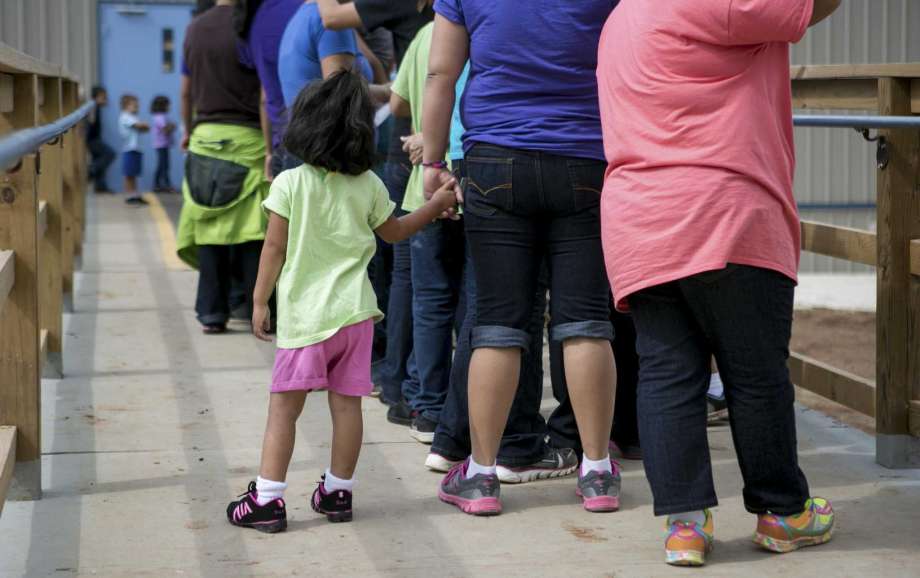 Recent events involving the Trump administration’s immigration policy demonstrate how necessary our approach to immigration is to the nation and the state’s welfare.  There is a compelling need for a humane and compassionate immigration policy.  Clearly, we do not have such a policy today.
There is no doubt we need to protect our borders.  No nation can be sovereign without securing its own territory.  However, the Trump administration took that philosophy to its extreme.  By categorizing all individuals who cross our nation’s southern border to seek asylum as criminals, the administration was converting a minor offense into a felony.  That is why they took the next step in their logic and separated adults from children since children don’t go to jail.  But the criminalization of these individuals was a choice by the Trump administration.  It was not an essential policy under the law.  The president's reversal of his policy was overdue.  It should never have been implemented.
Read more
Add your reaction Share 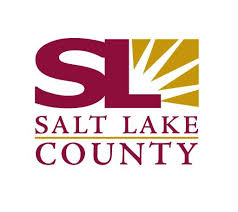 There is a vacancy in the Salt County Council due to the sad passing of Sam Granato.  The vacancy in Council District 4 will be filled by a special election on November 6.  The United Utah Party, like other political parties, will be able to designate a candidate to stand for the general election.  The party is calling for individuals who are interested in being the candidate to indicate their interest in competing for the office by Thursday, June 28 at 5 pm.   They can write an email to [email protected].
Candidates must be registered voters in that district and be affiliated with the United Utah Party.

The party will hold a meeting of all party members on Monday, July 2, to formally nominate an individual as the nominee of the United Utah Party for this race.   (The time and place is yet to be determined.)  All registered party members are invited to participate in the voting at that meeting.  If there is more than one individual running, a vote will be held to determine the nominee.


“77,000 cases involving migrant kids are stuck in limbo. Splitting families up will make it worse.”


“About 2,000 minors separated from families" 
You have heard the quotes blaming the other side:


“I hate the children being taken away. The Democrats have to change their law.” - President Trump


“Only in the Trump era would forcibly tearing children away from their parents be considered an acceptable policy to uphold our values. This is shameful & un-American.” ~Senator Menendez, D- NJ 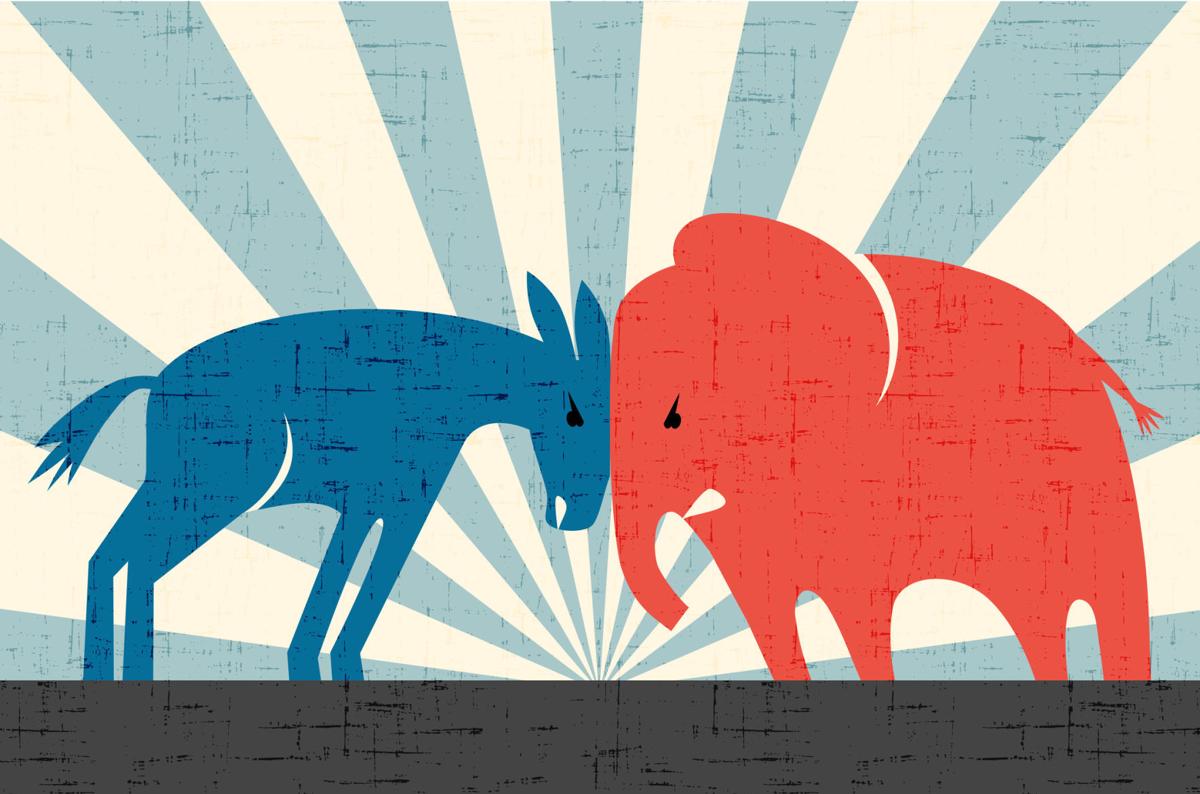 
You have watched as Congress struggles to work out a solution all while being undermined by the President stating that he will not sign a moderate immigration bill.


It is time for a change!

The United Utah Party is working to elect leaders committed to “federal action thatcreates an immigration system that respects the sanctity and dignity of families while enforcing the law.” (United Utah Platform)

Join us in our fight.
Add your reaction Share 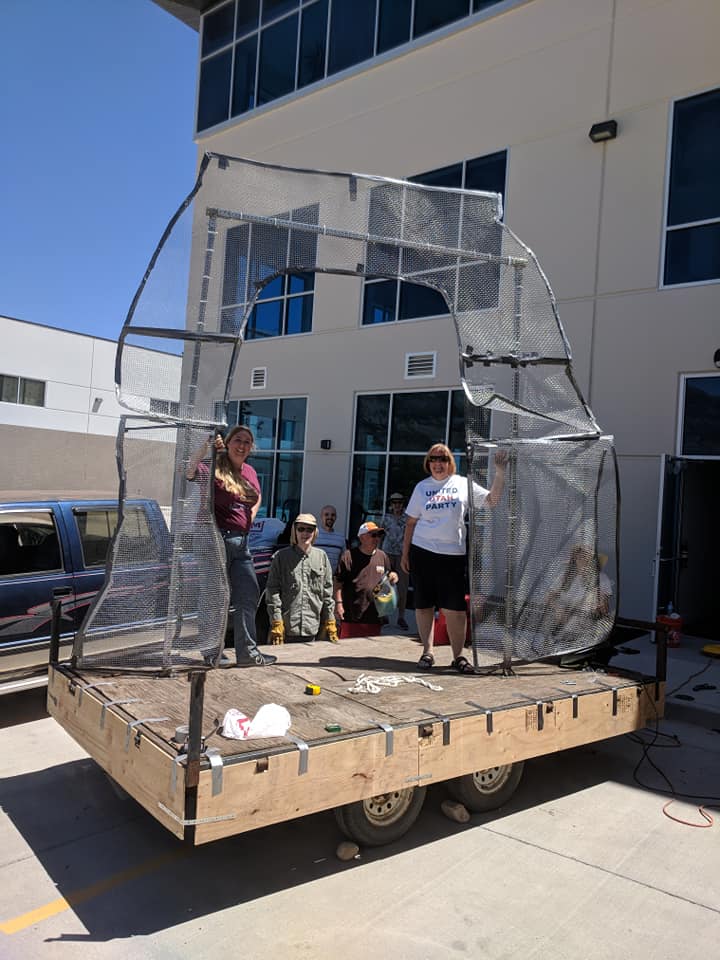 The United Utah Party was in its first parade of the season last Saturday.  Orem Summerfest's grand parade included 100 entries, but I think ours was the best.  Special thanks to Hillary and Del Stirling who created the design, bought the materials, and built most of the float.  Thanks also to Diane and Larry Knight for donating the trailer for the season.  And thanks as well to those who came one or two Saturdays to help construct the float and/or walked the parade route or became an actor on the float. 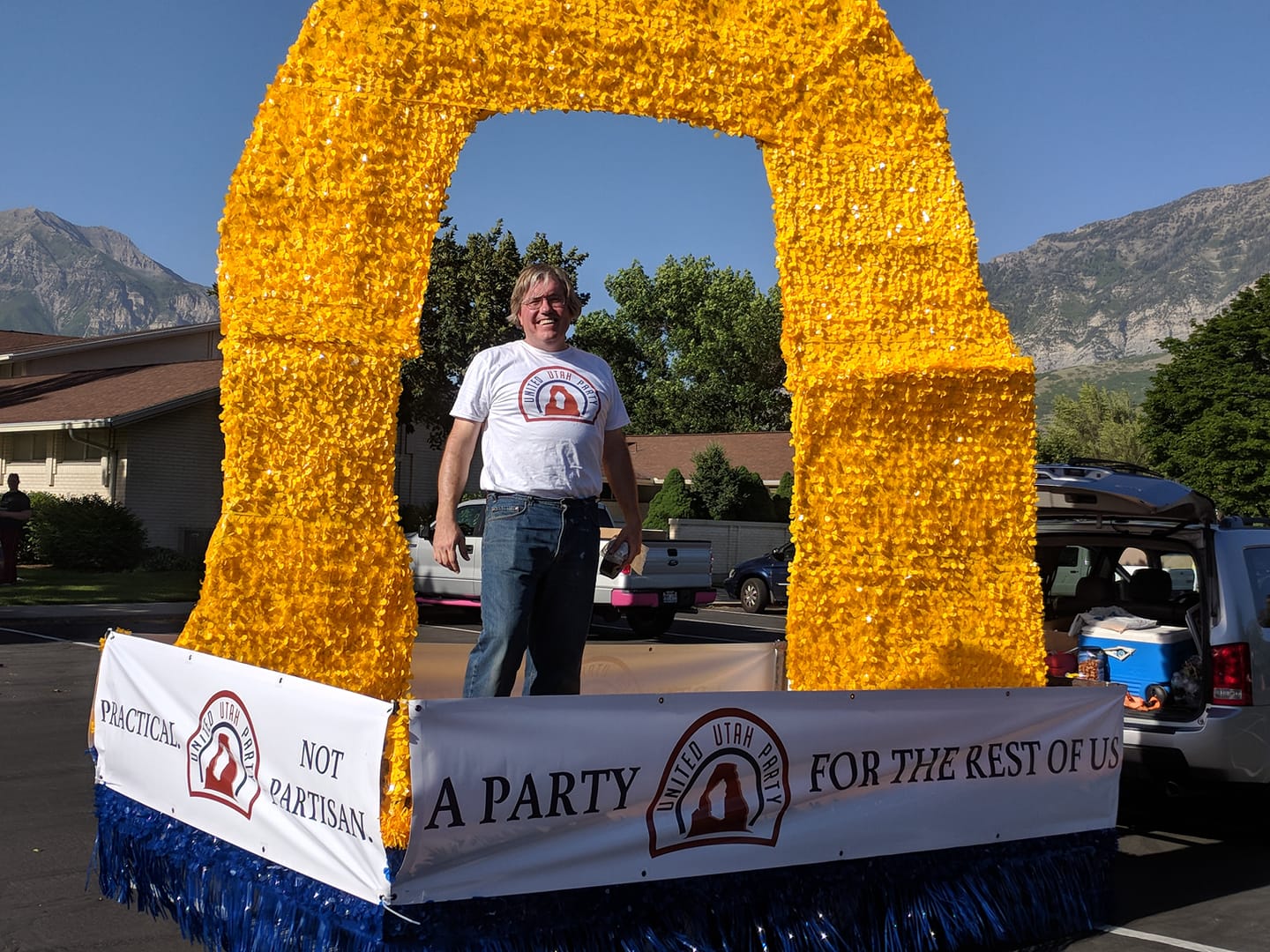 Posted by Jim Bennett · June 06, 2018 5:46 PM
UNITED UTAH PARTY CALLS FOR NEW LAW TO PREVENT SELF-APPOINTEES
Call comes after House Speaker Greg Hughes appoints himself to Inland Port board
Controversy over the new international inland port planned for Salt Lake City and the board to govern it took a new turn when Utah House Speaker Greg Hughes chose himself to fill a four-year term on that board.

“This is yet another indication of the pressing need for government reform,” said Richard Davis, United Utah Party Chair. “The conflict of interest is so obvious here.  It should not be legal for a public official to appoint themselves to another office.”
Six United Utah Party candidates for the state legislature  -  Michele Weeks (HD 54), Stephen Walston (HD 41), Eric Chase (HD 61), Hillary Stirling (HD 57) Alex Castagno (SD 9), and Lee Houghton (SD 15) - said that they would jointly introduce a bill to prevent any public official from appointing themselves to a public office.
Davis said that this should provide an impetus for the legislature to address this problem head on in the next session.

"A bill to prevent future incidents like this would be a critical step in restoring public trust," said Davis.
Add your reaction Share 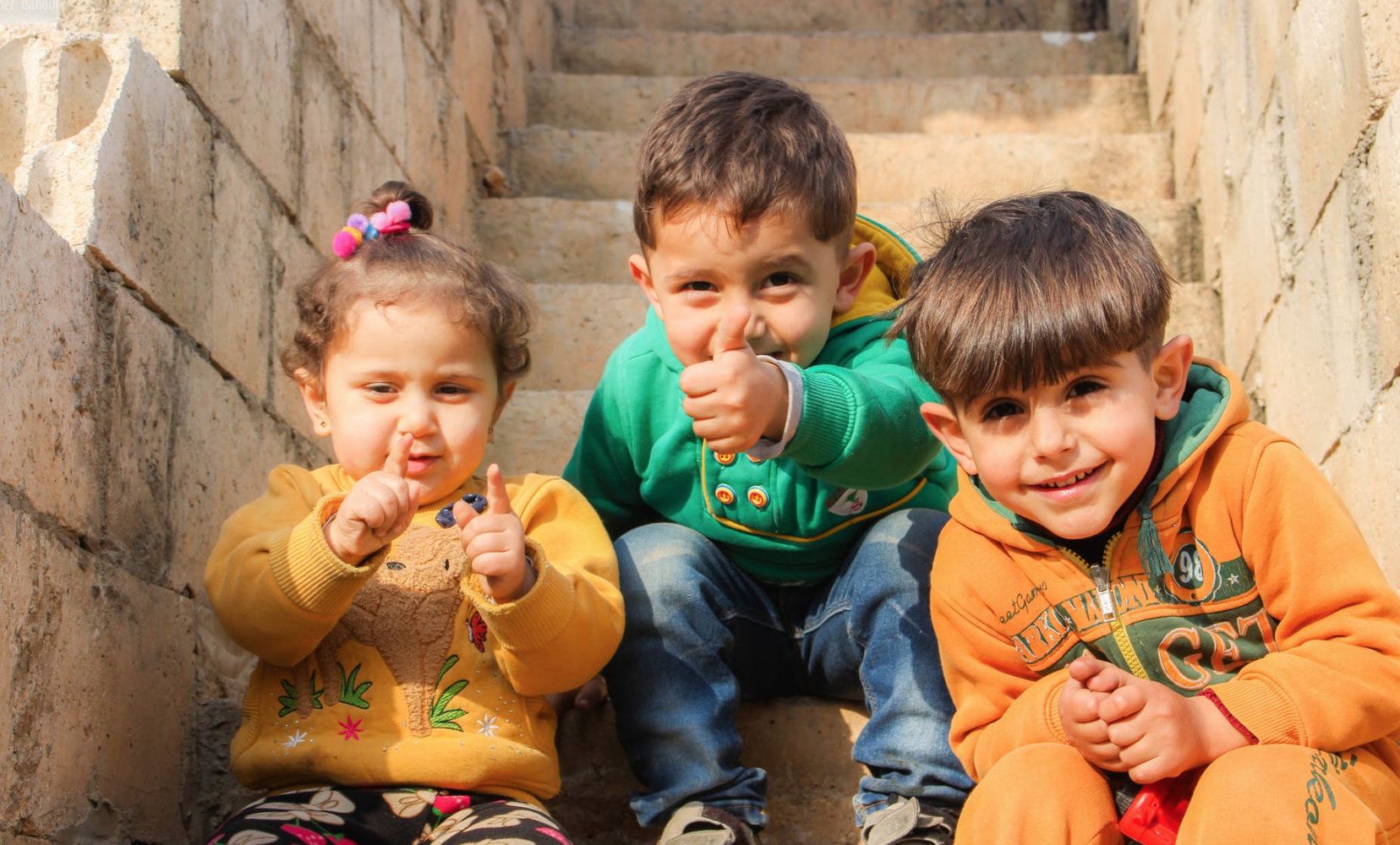 I attended the Republican candidate debate for US Senate earlier this week. During the debate, Mitt Romney lamented the fact that when he was running for president over ten years ago immigration needed to be fixed. And today it still needs to be fixed.
Read more
Add your reaction Share
Donate Volunteer Subscribe