Chair's Note - Where Too Extreme Gets Us

Chair's Note - Where Too Extreme Gets Us

Once again, the two major parties are engaging in "chicken" politics.  They are both seeing how far they can force the other side to go.  The shutdown of the government is the bargaining chip to get either DACA or a wall.

This is happening because the party activist bases are pushing members of Congress to extremism.  It is likely that those Democrats who voted to end the shutdown on the promise of Senate Majority Leader Mitch McConnell will face intense hostility from the liberal base.  Similarly, if the Republicans don't get wall funding before the next shutdown deadline, their activists will be up in arms and threaten those incumbents.

Governance is now in the hands of extremist activists, which means the processes of government are held hostage to the policy demands of both sides.  That is not the way to run a government.  United Utah Party candidates as elected officials can go back to Washington and provide a much needed bridge, particularly in a narrow majority situation.

That does not mean the policy aims are bad.  Immigrants who came to this country as children should be allowed to stay legally and contribute to our society.  Similarly, border protection is a good thing, although a wall is too expensive and sends the wrong message.

The main problem is compromise is now a dirty word.  And extremists are willing to go so far as to threaten to shut down the government (and in some cases to actually do it) in order to force the other side to negotiate with them.  That is not governance.  It is playing chicken.

Except this game of chicken affects the whole nation.  A government shutdown should be completely off the table as an option.  A budget should be passed well before the end of the fiscal year to assure continuity.  Government operation should not be a bargaining chip for anybody.

This is why the United Utah Party exists - to find a way out of our mess of partisan and ideological extremism.  Help us to send candidates back to Washington who, although small in number, can be models of common sense by not having to answer to either of the extreme partisan bases. 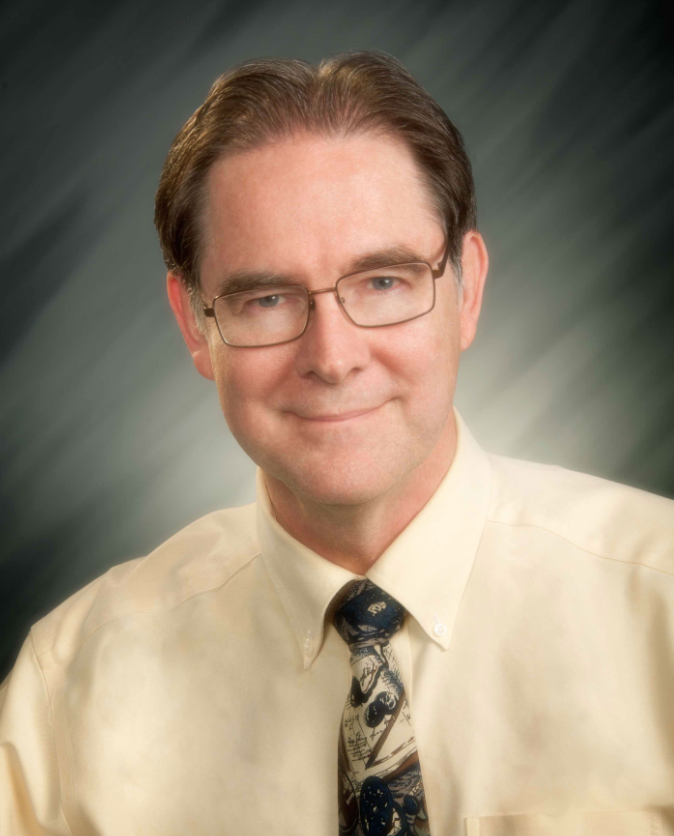