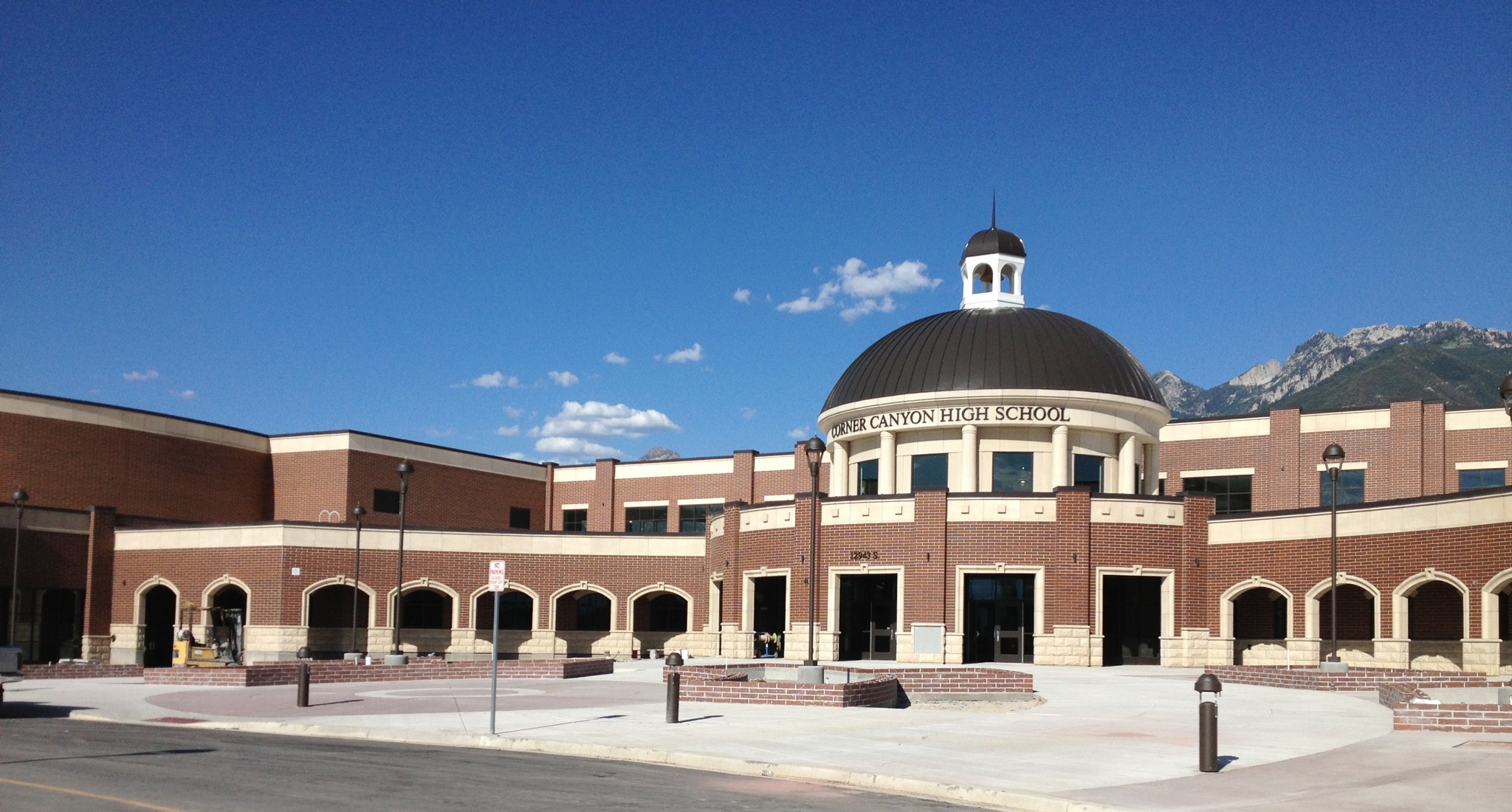 The United Utah Party will hold a nominating convention on Saturday, June 17, from 10 am to noon at Corner Canyon High School in Draper.  The main purpose of the convention will be to nominate a candidate for the Third Congressional District special election race.  According to the timetable of the special election set by the Utah Elections Office, political parties seeking to nominate a candidate for the special election must do so by June 19 and forward that name to the Utah Elections Office.

"Anticipating certification shortly, we are seeking to comply with the law in order to have a candidate on the ballot in November under our party's banner," said party chair Richard Davis.

The new party submitted its petition signatures and other materials on May 26 for certification of a party.  The Utah Elections Office has yet to officially certify the party, even though the party submitted 700 more signatures than was required to be certified.

"We anticipate we will be certified shortly and will be able to conduct business as an officially qualified political party in the state of Utah," Davis explained.  "That means voters will have another alternative to the two major parties that have become increasingly extreme."

Only one candidate, Jim Bennett, son of former U.S. Senator Bob Bennett, filed as a candidate for the special election under the United Utah Party label.  The Utah Elections Office rejected his filing, although the party is preparing legal action to challenge that decision.

“I’m thrilled to represent the United Utah Party in this campaign,” Bennett said. “It’s time that Utahns had a real choice at the ballot box, as opposed to having to pick between an uncompetitive Democrat and the party of Trump.”

According to Davis, the party's first convention business also will include the election of officers, the formation of county party organizations, and the approval of a platform as well as a constitution and bylaws.  The party will not elect delegates at caucuses.  Instead, all party members (those officially registered voters who have affiliated with the party through their voter registration forms) will be invited to participate.  Voter registration forms will be provided at the convention to register to vote as members of the United Utah Party.