John Curtis and The Wall

John Curtis and The Wall

On Monday, Third Congressional District candidate John Curtis reminded us why we need the United Utah Party. Curtis posted a Facebook ad calling on Congress to build a wall on the Mexican border. After he got many comments criticizing his ad, Curtis pulled it down and blamed Twitter's format. 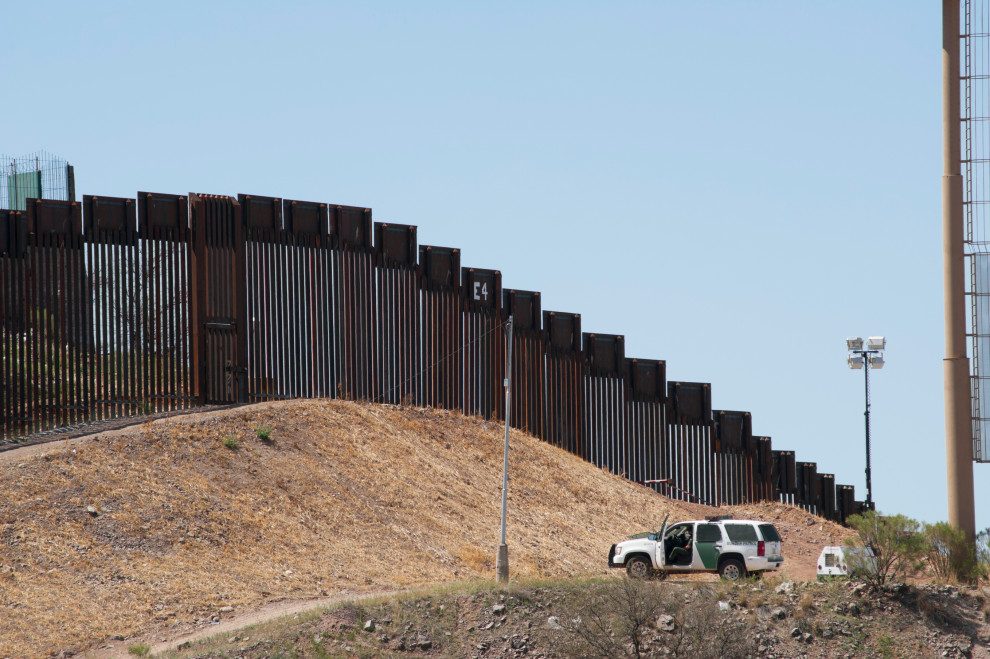 But the ad demonstrates that John Curtis believes his most important constituents are the extremist Trump supporters who dominate Republican Party activists. Unfortunately, they share the president's hostility to refugees. They believe that a wall will solve our immigration problems.

The United Utah Party is the home for people who don't share the president's xenophobia. We cherish our American heritage of welcoming those who come to America to escape persecution and start a new life. We think walls belong in Communist countries, not the United States of America.

We have a candidate in this race who, unlike John Curtis, does not share Trump's hate-filled immigration agenda. That is Jim Bennett. Tell your friends who also don't like that agenda that they should vote for Jim Bennett, not John Curtis.

When the president takes actions that push his nativist agenda, who will stand up in opposition? Will it be John Curtis? Don't count on it. He would not want to be primaried by the Republican right.

But what would happen if Jim Bennett was our representative? Would he have to pander to the extremist Republicans? Would he have to worry about being primaried by them? Would he be able to tell the president when he is wrong on immigration and refugees?

The answer is obvious. If you help others you know to realize this fact as well, Jim will win this race and the Third District finally will have a representative who really represents us instead of responding most to a group of extremists. Help your family, friends, and neighbors understand that the candidate closer to their views, and the one who will represent those views, is not John Curtis. It is Jim Bennett.
Do you like this post?
Tweet
Donate Volunteer Subscribe