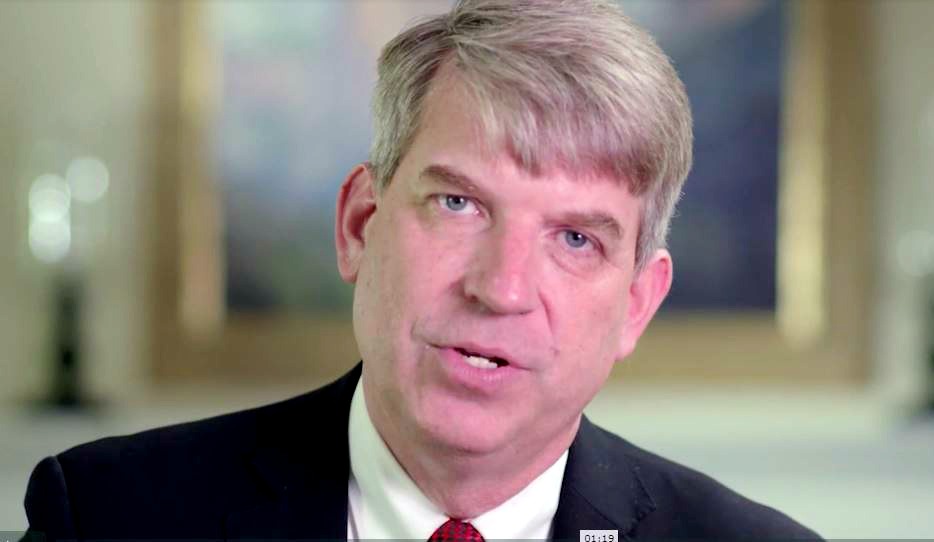 United Utah Party candidate Jim Bennett has just managed to do what no third-party candidate has ever done before—secure a podium on a stage sponsored by the Utah Debate Commission.

Bennett will articulate his positions as a candidate in the special election for Utah’s 3rd Congressional District seat in front of the TV cameras for a state-wide audience on October 18th.

It’s a remarkable accomplishment for a candidate who was certified barely a month ago and whose party came into being just this summer.

The Libertarian Party has been around for years, but its candidate won’t be in the debate.

The Independent American Party candidate won’t be there, either.

The candidate who is on the ballot as an independent won’t be there, nor will either of the two declared write-in candidates in the race. 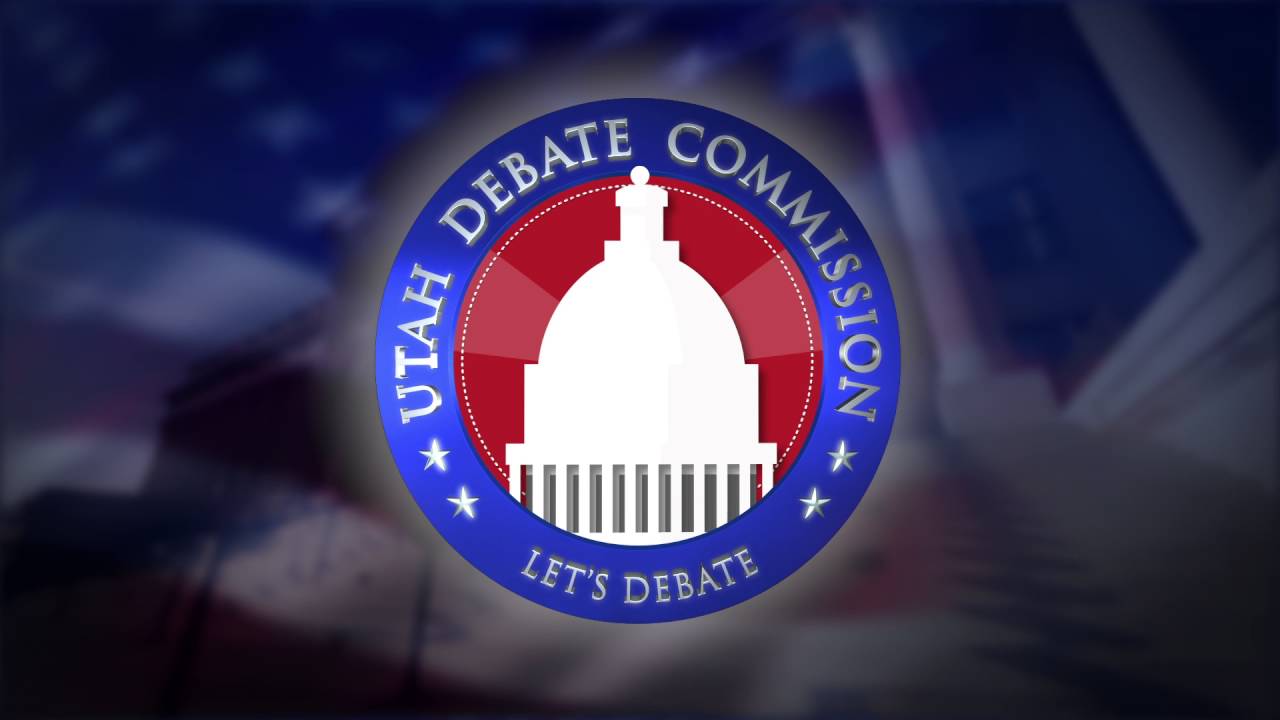 The Utah Debate Commission, like most organizations that sponsor debates, establishes a threshold for polled voter support in order to determine debate eligibility.  Regardless of where that threshold is set it is always controversial.  But it is necessary in order to have a structured debate among serious candidates, and not a free-for-all with every self-styled politician who may or may not have a base of support.

What is most significant here is not the threshold Bennett met but, rather, what propelled him past it and set him and the United Utah Party apart from the wannabes.

More typical third parties stand outside the mainstream of popular belief.  They promote positions that are far to the left or far to the right. Their positions don’t resonate with the vast majority.

Not so for the fledgling United Utah Party.  Freed from the old parties’ baggage, its call for practical, mainstream, centrist solutions rings true for great numbers of voters who are tired of the gridlock and score-settling that have hollowed out the middle of our political discourse. Hence, the rapid groundswell of support for this brand new party.

The October 18th debate may be a persuasive experience for many more voters if they listen without labeling and merely consider which candidates’ views are closest to their own.

Jim Bennett now has the opportunity to restore a voice to the mainstream center forgotten by both Democrats and Republicans. That, by itself, is a debate victory.