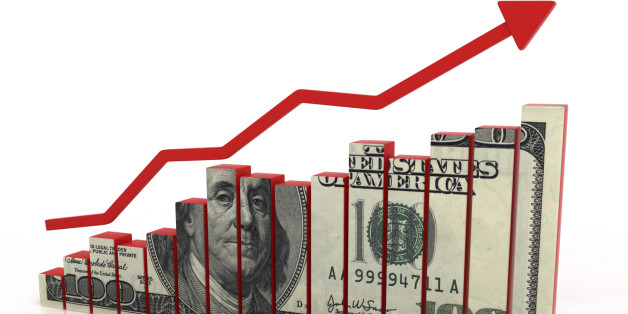 Preserving the free market system as the engine for future economic growth.  However, such economic growth must “raise all boats” and therefore public policy must promote economic opportunity for all, regardless of social and economic class.

What the United Utah Party supports in terms of economic growth is what the United States embraced throughout the 20th century, but many Republicans and Democrats now want to abandon.  We are talking about our nation’s reliance on capitalism as the engine for economic growth, but coupled with an unwavering commitment to assure that capitalism serves all interests and not just those of a few.  Regulations like consumer protection and health and safety laws that were enacted during the 20th century were designed to check business and industry practices that harmed individuals.  Most businesses do not intend to hurt consumers or their own employees. But the fact that some do means such regulations were essential.  Businesses that practiced integrity welcomed such regulations since they punished unsavory business practices.

Also, government used its power to expand the economic pie for all by encouraging businesses to create jobs in disadvantaged neighborhoods, preventing monopolies that stifled competition and increased prices, and imposing tax rates that assured that those who were struggling to make ends meet were not burdened by heavy taxes while wealthy individuals and corporations with massive incomes and profits were not able to get away without paying taxes.  Those measures preserved a capitalist system, but assured that it worked for everyone.

However, in recent years, that support for a capitalist system that works for all has eroded.  On the right, Republicans have advocated abandoning regulations that safeguard average consumers and workers.  The growing economic inequality in recent years has been the product of the loosening of protections for ordinary people.

These economic problems have led Democrats in the opposite direction.  They have begun to promote the abandonment of capitalism in favor of socialism.  Increasingly, Democrats are calling for socialistic solutions to the economic hardships many Americans experience.  That is not the answer either.

The United Utah Party rejects both extremes.  We want to return to support for a capitalism that “lifts all boats.”  The only way to sustain capitalism is to assure that its benefits are widely distributed to Utahns.  That means capitalism must work for all.