Advocating the importance of human stewardship over Utah’s environment that conserves natural resources, promotes renewable energy, and leads to clean air and water to sustain and improve human life.

The current public lands debate in Utah is an example of why the United Utah Party is sorely needed.  On one side are those who argue that economic development is stifled by the conservation of national monuments and federally owned public lands and want the state and communities to determine the ownership and use of this land.  On the other side, advocates seek to reserve as much land as possible, dismiss the economic claims, and favor the federal government owning and maintaining these lands.

The problem for each side is that the other has valid points that are not recognized by the opposition.  We do need to preserve natural resources for generations to come.  We cannot “undo” damage done to special areas of our lands.  We must “get it right” while we still have the chance to do so.

At the same time, it is critical to consider the economic concerns of those locally affected by the changes that occur in preservation of lands.   State and community input should be required before the federal government acts on conservation matters.   The federal government should not have carte blanche in determining designations of land use when a state and community are directly affected.  All sides must work together to forge solutions.

The United Utah Party believes that, once the partisan rhetoric is put aside, common ground can be found and solutions arrived at that serve the interests of the nation, the state, and communities – both now and for generations to come.  We applaud efforts by politicians such as the late U.S. Senator Bob Bennett and former U.S. Representative Jim Matheson to craft solutions that take into consideration the virtues of both sides. 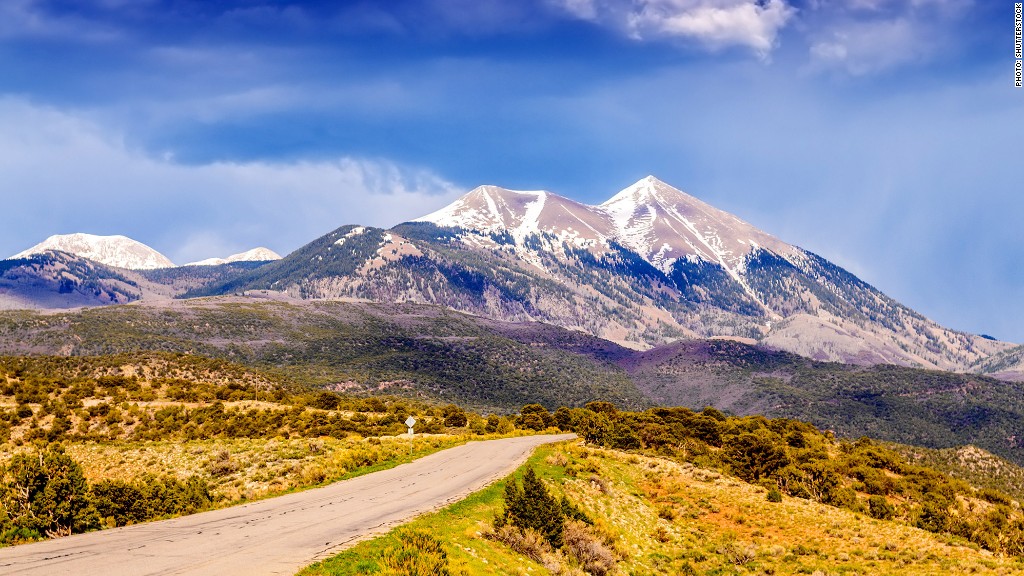 United Utah Party candidates, as elected officials, will be elected to craft just such policy.  They will not have the baggage of years of partisan rhetoric on this issue.  They will be able to take a fresh look at the problem without worrying about having to cater to particular groups.  That is the contribution the United Utah Party can make to assure that Americans generally and Utahns specifically act as wise stewards of the environment we have been given.