On Tuesday, United Utah Party candidate Jim Bennett was part of the candidate debate on the Doug Wright show on KSL. He joined the Republican and the Democrat.  Jim also will be one of three candidates invited to participate in the Utah Debate Commission event on Wednesday, October 18. Nearly all news stories about the campaign mention the Democrat, the Republican, and the United Utah Party candidate by name. They do not do that for the other party candidates; indeed, the party's names often are not even listed. 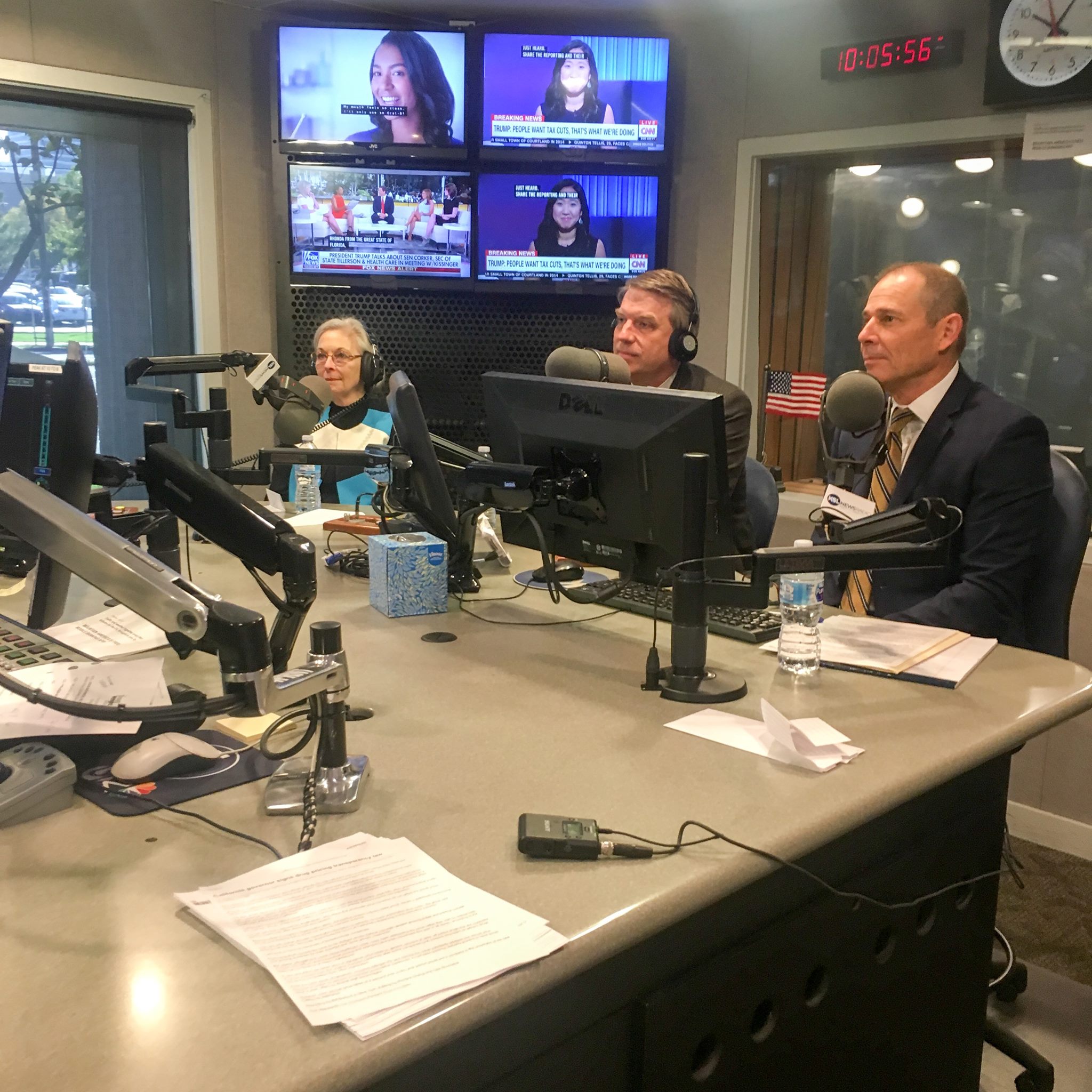 This is evidence that there is a widespread consensus that there are now three viable parties in the state and not just two. Since being certified by the state in July - a period of just three months - the United Utah Party has changed the nature of the party system in Utah. What progress we have made in just three months!


That has occurred despite the fact that we are a volunteer operation on a shoestring budget that was immediately discounted and dismissed by elites in the state. We are defying their expectations. Like the proverbial children's parable, we are the little engine that could.

We need your help to continue to build a home for those of us tired of partisan gridlock. How can you help?

Tell your friends about this new Practical party that wants to break through the partisan gridlock and extremism.

Come to the upcoming conventions for Utah and Salt Lake counties, and invite others to come as well.

Donate to the party at unitedutah.org.