Understanding the Storm around Tax Reform

Understanding the Storm around Tax Reform 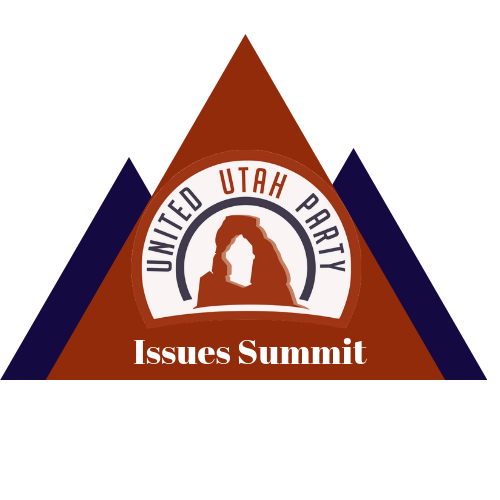 Event will be free and open to the public.

The United Utah Party will also be live streaming the event on Facebook.

We will have some of the most knowledgeable and authoritative people in the state on hand to explain what all that tax reform fuss is about and to answer your questions.

Former legislator in both the House and Senate, serving two terms as President of the State Senate.

Currently representing House District 25 in the State Legislature and is a member of the Tax Restructuring and Equalization Task Force.

Former member of the State House of Representative where he sponsored the last major tax reform bill.

Research analyst with the Utah Foundation, dedicates his time to the exploration of Utah economic data.

Come join us if you can!

The United Utah Party is a new moderate party that is open to former Republicans, Democrats, independents, and others.  The party is based on practicality rather than strict ideology.  We seek to find common sense solutions to problems.  To learn more about us, go to unitedutah.org.