Jim Bennett: Officials of our one-party state aren’t used to being challenged

Jim Bennett: Officials of our one-party state aren’t used to being challenged 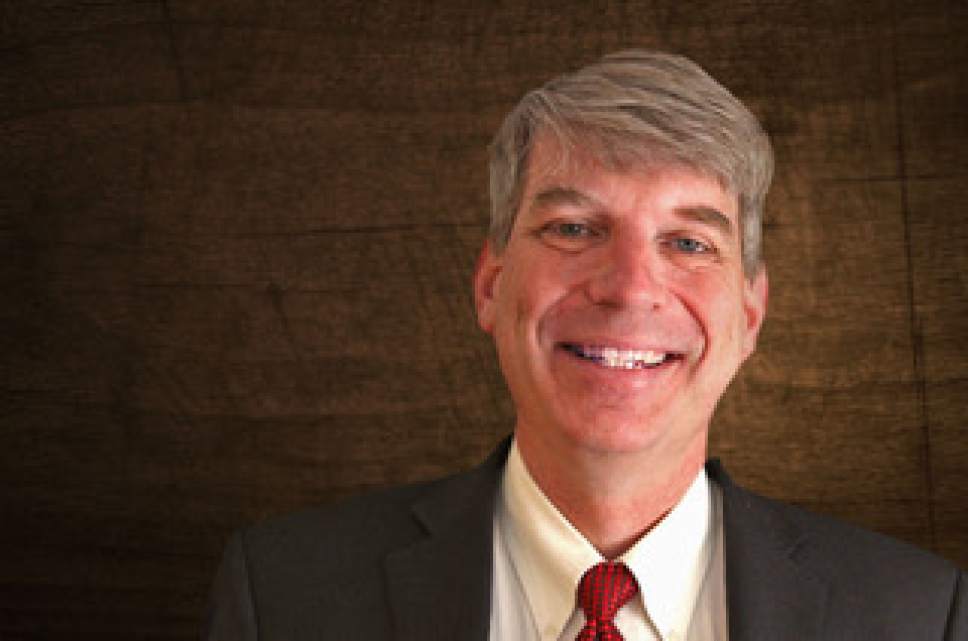 This article originally appeared in the Salt Lake Tribune on June 4, 2017.

My name is Jim Bennett, and I'm running as a candidate in the special election to replace Jason Chaffetz as the congressman in Utah's 3rd District. I'm running as the candidate for the newly formed United Utah Party, which is committed to providing political home to those who are uncomfortable with the extremism that has overtaken both the Republicans and the Democrats.

And I couldn't ask for a better real-life illustration for why Utah needs our party than my experience at the state election office on Friday, May 26.

A day earlier, my party submitted 2,700 signatures of registered voters in order to become a qualified political party in Utah. (Only 2,000 were required.) Elections Director Mark Thomas told us he'd do everything in his power to make sure the signatures were certified the following day so I could file as a candidate with the state.

That was not to be.

Thomas met with us the next day and told us that there was no way the party would be certified by the end of the day, which meant I wouldn't be able to file as a partisan candidate. I asked how far along they were in the process. They wouldn't tell me. I suggested they allow me to file provisionally, pending certification of the party. They wouldn't do it. I then suggested they extend my deadline to June 12, which is the deadline for unaffiliated candidates to file. No, they said, they wouldn't do that, either.

Why not? They had no answer. They just refused.

The fact is that there is no statute or law that would prevent them from allowing me to run as a candidate for my party. The elections office is well within its rights to accept my filing papers provisionally, but they simply didn't want to do it. The 2,700 people who signed petitions saying they wanted a new party on the ballot deserve that option, but the elections office has arbitrarily decided to deny additional choices to Utah voters.

We're working with a lawyer to challenge this decision, and he advised me to go up to the elections office and attempt to file to demonstrate that I was doing everything in my power to comply with the governor's special election calendar. So I walked into the elections office late Friday afternoon, and I was immediately confronted by a wall of news cameras, along with Thomas, his chief deputy, and several other officials, who were standing at the front desk, waiting for me to arrive.

The tension in the room was almost palpable as I requested the filing papers. Initially, Thomas refused to give them to me, but he relented when I pointed out these papers, by law, were required to be publicly available. As I filled them out, I came to a part where I had to initial that the elections office had read some rules aloud to me. I asked that someone read me the rules, and Thomas refused.

"We're not playing your games," he said.

"I'm not trying to play games," I said. "I'm trying to do everything I can to comply with the law."

It didn't matter; Thomas refused to read it, and nobody else would, either. So I told him I would make a note on my papers that they had refused to read it. I filled out the rest of the papers, wrote out a check, placed the papers on the front desk, and thanked them for their time.

It was an entirely surreal experience.

As I look back on it now, I'm curious as to why Thomas seemed so insistent on staging a dramatic confrontation. If he knew he was going to reject my filing, then why not do it away from the cameras? Why not have the clerk at the front desk hand me the papers pleasantly, let me fill them out, and then quietly toss them in the trash after I left? Why did he go out of his way to make my experience as hostile as possible?

The fact of the matter is that Utah is one-party state, and that officials from that party aren't used to being challenged. I'm convinced Thomas wanted to provoke me in order to send a clear message: we're in charge, and we don't have to listen to you. And if you don't like it, we don't care.

The good news is that we have good reason to believe the law is on our side, and that our challenge will be successful. But if you're looking for proof that Utah needs a political party that will stand up to the establishment, look no further than my tense run-in with the elections office.