Jim is on the ballot!

Jim is on the ballot!

Judge David Nuffer ordered the Utah Election Office to place Jim Bennett’s name on the ballot as a candidate for the United Utah Party in the Third Congressional District special election this fall. 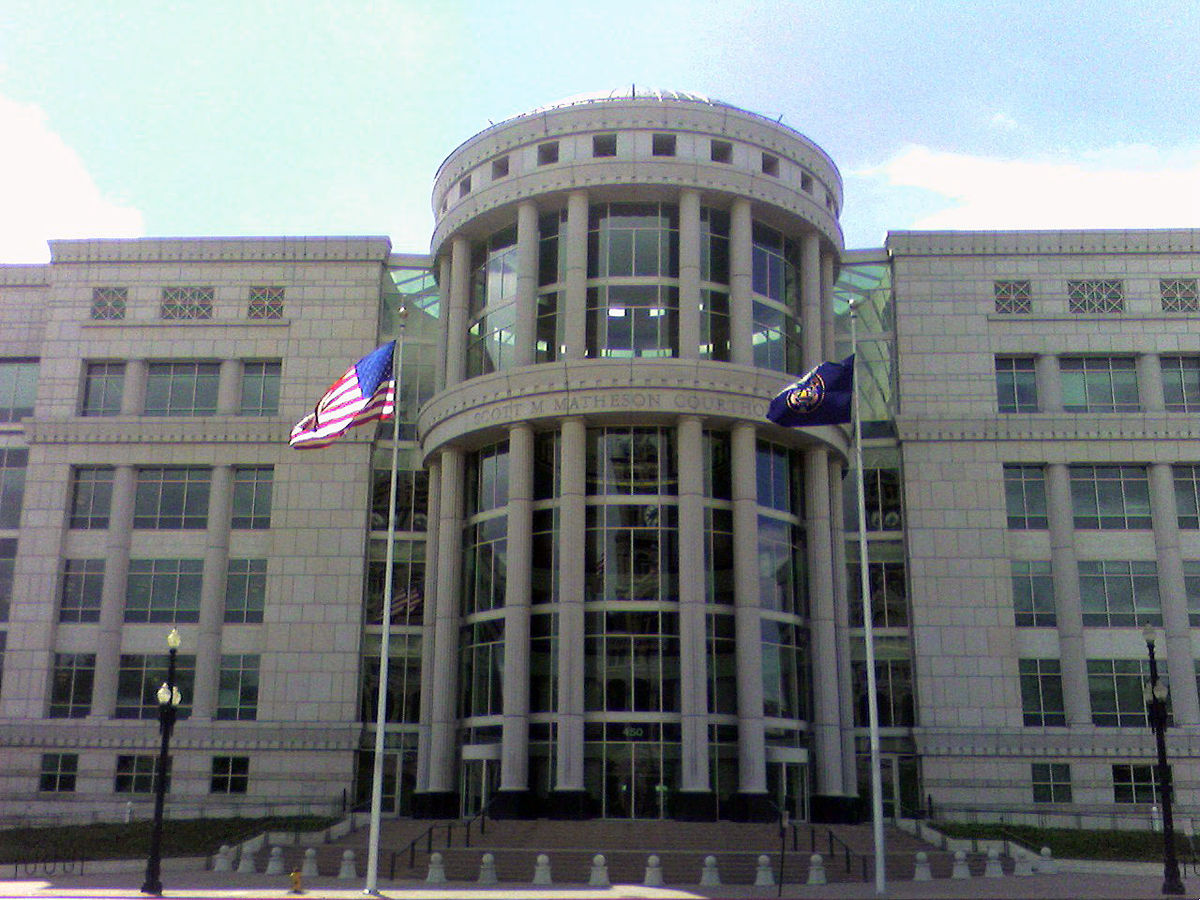 “We knew this was right from the very beginning when I originally attempted to file, but unfortunately we’ve had to fight to prove what the state was doing was unconstitutional,” Bennett said. “I took on the establishment and won, and I’m going to go on and do the same thing in Washington, D.C.”

United Utah Party Chair Richard Davis expressed relief at the decision. “The state has attempted to stifle competition by providing no means for a new party to be on the ballot in the special election, and then seeking to block us from participating once we did form. Fortunately, Judge Nuffer saw through that effort.”

Polarizing, partisan politics has many Utahns interested in Utah’s newest party. Recent polling by Dan Jones & Associates indicated nearly two-thirds of Utahns would be willing to consider voting for a candidate from the United Utah party.

“Many voters who don’t feel they belong either on the left or the right will discover that I am closer to representing their views than any other option out there,” Bennett said. “It’s just so happens I’m not a Republican or a Democrat — I’m a Uniter.”