Chair's Note - A Lesson from Lindbergh

Chair's Note - A Lesson from Lindbergh

Several years ago I visited the Smithsonian in Washington and saw the Spirit of St. Louis, the plane that Charles Lindbergh flew when he made the first solo transatlantic flight. Lindbergh was not expected to achieve this feat. He was an obscure air mail pilot who received far less funding than others competing in the race to be the first. Lindbergh even put up $2000 of his own mail delivery earnings to finance the flight. 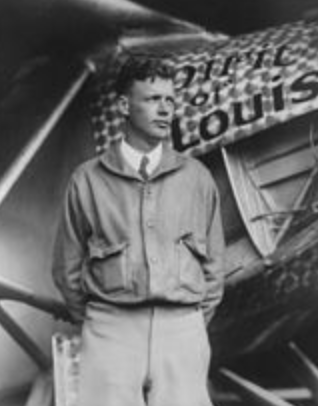 The odds were against Lindbergh to accomplish what so many other more famous and better financed pilots had attempted.

Yet, the rest was history. He defied the odds, bested his well financed competitors, and changed forever the course of aviation.

Similarly, the odds are against the United Utah Party as we compete against the bigger, more established, and much better financed major parties. Like Lindbergh, we are not expected to succeed.

But also like Lindbergh, we can persist and win. With dedication, preparation, and confidence, we can change politics and government for the better.

Utah and the United States sorely need a political party based on practicality and ready to make the reforms necessary to bring the government back to the citizens, and the citizens back to their proper place in government.

Help us do that. Go to unitedutah.org to donate and volunteer. Make the UUP the Spirit of St. Louis of 2018.