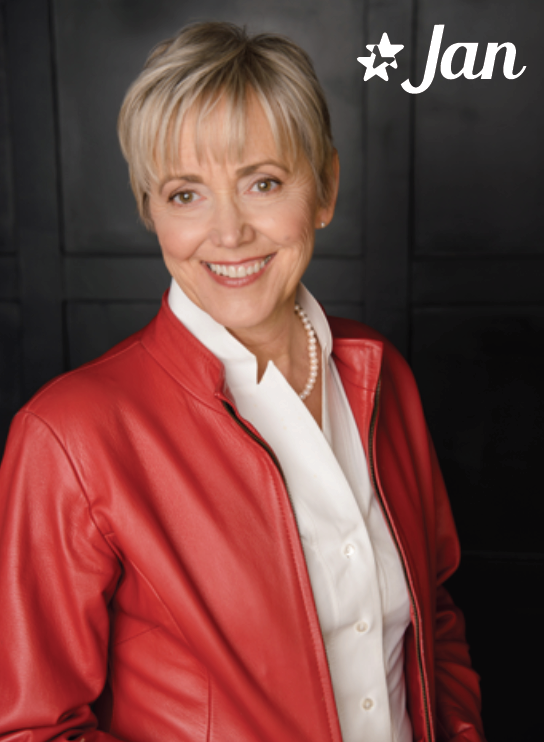 Jan Garbett -- No Stranger to Leadership

A native of Salt Lake City, Jan graduated from Granite High then attended BYU for 3 years. After marrying Bryson Garbett, she moved back to Salt Lake and graduated from the University of Utah where she received a B.A. in English.  She and Bryson have 8 children and 7 grandchildren.

Jan is a sixth generation Utahan and at the same time a first generation U.S. citizen. Her Dutch father Thomas VanDenBerghe was brought to America during The Great Depression. Her 5th great grandfather, John Hardison Redd, crossed the great plains in an oxcart. He built the first sawmill in Spanish fork and his son helped settle New Harmony.

Jan started community service in West Valley City and then began volunteering in the public schools her children attended. She currently serves on the Civic Engagement board at BYU, the Salt Lake County Commission on Youth board, and as a member of the PTA Family Life Commission.

Jan is founder of EPIK Deliberate Digital, a non-profit that unifies community and beneficiaries around the process of promoting digital citizenship. In 2017 she hosted the national Digital Citizenship Summit in Utah.

Jan is a founder of Foundation Escalera, which unifies U.S. and International partners, driven by data, to find ways for young people to continue with secondary education and acquire skills to get out of poverty. Escalera has helped over 100,000 students throughout Mexico and built 177 schools in Chiapas since it’s inception.

Jan has been involved on an international scale promoting women’s organizations and education. From Utah to Washington D.C. to Iraq she has worked with women of Baghdad and Kurdistan to promote healing in their war torn countries by promoting cottage industry and charitable work.

She was instrumental in helping Salt Lake Choral artists get their home in the Marmalade district of Salt Lake City. She and her families’ organization “The Benjamin Foundation” helped sponsor First Freedom productions in Wyoming and Utah based on the story of the 1st Amendment regarding religious freedom and expression.

Jan was president of Women for Decency from 2011-2014 dedicated to empowering women to help children make smart and safe media and online choices. 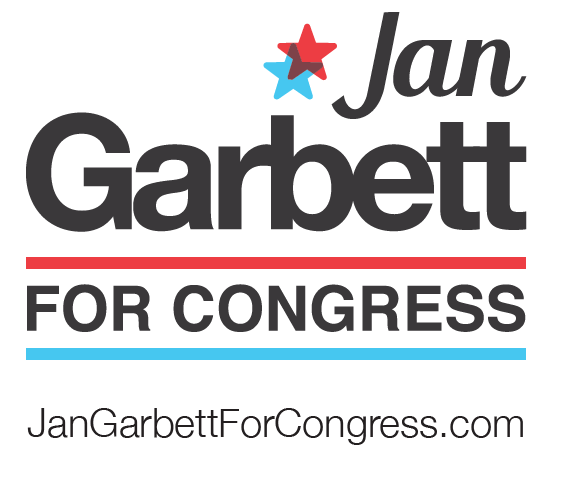