Newsletter - A Bright Future, if We Want It

Newsletter - A Bright Future, if We Want It

Chair's Note - A Bright Future, if We Want It

By Richard Davis, Chair -- In my day job, I teach courses in Political Science and in Civic Engagement. I help students understand not just how the government works, but also how they can make it better.

At heart, I am an optimist. I believe as the Framers did that we can make a “more perfect union.” Cynicism never accomplished anything. 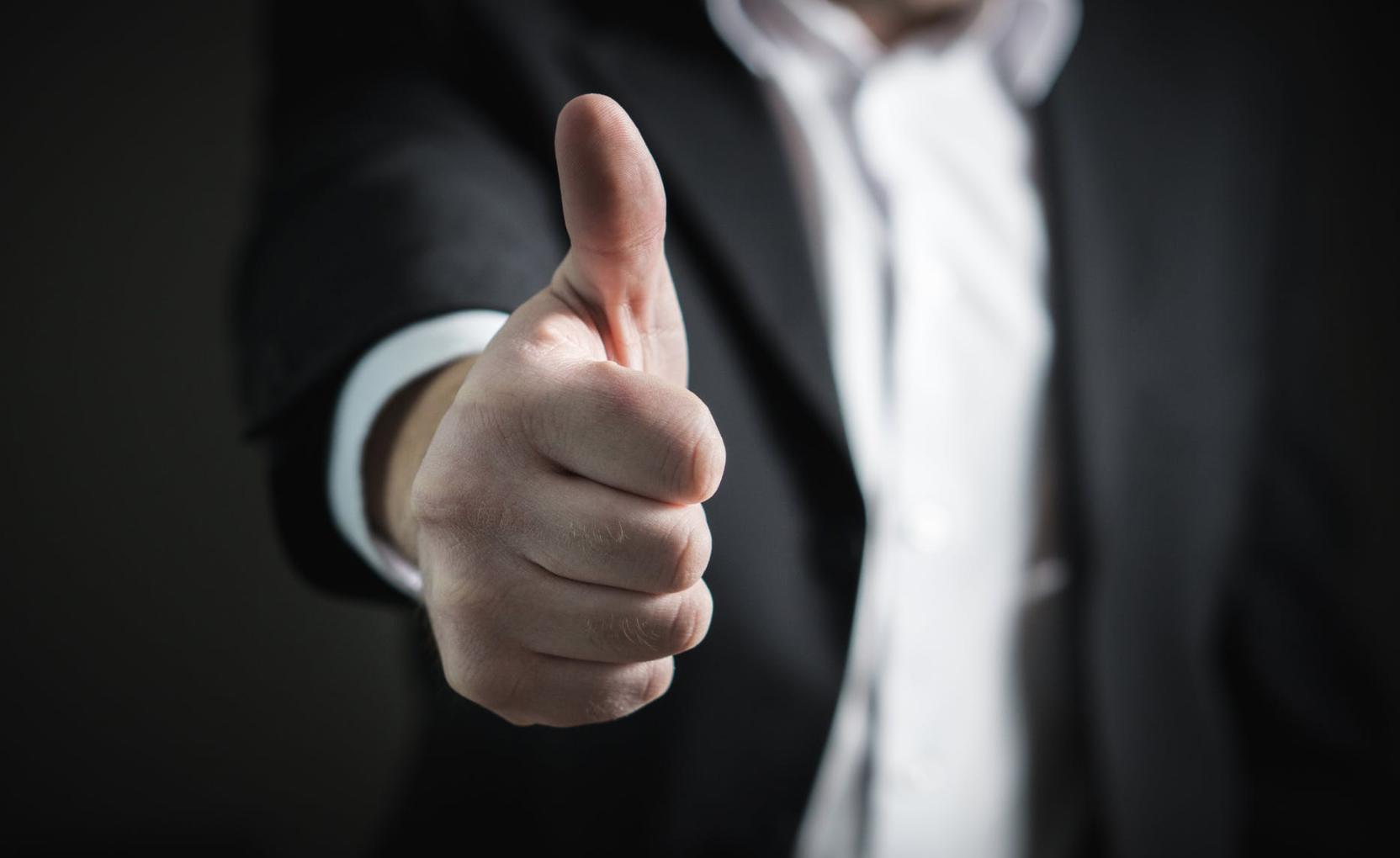 I admire those who work to make things better. It is my pleasure and honor to work with so many optimistic people in the United Utah Party who are not throwing their hands up in despair or complaining to their television screens or computer monitors. They are working to make a difference.

My generation will pass from the scene before too long. That is why I have tried to instill a sense of optimism about the future in our future leaders. All of us should do the same and think about what kind of example we are setting for our children and grandchildren.

Join us in the cause. If you haven’t already (and thanks so much to those who have), please

By Robb Fredericks, Wasatch County Chair of United Utah Party - Teaching and coaching here in Utah has been a big part of my life for nearly 20 years. Education is the main reason I have become a member of the United Utah Party. I need to point out that I believe that there are a lot of people doing their best to make education in Utah work. Overall, we are doing a lot of great things for Utah students. However, there are a few things I find frustrating. My frustrations with education have been because of  things that have happened at the legislature. Because of legislative decisions that I felt were party driven and not what was best for students, and after years of being on the wrong side of my party education platforms, I had to leave.

The first example of my frustration with our state’s party politics was the 2007 School Voucher Law. Our state legislature decided that our state was in need of a Private School Voucher program. The gist of the law was that students new to private schools would get $500 to $3000 based on family income. This law passed in a state where Jeanetta Williams, president of Utah NAACP, stated that 96% of Utah students attended public school. My mind still can not get around taking money out of a system that is taking care of so many of our children.

So how could a law like this make it through our 45-day legislative season. I believe that it did because at the time a national party was pushing that as a major agenda item to its education platform. National leaders wanted it to pass in Utah to make an example out of us. It wasn’t driven by the families of Utah. The proof for that became clear as several groups went to work to gather signatures so the state could vote on it. 62% of Utahans rejected the legislative voucher law. Utah deserves legislators that puts Utah first, not national platform issues. The second example of my frustration was how a really good idea was undone by party politics this past legislative session. Gail Miller and a group called “Our Schools Now” proposed a ballot initiative to raise the state income tax rate to fund education. The original idea was to increase the 5 percent income tax rate by seven-eights of a percent. It was projected to have raised $750 million annually for public schools, colleges, and universities.

A certain party fearing that the idea was getting too much foothold got involved and changed the tax to a gas tax. I believe the initiative was voted down not because Utah didn’t want to support education, but because its proposed gas tax was a bad way of funding education in a state that is so in need of a gas tax to support its roads. In state that has so much federal land and no lottery, we are going to have to be creative in raising and spending funds for education. I applaud Gail Miller and “Our Schools Now” initiative.

My hope is that Utahans will continue to find solutions to will work for Utah. My belief is that there is more that can unite us. We can not let national parties stop us from doing the right thing for Utah.

Respect the Will of the People

It is astounding that so many legislators are so quick to second guess the voters’ will. The United Utah Party urges them to stop this practice. We have offered a legislative agenda that would uphold the voters’ intent, not dismiss it. So says Richard Davis, Party Chair, in HJ News.

"We call on the Legislature to:

"Leave SB 54 alone — For the first time in many years, voters now have a greater role in the party nomination process. And they want to keep that new power. Poll after poll shows strong public support for SB 54. We wish it went even further. The United Utah Party calls for the state to require a political party to pay for a primary election when all Utah voters are not allowed to participate in it. Voters should not have to pay for an election they cannot vote in.

"Eliminate the straight ticket vote — It is time to encourage thoughtful voting, not blind partisanship. Too many voters (approximately 1 of 3) mark that box and give their party carte blanche. Some do so because they are confused by the wording of the ballot. Whatever the motivation, the straight ticket needs to be abolished. As of 2020, Utah will be one of only seven states that has not yet repealed the practice of straight ticket voting. Straight party tickets are outdated and go against the principle of informed voting. Such an option only serves the interests of the major political parties in encouraging unthinking voting by citizens.

"Don’t make initiatives harder to pass — Several bills this session seek to impose an even higher burden on initiative proposers. Already, the signature threshold and the other requirements are onerous. We agree that government by legislation is better than by initiative – on the whole. However, there are times when an unresponsive legislature needs to be checked by citizen initiatives. Instead of listening to the people, legislators turn around and seek to overturn what the citizens want. Then, they go a step further and seek to limit the citizens’ power to propose ballot initiatives. We will seek to challenge any legislator in 2020 who takes such a callous attitude towards the public and the initiative process.

"Make the Redistricting Commission truly independent — The passage of Proposition 4 was a major step in the direction of ending gerrymandering in Utah. Unfortunately, some legislators are seeking to amend Proposition 4 to reduce the power of the commission. The United Utah Party calls on the Legislature to improve Proposition 4 to make it more responsive to the public will, not less."

The United Utah Party is looking for people to volunteer for one of two candidate recruitment committees:

In both committees, we need a geographical cross section of committee members who can help identify possible candidates across the state. Have some ideas?  Interested?  Please write a note to Lexie Corbett at [email protected].