The Utah Legislature closed their session two weeks ago.  Whether they did so consciously, they painted an image of the state of Utah.  It is one Governor Herbert, for the most part, goes along with. What is that image?  It is one of increasing restrictions on the ability of the people of Utah to check their own representatives when they are not representative.  It is a picture of the state of Utah as a toxic waste dump.  And that picture is painted by a legislature who answers to a wealthy donor who provides them with the campaign cash they need in return for tax breaks and the ability to dump more waste.  It is a portrait of a state that does nothing to address the problems of our woefully underfunded education system, and is content with average educational achievement when excellence is possible.

Those are just some of the parts of the picture our legislature and governor have created.  They do not put our state in the best light.  But, more importantly, they do not serve the citizens of Utah well.

The United Utah Party is not just about pointing out that negative portrayal painted by others.  We also want to create another portrait.  This is a portrait we want the future of Utah to look like. It is a portrait of a state that finds the education dollars to make us at the top in academic performance and provide our children and grandchildren with the tools they need for their future roles in our global society.

In that future Utah, the state is not a dumping ground for others' harmful waste.  Instead, we respect our own environment and do not want to ruin it for ourselves and future generations.

In our future, Utah's legislature does not answer to the highest bidder.  It answers to the people.  Corporations and wealthy donors are limited in how much they can give to a candidate, in order to avoid anyone being bought for their votes.

We envision a future where representatives also respect all constituents, rather than just those who belong to one party.   They would not consider overturning the will of the voters. 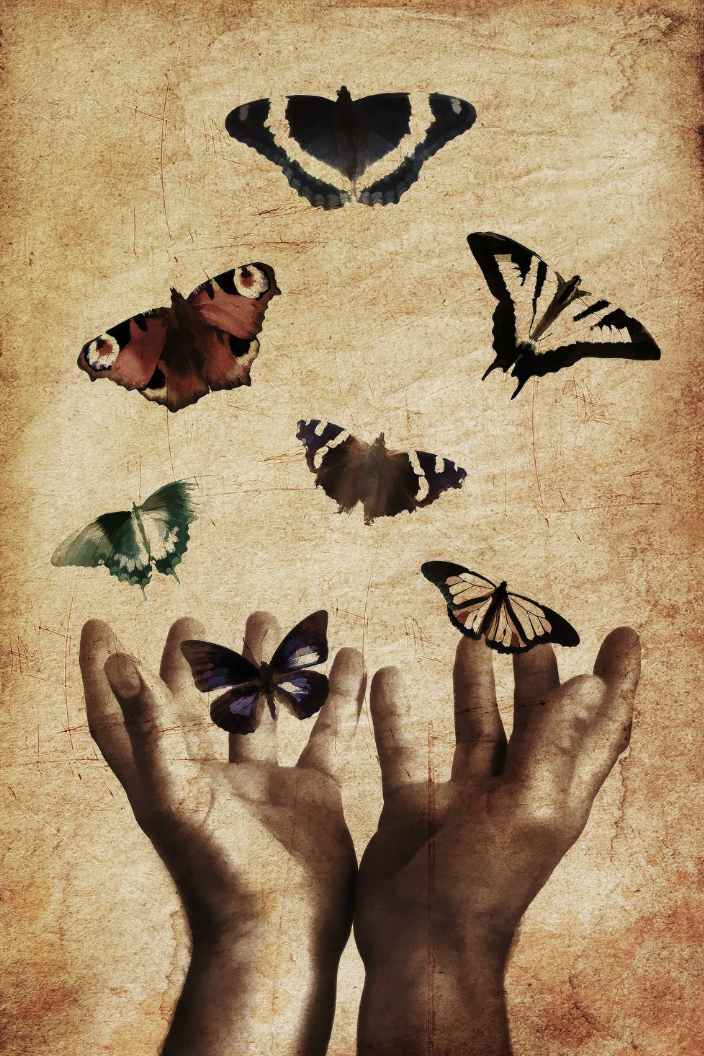 Which picture do you like best?  The one our governor and legislature have painted?  Or the one that the United Utah Party offers?

We believe the future we have shown is possible.  There is a better way than the image created by our current politicians.

But we won't make our possible image a reality unless we work to make it happen.

Please help to change the image of our state from what the legislature and governor have created to one that you, I, and most Utahns want.

Here is the scorecard on bills we have asked Governor Herbert to veto or sign.  Of greatest note is the governor's assent to adding more burdens to the initiative process, which was already one of the toughest in the nation.

HB 145 - This bill digs deeply into the signature process required before an initiative can be put onto a ballot.  It reflects a substantial antagonism toward the initiative process, which is already daunting.  Governor signed.

HB 195 - This bill changes the threshold for the number of signatures needed to put a statewide initiative on the ballot, basing the threshold on a percentage of "active voters" rather than then number of voters in the previous presidential election.  Governor signed.

SB 123 - This bill creates a new process for special Congressional elections.  This is a reaction to the 2017 Congressional special election that the governor took over, much to the legislature's consternation.  So, this bill takes out the signature gathering process from 2017 and mandates that parties choose two candidates to run in a primary election.  Also, it takes away the governor's power to select a replacement if there is a U.S. senate vacancy.  GOVERNOR VETOED

HB 277 passed. It enhances options for ranked-choice voting in municipal elections, and hopefully it will eventually allow for its use in state races.  Ranked-choice voting and this bill is supported by the United Utah Party.  Governor has taken no action yet.

Power of the Center 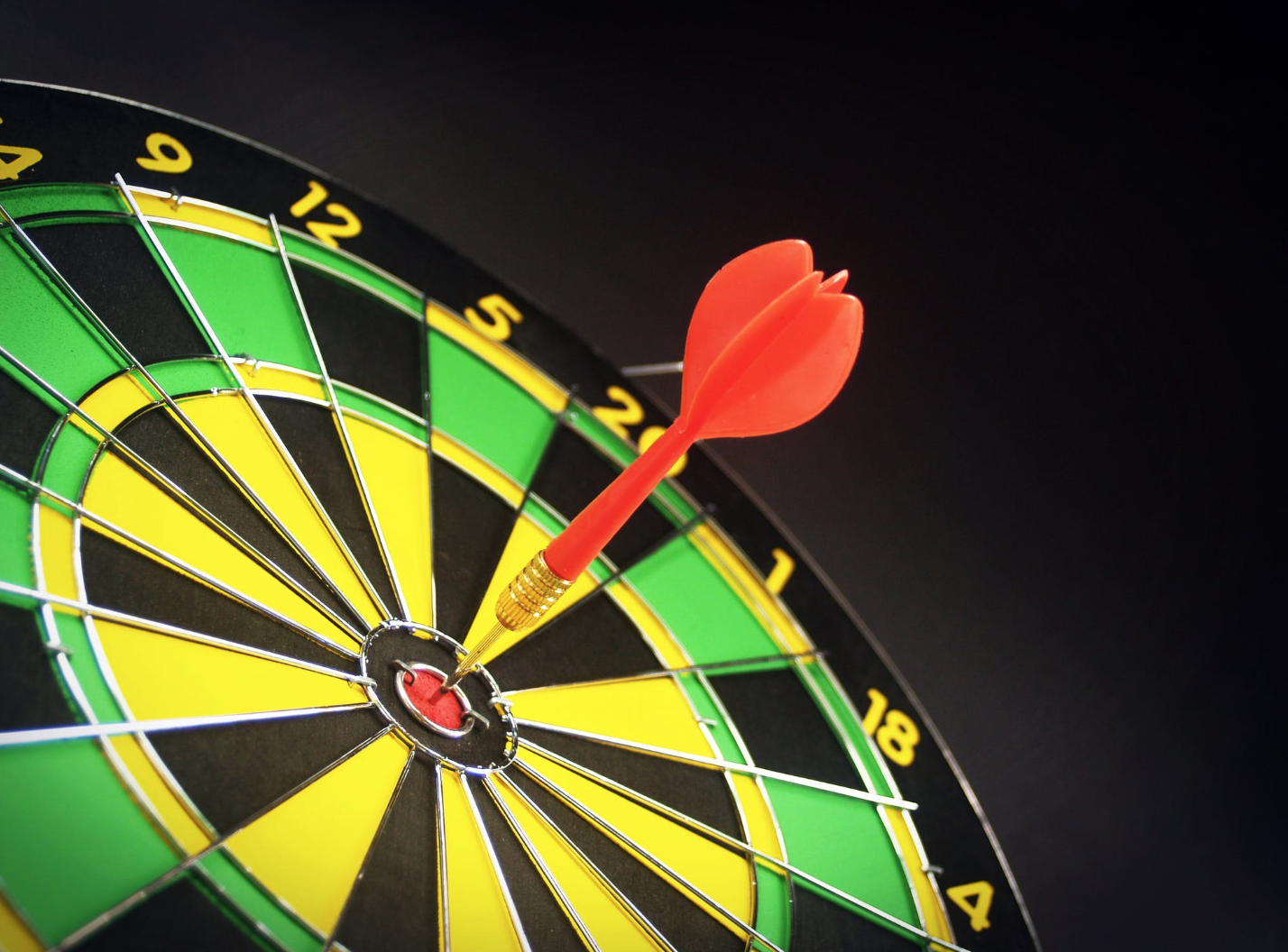 The United Utah Party is not the only group working to find rational alternatives in the center which is left void by the major, ever-more-radical parties. But it is the only one that puts forward centrist candidates in Utah.  It is the only one in Utah that has all the benefits and responsibilities of governing that a political party carries.

One of the others organizations is No Labels, which is trying to work within the existing Republican-Democrat Washington establishment to create more unity.  But No Labels is not a political party and is not likely to make a dent in Utah's unique political environment.

Another group, Unite America, has focused primarily on independent candidates - those not affiliated with any party - to make changes in state and national governments.  This group believes that just a handful of motivated, centrist independents can act as a powerful fulcrum, especially where a fairly close split exists among Democrats and Republicans.  But Utah does not have a close balance in power, and Unite America is not putting forward and supporting centrist candidates in Utah.  Its nascent resources are spread nationally.

The United Utah Party is focusing on Utah, where one party has a virtual lock on politics and policies.  United Utah does not try to reach nationally.  At least not yet.  We start at the grass roots, locally plowing the ground for growth.  This is where we can do the most good.  Will we ever expand geographically?  That will depend how successful we are right at home.

Don't assume that United Utah needs a majority of representatives to make a change.  Even a small core of centrist representatives, untethered to the extremes, can draw a major change in the balance of power.  An example is what happened in Alaska.  In the 2018 elections Republicans won 23 of the 40 seats in the legislature.  But three of them refused to join their party's caucus.  Instead they joined with Democrats and independents to form a governing coalition.  Gary Knopp, one of the Republicans explained:

My side was so hellbent on maintaining control, they didn’t care about success of the caucus. They cared about being in control...People get it confused. Working across party lines doesn’t mean you’re jumping ship to the other side. It means you’re willing to work with the other members of the House that were elected.

Help the United Utah Party put Utah first. "We need a bigger, better rebellion."To understand how you can get involved in United Utah, click here.

No, you don't want to miss this one.  Keep that spot on your calendar for United Utah's big event - the state convention: 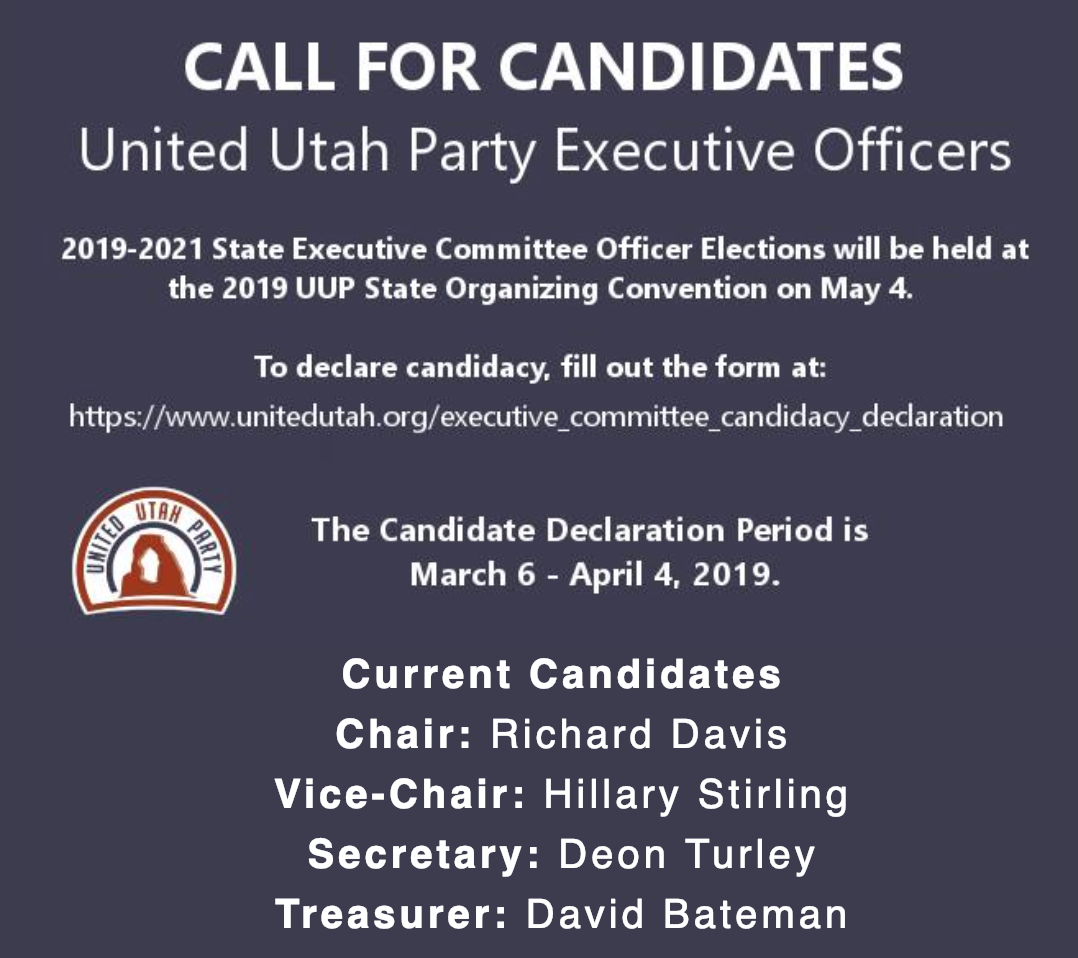