Newsletter - The Good, the Bad, and the Ugly

Newsletter - The Good, the Bad, and the Ugly

Chair's Note - The Good, the Bad, and the Ugly

The legislature closed last Thursday. Unfortunately, it was mainly a bad session in terms of the legislation the United Utah Party supported or opposed.

First, the small, good news.  The legislature did keep intact Proposition 4 - the creation of the independent redistricting commission.  However, this was not due to their sense that they thought it was a good thing.  Rather, it was due to the fact that they did not need to do anything until next year since Prop 4 would not take effect until 2021.  Look for them to change it in 2020.

Also, they left alone SB 54 - Count My Vote.  Again, it was not because of any love for that legislation, or the virtue of more involvement in the nomination process.  Rather, it was a calculation based on their expectation that the U.S. Supreme Court would hear the Utah GOP's suit against it.  By the time the court turned it away, it was too late to do it this year.  Look for a more concerted effort next year.

Straight Party Voting came close.  It was approved by the House and a Senate committee.  However, it was given a low priority at the end because it was sponsored by a Democrat and therefore was not a priority bill for Republicans.  This is another example of how intense, and ugly, partisanship is in the legislature.

Also, the initiative bills were passed by the legislature.  We are waiting to see what Governor Herbert does with them.  Since they passed with super-majorities, he may decide not to challenge the legislature on this.  That means it is likely he will sign the legislation or allow it to go through without his signature.

In other areas, the legislature acted as it usually does.

As indicated by their response to the initiatives, they considered the voters' will as merely advice for them - advice they are free to accept or reject.

They barely funded education in the sense that they provided a small increase that will handle next year's growth.  They still did not tackle the long term problem of under-financing our public school system and being satisfied with mediocre academic achievement when Utah should be at the top in terms of states' educational performance.

They allowed more toxic waste into the state in response to the donations they receive from EnergySolutions.  It reminds me of the quote by a member of Congress who said that his vote could not be bought, but it could be rented.  Our legislators have been rented.

The legislature also passed a partisan state school board bill at the last minute.  The bill stayed under the radar through the session because they did not want public debate. This will turn our state school board elections into partisan brawls, unless the governor vetoes the bill or the Utah Supreme Court declares it unconstitutional.  We can hope one of those two happens.

Finally, the legislature punted on tax reform, which was a good thing.  The process was unseemly.  A major tax reform package was unveiled half way through the session.  Of course, they had the whole year to propose such reform legislation and include the public in a debate over the future of tax reform.  But, no, they didn't do that.  They brought it up late in the session and hoped to push it through before people noticed.  Unfortunately, this is their modus operandi.  The public does not matter.

All of this only proves the point that the real solution to an unresponsive, secretive legislature is to elect new representatives who will respond and conduct the public's business in public.  We need legislators who view the public as their bosses and not the other way around.

The only way we can do that is work to put UUP candidates into office.  Help the party do that.  We can see clearly what happens when the status quo remains unchallenged.  Now, we need to envision what could happen if we band together and elect a new set of representatives who will respond to the public.

Although the bill to end straight-party voting (HB 259) failed to receive a final Senate vote before the legislature called it quits in the general session last Thursday, several unfavorable bills managed to make it through.  We are asking you to contact Governor Herbert to veto these bills. 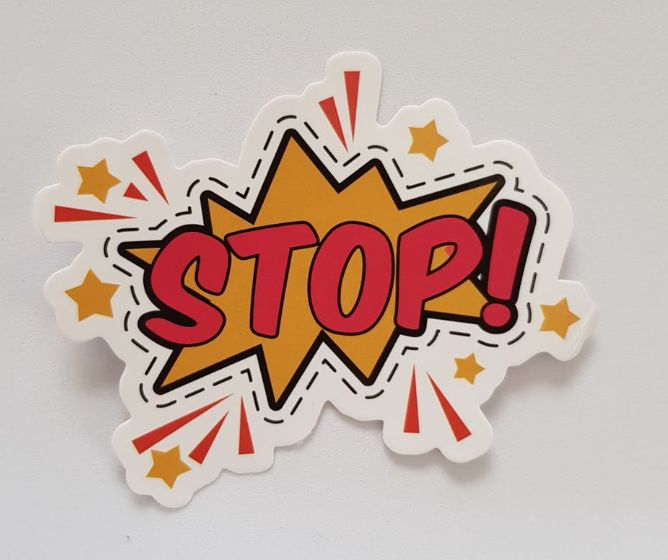 Four of these bills relate to citizen-inspired bills called initiatives, such as those passed by voters in November 2018 on Medicaid expansion and redistricting.  To appreciate the cumulative effect of these four bills, we need to consider them in context with the Utah Constitution.  Article VI, Section 1 of the Utah Constitution vests the legislative power not just in the House and Senate but also in the people through the citizen initiative process.  That citizen initiative power is said to share "equal dignity" with the legislature's power. The legislature, by statute, sets the "numbers," the "conditions," the "manner," and the "time" for citizen initiatives.  Despite this procedural prerogative, the legislature does not have the right to so restrict this coequal process as to make it hopelessly hard.  The Utah Supreme Court has said that "[b]ecause of the fundamental nature of the right of initiative and its significance to the political power of registered voters of the state, the vitality of ensuring that the right is not effectively abrogated, severely limited, or unduly burdened by the procedures enacted to enable the right and to place initiatives on the ballot is of paramount importance." (emphasis added) 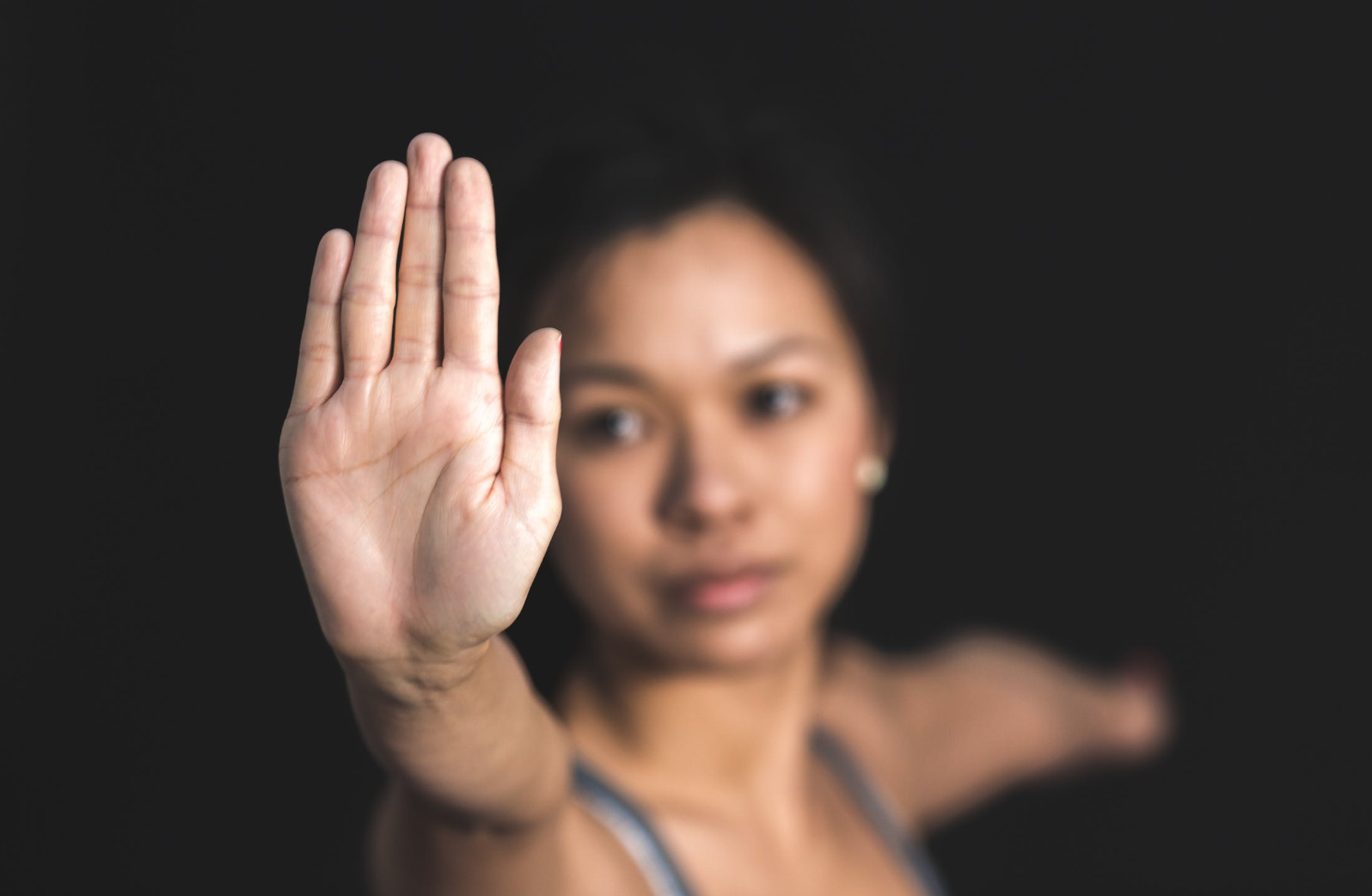 HB 133 - This bill applies to statewide citizen initiatives.  It will weaken the initiative process by delay.  For example, current law says that a statewide initiative will take effect on the date specified in the initiative itself, as long as it is at least five days after the official proclamation of the vote by the governor.  This bill will, in most cases, delay implementation of a statewide initiative "until 60 days after the last day of the general session of the Legislature next following the election." This sets the legislature up to be an "amender-in-chief" of citizen initiatives without being bothered by even a brief period of the new citizen law.  If a tax increase is enacted by initiative, in most cases, the delay is even longer, usually more than a year after the election. 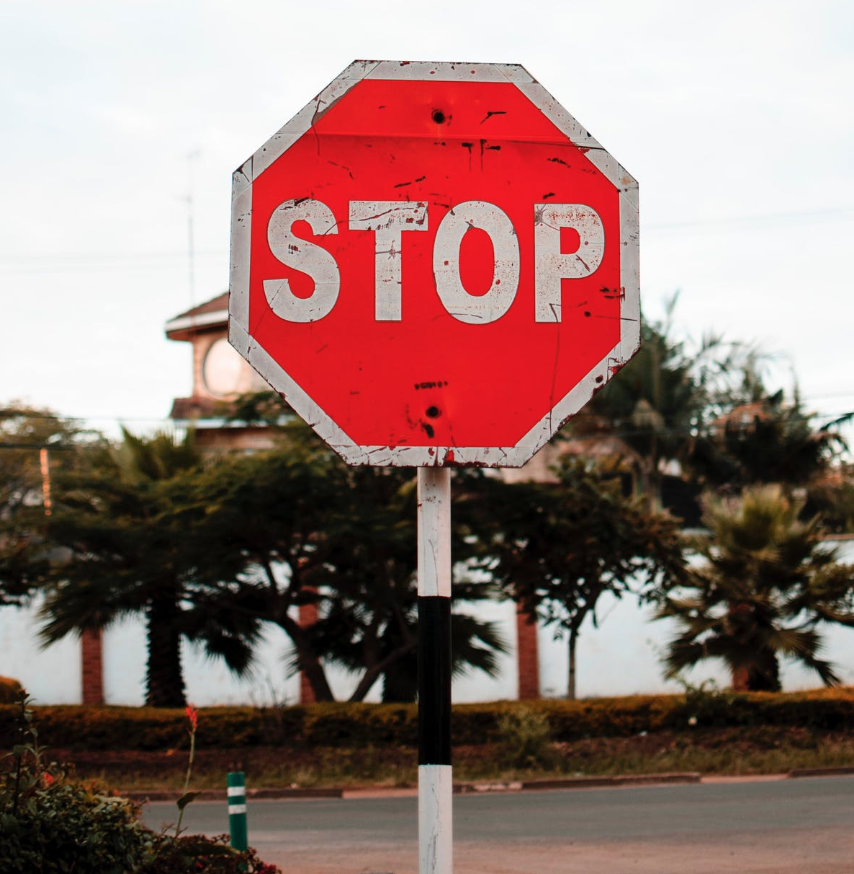 HB 195 - This bill changes the threshold for the number of signaturesneeded to put a statewide initiative on the ballot, basing the threshold on a percentage of "active voters" rather than then number of voters in the previous presidential election.  An "active voter" is a person who is a registered voter and not declared by the county to be inactive, such as by missing several consecutive elections.  This new method could be disadvantageous to statewide initiatives in periods of voter apathy, which some say happens when one party controls state politics.

SB 236 - This bill would allow candidates for the State Board of Educationto run as representatives of political parties and unaffiliated candidates to run as write-ins. Injecting political parties into state school board elections is a huge mistake. Who on earth thinks the school board will be better off with state school board members having to endure a partisan nomination process to serve on this board?  The bill’s language is similar to a measure passed in 2016 that is currently facing a constitutional challenge. 3rd District Judge Andrew H. Stone found the 2016 legislation to be in violation of the Utah Constitution, but the Lieutenant Governor’s office has appealed the decision. Carol Lear, a State School Board member, has opposed SB236 on the grounds that the state shouldn’t be acting on new legislation while the appeal is still under consideration. Carol Lear is right. This is already an issue under consideration by the courts. We need to let the courts decide the constitutionality of the 2016 legislation. The governor should veto this bill and wait to see how the Utah Supreme Court rules.

SB 123 - This bill creates a new process for special Congressional elections.  This is a reaction to the 2017 Congressional special election that the governor took over, much to the legislature's consternation.  So, this bill takes out the signature gathering process from 2017 and mandates that parties choose two candidates to run in a primary election.  Also, it takes away the governor's power to select a replacement if there is a U.S. senate vacancy.  Both of these are possibilities.   Representative Chris Stewart is being mentioned as a possible Trump cabinet appointee.  And Senator Mike Lee has been rumored as a possible gubernatorial candidate.  This is a power grab because it gives more power to the legislature, reduces the power of the governor, and strips the ability of candidates to bypass the convention to compete in a primary.  The governor should veto this bill and force the legislature to try again in defining the special election process. 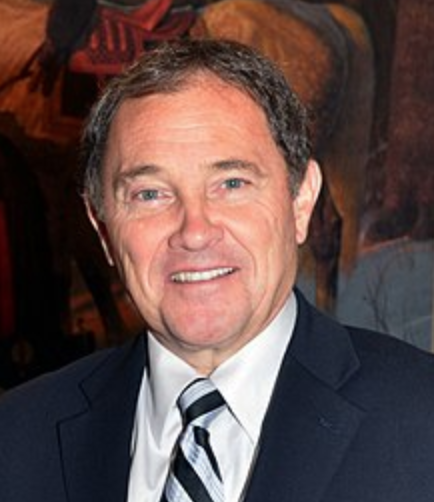 Don't delay contacting the governor.  His time for review is limited by law.

With the initiative bills, the cumulative impact of these changes unduly burdens the process, and the Utah Supreme Court might need to decide ultimately if the changes violate the Utah Constitution by robbing the public of its coequal means of legislation. But that could take years.  A veto by the governor could be a quick backstop to keep the process alive.  It's worth a try!

The governor's office has a nifty comment method you could use.  Click here.  You can explain your opposition in writing in your own words.  Or if you want a quicker mode of communication, try calling 801-538-1000.  Do it today!

One to Say YES For On a positive note, HB 277 passed. It enhances options for ranked-choice voting in municipal elections, and hopefully it will eventually allow for its use in state races.  So while you are contacting Governor Herbert, put in a good word for HB 277.  Ranked-choice voting is supported by the United Utah Party.

No, you don't want to miss this one.  Keep that spot on your calendar for United Utah's big event - the state convention: 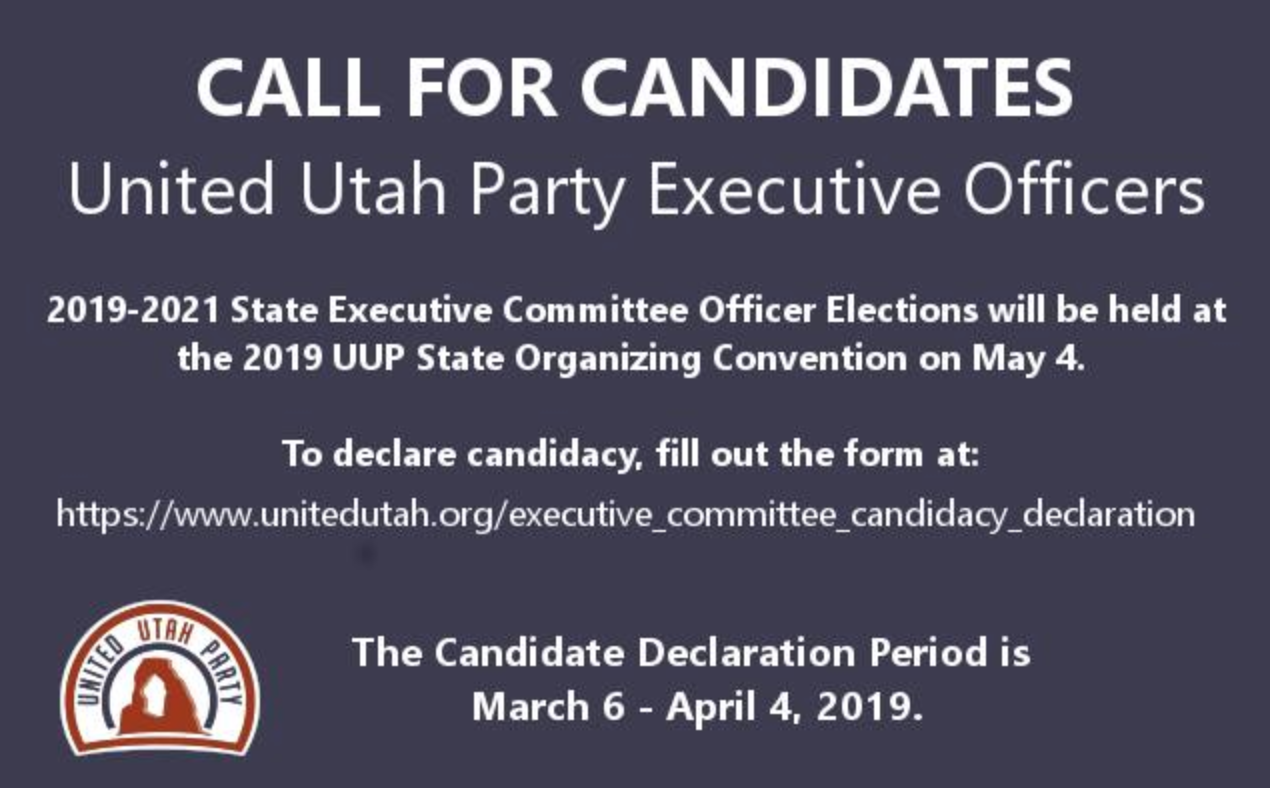 Forward this newsletter to other like-minded souls.