Newsletter - We Really Can Do Better

Newsletter - We Really Can Do Better

Chair's Note - We Really Can Do Better

Last Saturday, I happened to watch two television broadcasts.  Both were disturbing.  One was the speech by President Trump to CPAC.  In an act of sheer demagoguery, he grabbed the American flag, almost literally wrapping himself in it.  Among other outrageous statements, he said: "We have people in Congress that hate our country." 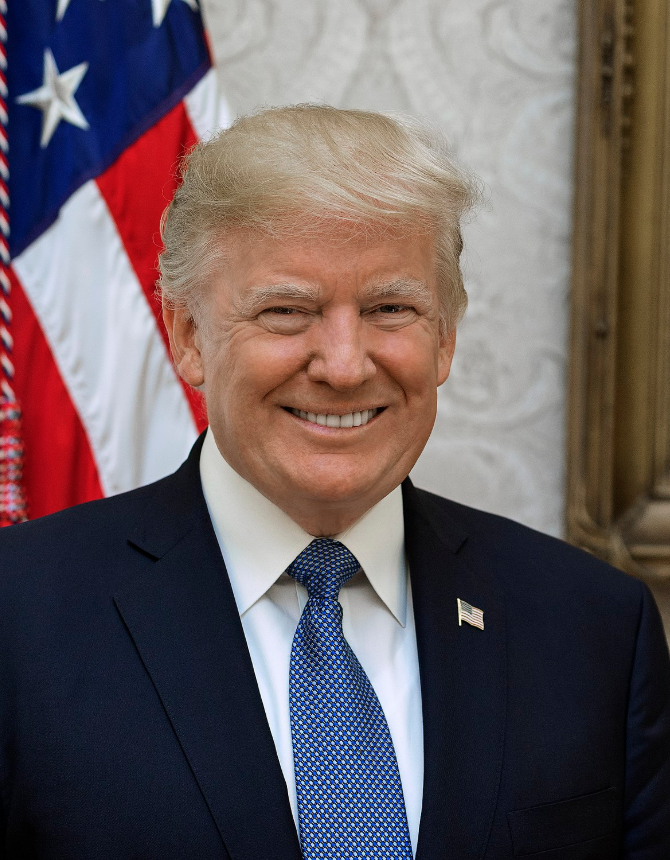 On a different channel at the same time was Senator Bernie Sanders announcing another bid for the White House.  Sanders is proposing expensive programs that would make our current national deficit look tiny.  In addition, he is a socialist who has supported left wing dictators as much as Donald Trump has praised right-wing ones. 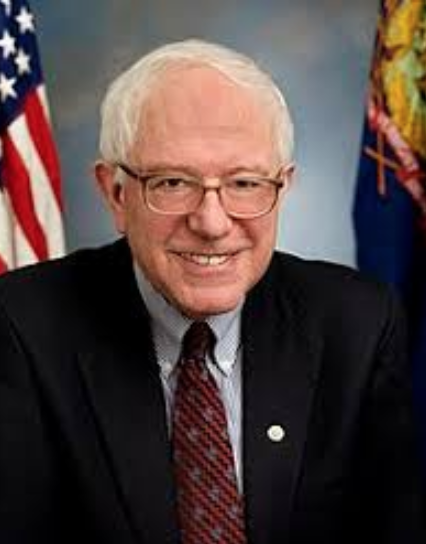 If these were insignificant candidates for the two major party nominations, we could safely ignore them.  But Trump already is the presumptive GOP nominee.  (A recent poll showed that 68 percent of Republicans in the first presidential primary in New Hampshire plan to vote for him in 2020.)  And Sanders is the top choice of Democrats in New Hampshire and is ranked second nationally.

These are not fringe candidates.  If anything, they represent the directions of their respective political parties.  Sanders' socialism has become a dominant theme of Democrats today, while Trump's nationalism and intolerance for others who disagree have come to characterize the Republican Party.

Our political system is truly broken when these are the choices Americans may face in 2020. 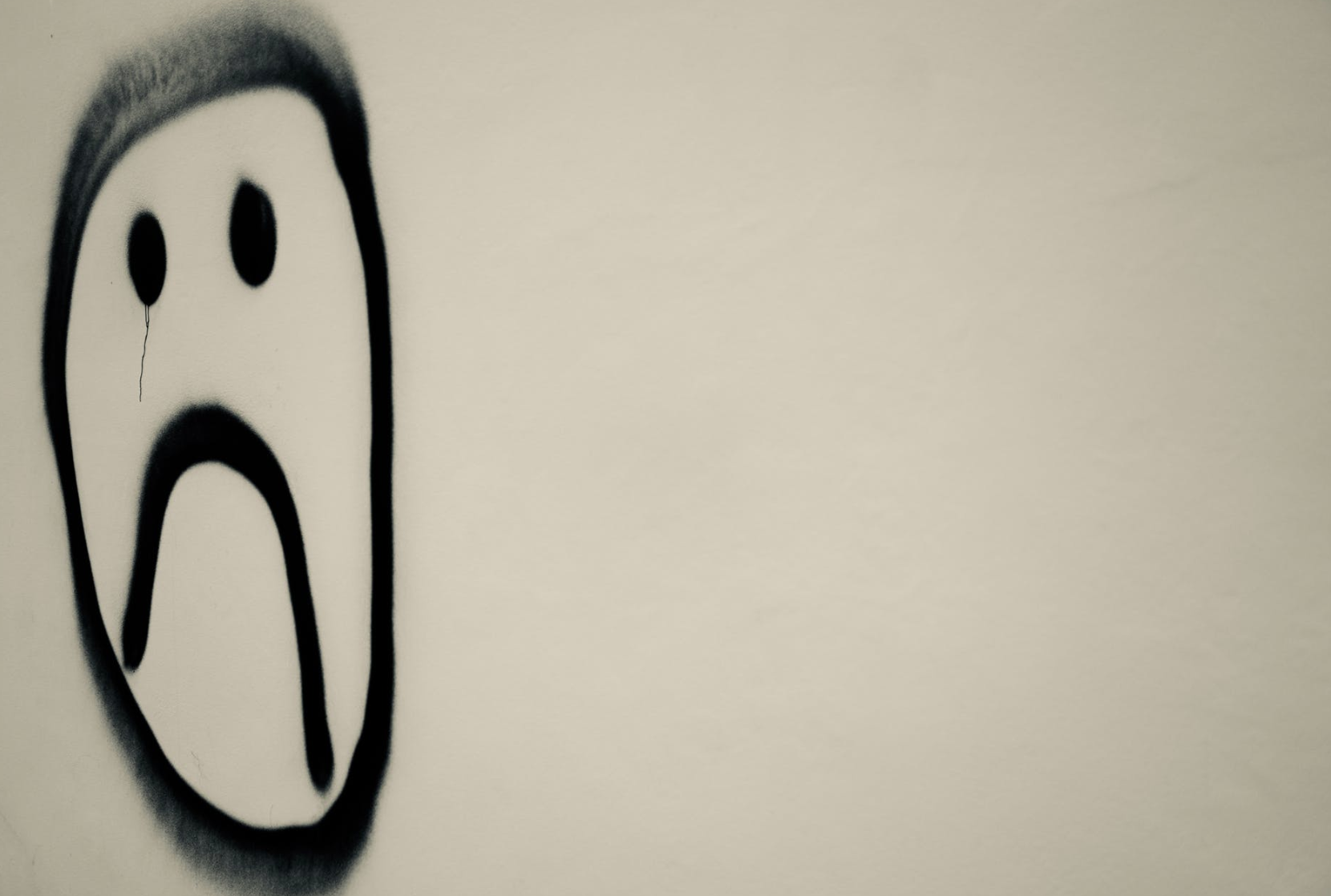 We believe we can do better.

We believe we can initiate a politics of moderation and not extremism.  We believe in practical solutions that involve people of good will on various sides rather than ideologically-driven agendas.  We think we can find common ground on issues such as immigration, health care, education, and environmental stewardship. 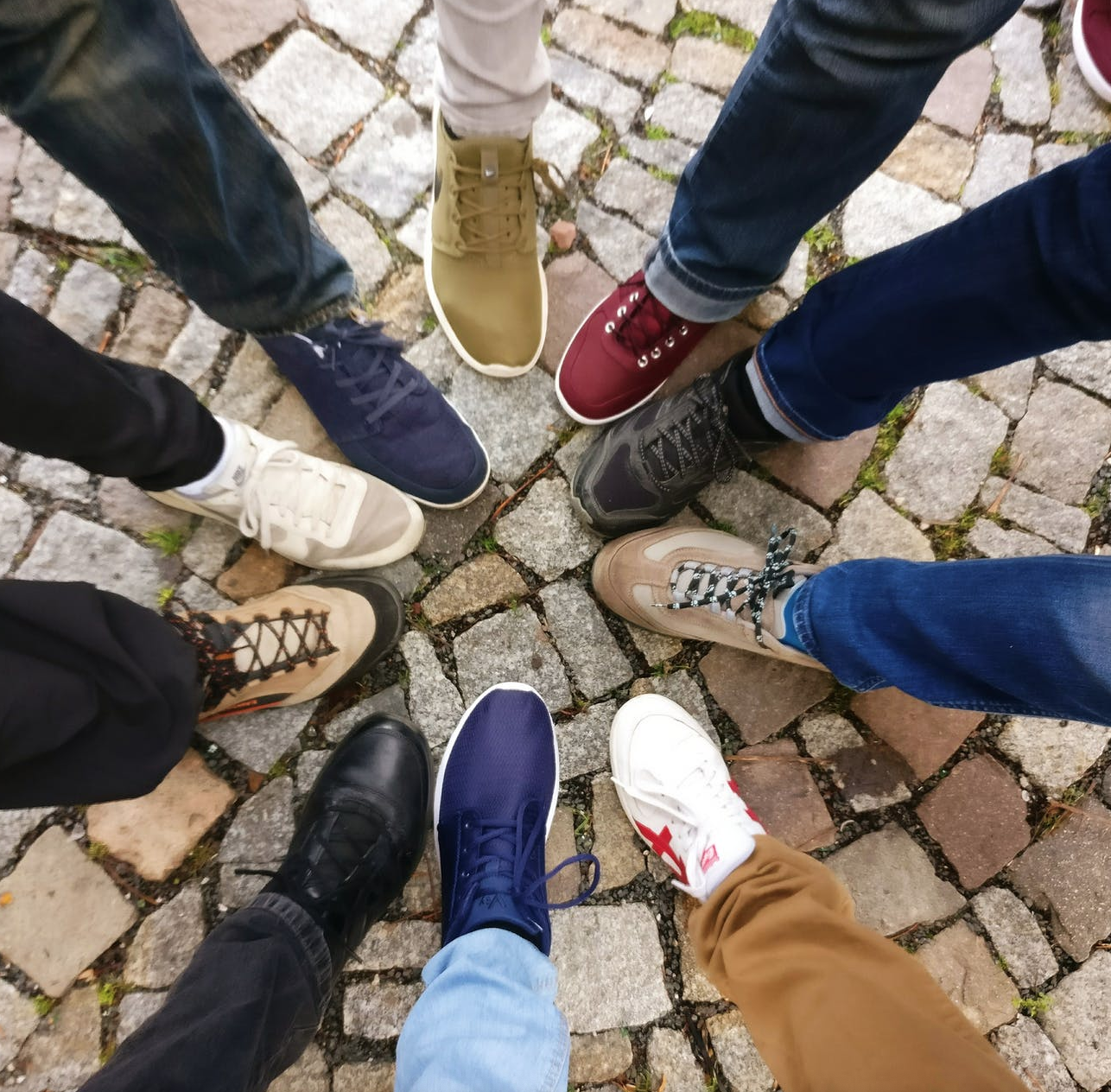 It is our view that Americans, and Utahns, agree on 90 percent of the issues facing our nation.  We all want decent health care, the best education for our children, clean air we can breathe, and, knowing that nearly all of us are descended from immigrants, a nation that invites immigrants who want to join us in building a better society in the United States.  These are common objectives.

It wasn't even close.  The bill (HB 259), which would eliminate straight-party ticket voting, was passed by the entire House on an overwhelming vote of 48-21.  Success.  One house down; one to go.  On to the Senate, where it must first start in the Senate Government Operations and Political Subdivisions Committee.  This is a very small Committee of seven members, and one or two votes either way can end the bill's forward progress for this year or send it forward to the full Senate for consideration.

The United Utah Party continues to urge the passage of this bill for many reasons: 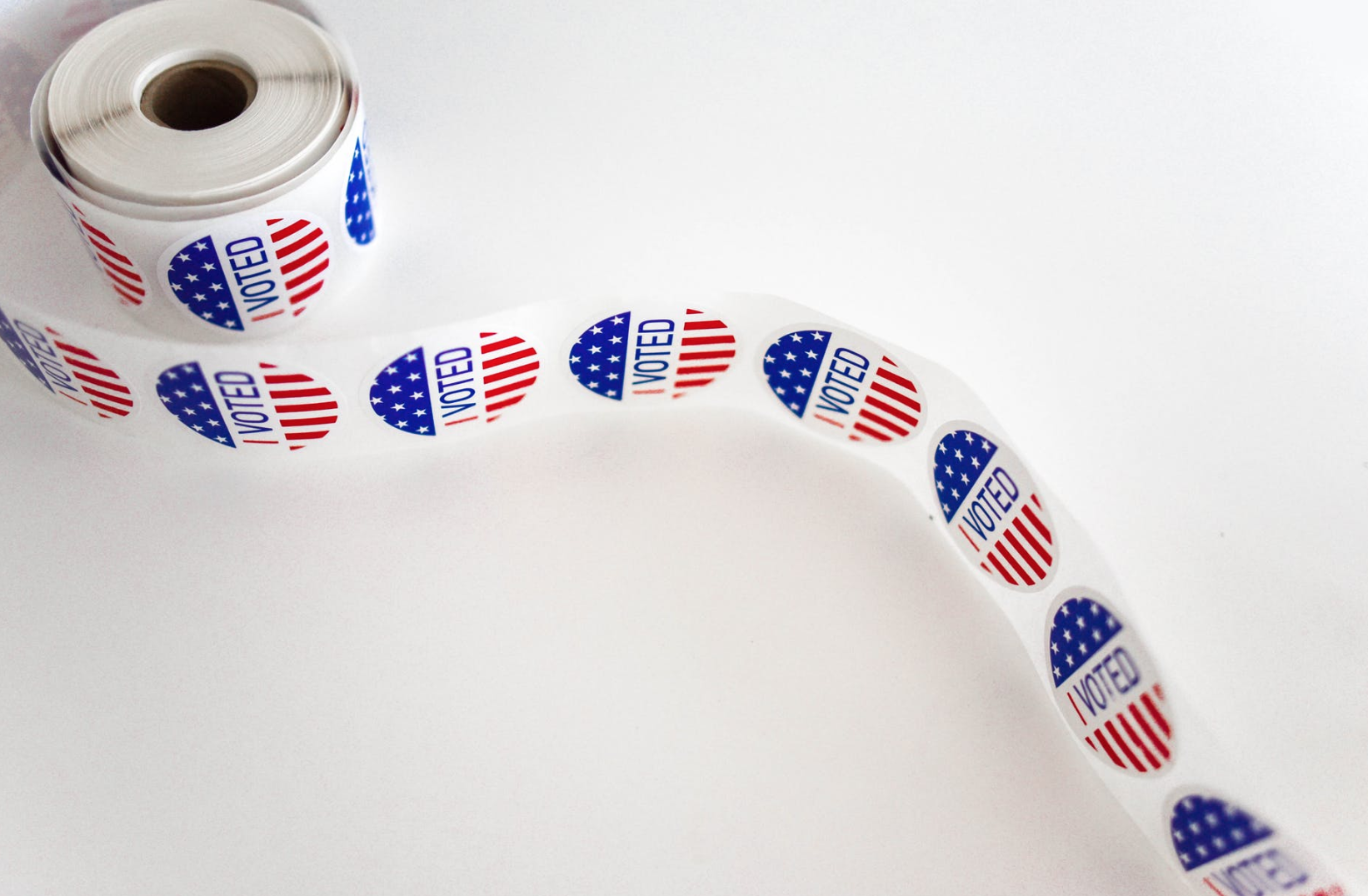 Please call or text the Senators on the Committee, encouraging a favorable vote for HB 259.  While you are at it, thank them for their public service.

Here are the Committee members:

The Utah legislature has recently made substantial modifications to several citizen initiative laws already passed by voters in November.  Now, two bills are progressing that would increase the burdens on the process itself for starting citizen initiatives.

The United Utah Party has announced its opposition to HB 133 and 145 - two bills recently passed by the Utah House that make it more difficult for initiatives to get on the state ballot.

"These bills place more burdens on initiative gatherers and make it easier for opposing groups to knock off signatures," said Richard Davis, United Utah Party chair. "Plus they give more time to the legislature to revise or even scuttle initiatives they don't like."

"The lesson legislators have learned from the passage of Propositions 2, 3, and 4 last year is that the initiative process is too easy and should be made harder,” Davis added. "The lesson they should have learned is they need to be more responsive to what the public wants.  That is a lesson they may not ever learn until they get defeated at the polls."

Please contact your senator to express your disapproval of HB 133 and HB 145 before the vote.  To see the list of state senators, click here.  If you don't know your senate district or senator's name, click here.

“The legislature wants to ignore the voice of the people,” Davis said. “The people need to use their voice to let them know that’s not acceptable."
Preserving citizen initiatives is also a part of United Utah's legislative agenda for 2019. 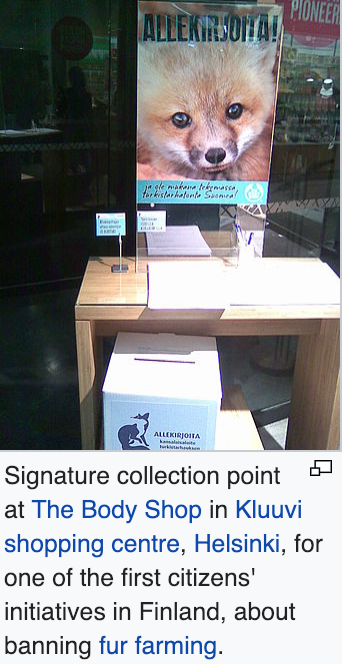 How to Stop the Industry of Political Contempt

This is a great read from The New York Times. It explains so much. One quote: "Finally, we should see the contempt around us as what it truly is: an opportunity, not a threat. If you are on social media, on a college campus or in any place other than a cave by yourself, you will be treated with contempt very soon. This is a chance to change at least one heart — yours. Respond with warmheartedness and good humor. You are guaranteed to be happier. If that also affects the contemptuous person (or bystanders), it will be to the good." 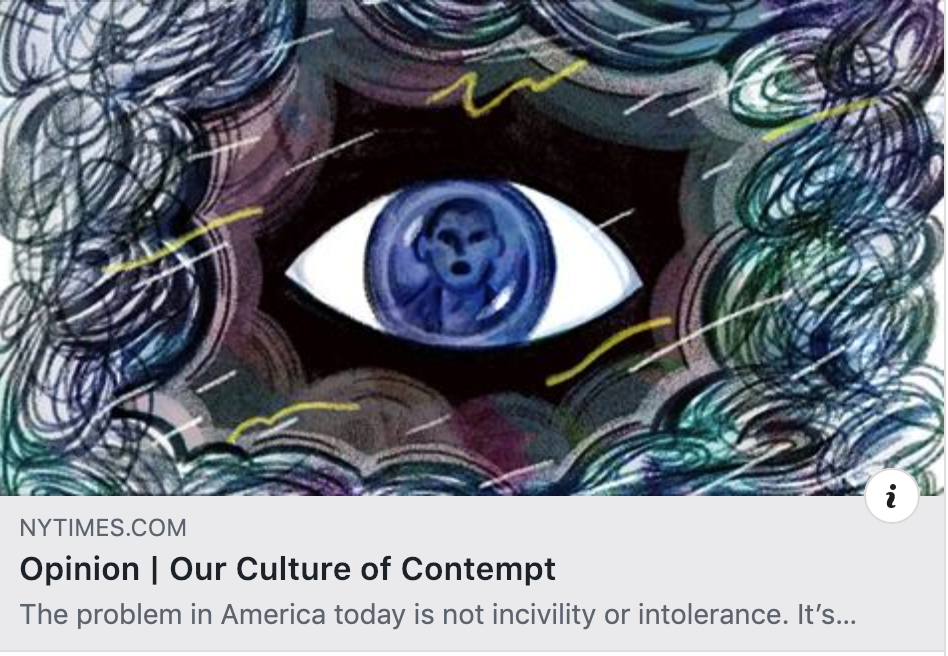 Why This Young Unity Party Was Born

For answers to these questions and to why a new political party was created in Utah to forge a new path of unity, watch this video. 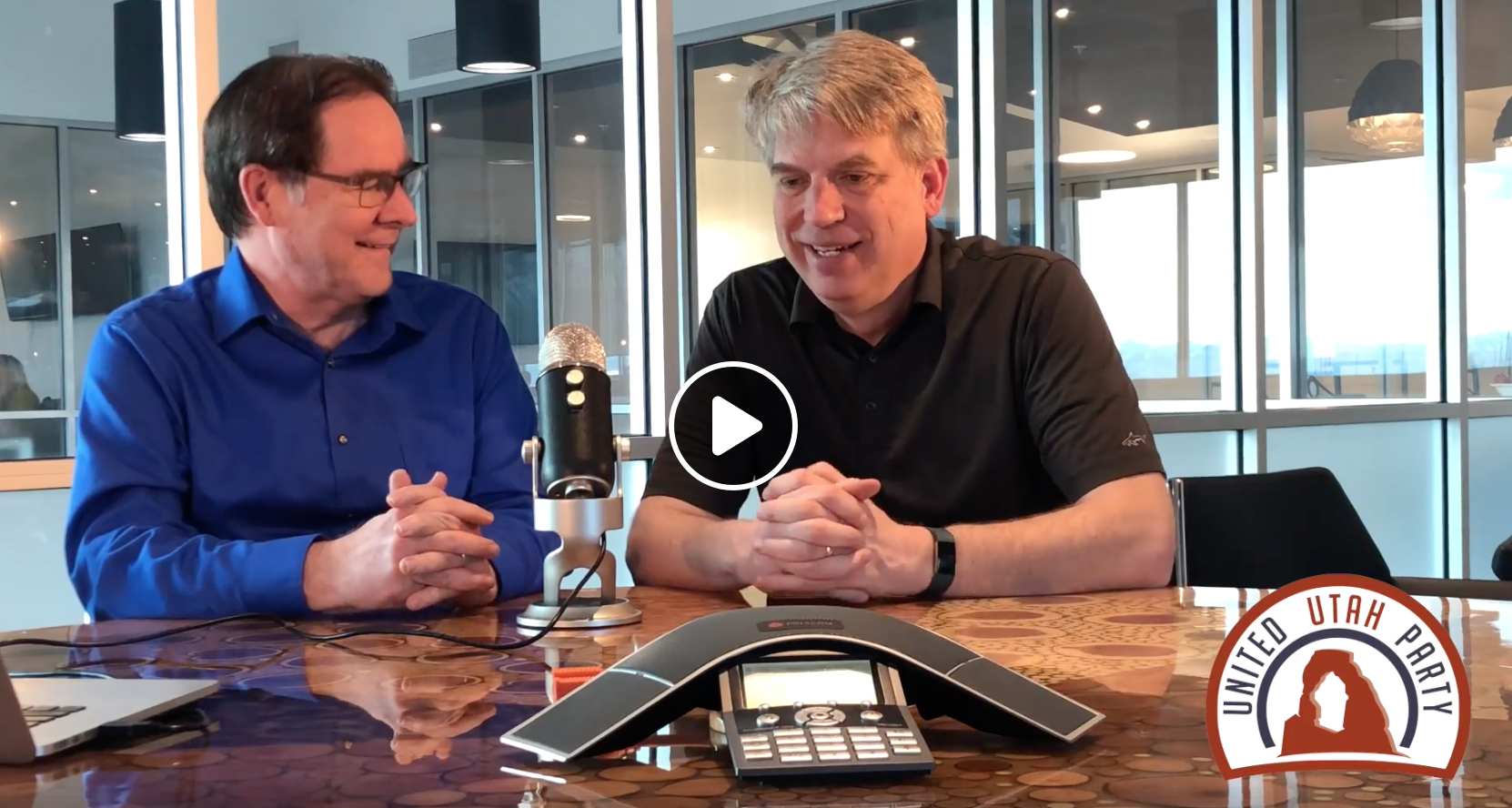 We keep reminding you.  Hold a spot on your calendar for United Utah's big event - the state convention: