About four years ago, a small group of people began talking about the possibility of forming a new party. We held several meetings in early 2017 in various parts of the state to involve more and more people. Eventually, we formed a political action committee and then, in late spring, filed to become a political party.

The past four years have been quite a ride. We have gone from nothing to a political party with thousands of registered members and even more supporters who vote for our candidates. 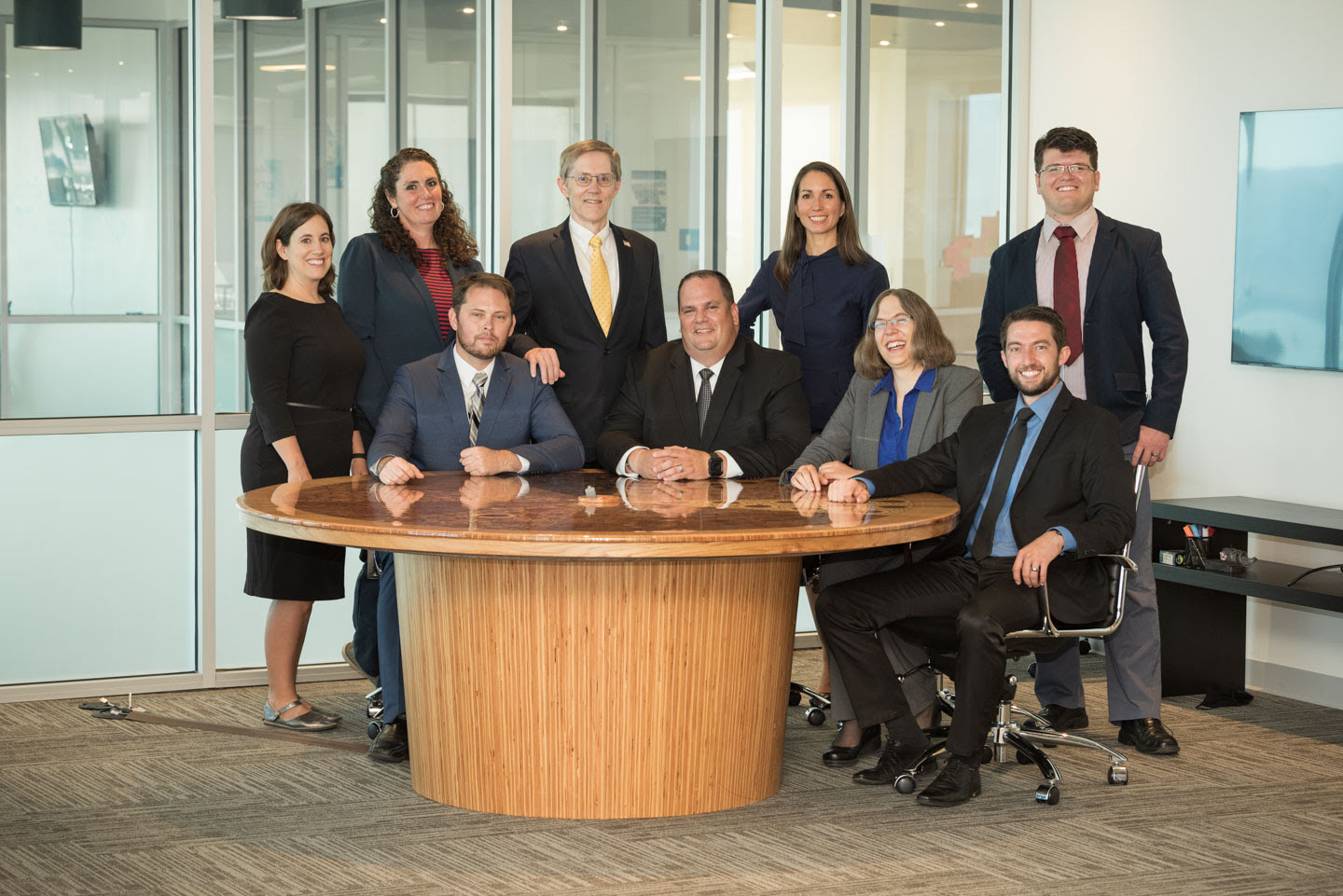 The past four years have been personally difficult as I have worked to help create this new moderate alternative to our polarized politics. It has taken time and resources to fundraise, recruit and train candidates, work with the media, and supervise the organization of the party. 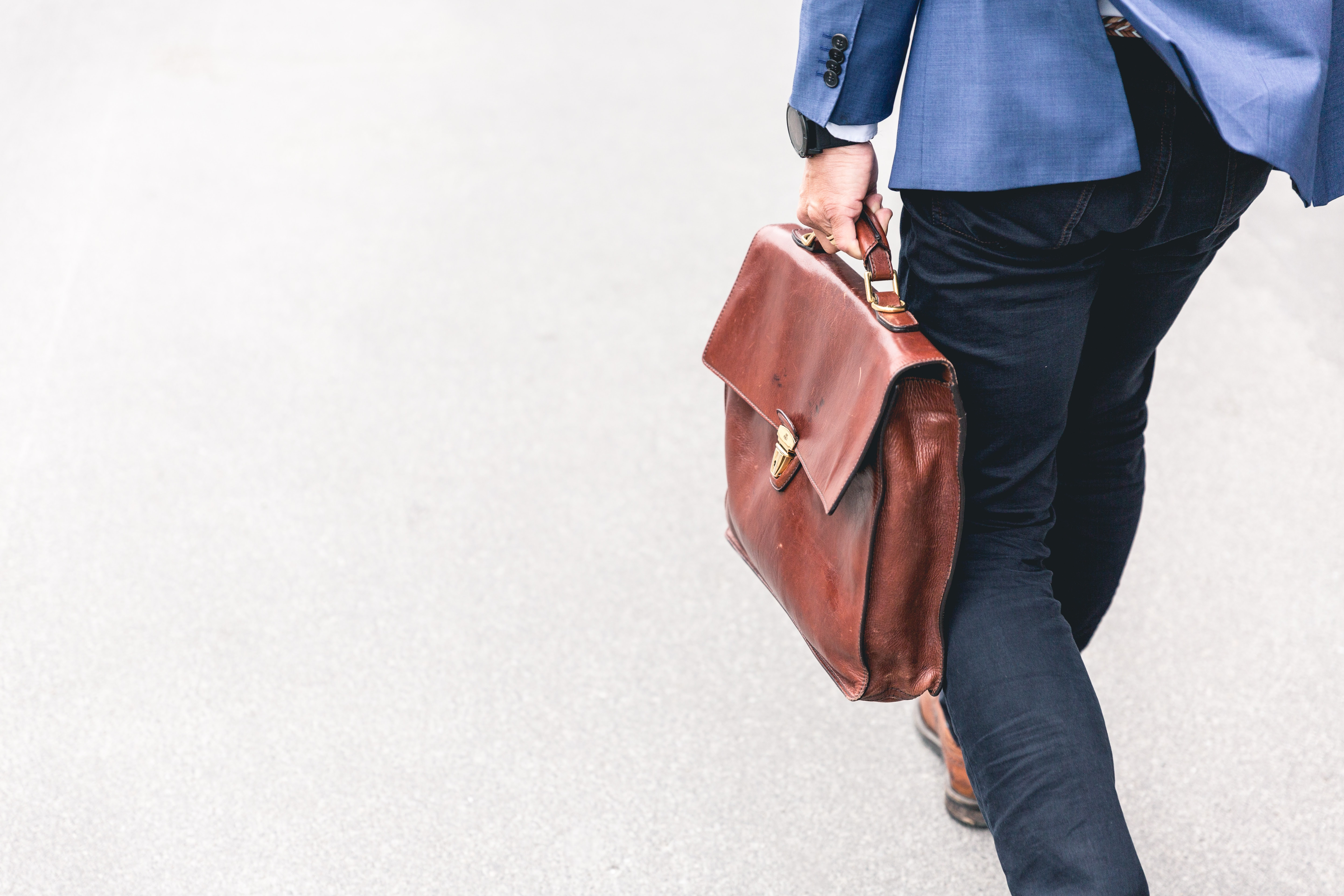 Fortunately, I have been assisted by a remarkable group of people—the state party officers, the executive committee, the county party leaders, members of various committees, the candidates, and many others.

Thank you so much for giving me the privilege of associating with you during this period. I have made new friends and witnessed the tremendous devotion so many of you have to pulling our state and nation out of the political polarization that is stifling us right now.  It has been an honor.

As with all good things, this too, must come to an end. I am resigning as the party chair at this time to give new leadership an opportunity to start the new year with new visions and energy for the future. It gives me great satisfaction to know there are now many people who are committed to taking the United Utah Party to new heights, and will do so more effectively than I would. Please give your full support to Vice-Chair Hillary Stirling who will automatically become Chair on January 1. 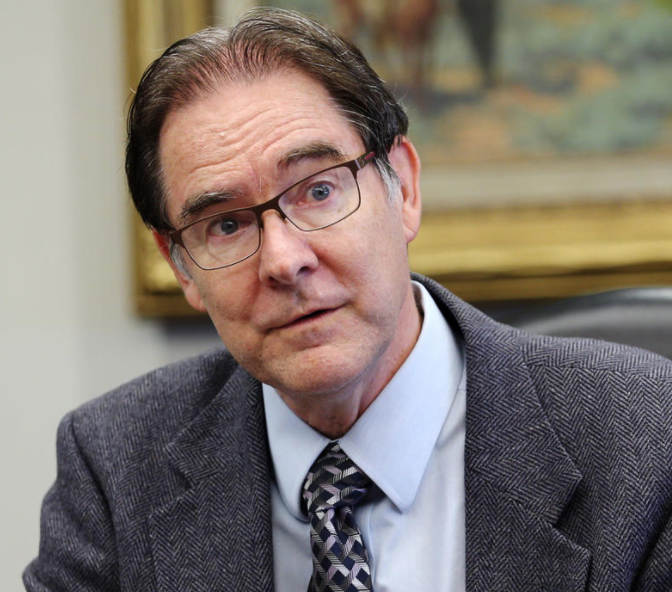