2018's state convention provided an atmosphere of agreement and progress towards a better political future for Utah.

In a time of so much political divide and discord, it was refreshing to join with fellow Utah voters and feel excitement and hope for the future.  It is no small thing to turn the tide of "politics as usual" and those who support the United Utah Party are no ordinary people.  It takes courage and grit to support something in its beginnings. 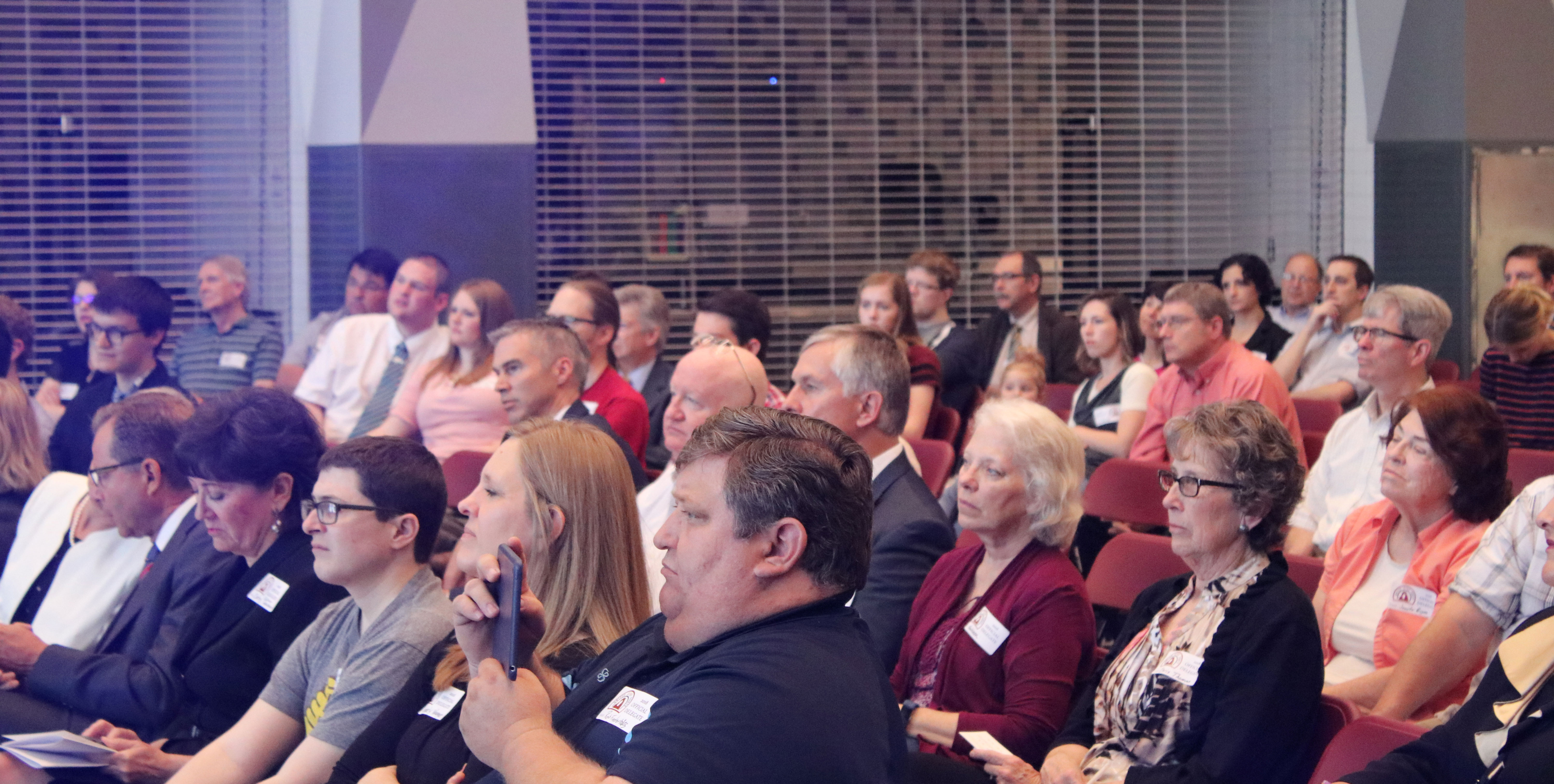 Article III, Section 7 - There shall be an annual state convention at such time and place as the state executive committee shall determine during the months of April or May of each calendar year, or, if necessary, at an alternative time the executive committee determines based on the State’s electoral deadline for the nomination of candidates during the given year.  Any voter registered as a member of the United Utah Party is automatically considered a delegate to the annual convention.  Notice of conventions shall be made as provided in the By- laws. Notice of the results of convention decisions, including election of officers, will be placed on the party website within seven days of the convention.

Article III, Section 13 (new section) - The Party may publish an official party platform, which articulates the values and certain positions held by the Party as a whole. In principle, the Party will seek a platform that is minimalist in its approach to holding positions on specific policy issues or legislative approaches. The party platform should focus more on principles rather than specific positions whenever feasible.

No party member will be required to endorse the platform, and no political loyalty tests, or anything resembling one, may be enacted on party members or candidates by party leadership.

Any official Party platform published must be approved by party delegates during the state convention.

Any such proposed changes will be published by the Party prior to the state convention in order to give delegates ample time to consider the revisions before casting their vote at the convention.

In order for any proposed change to the platform to be enacted after the state convention, whether proposed by the platform revision committee or with the endorsement of at least 40 registered party members, two-thirds (66.67%) of delegates present at the convention must vote in favor of the proposed platform change.

On the Monday following the convention, these candidates along with all other state and county level candidates were verified by the Lt. Governor's office, meaning all 19 of our candidates are now officially certified for the November election!! 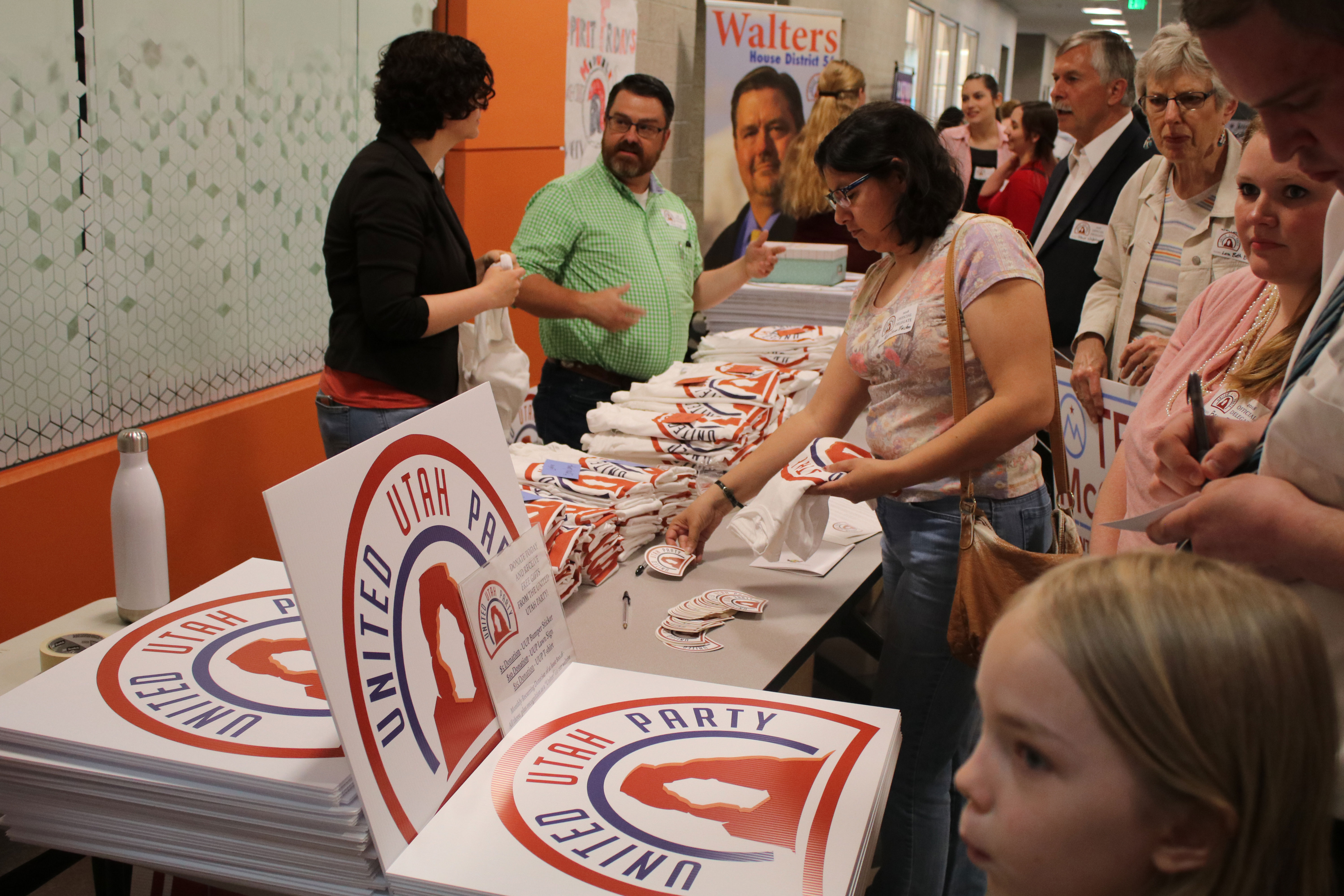 A big THANK YOU to all of our volunteers who made our 2018 state convention a success!