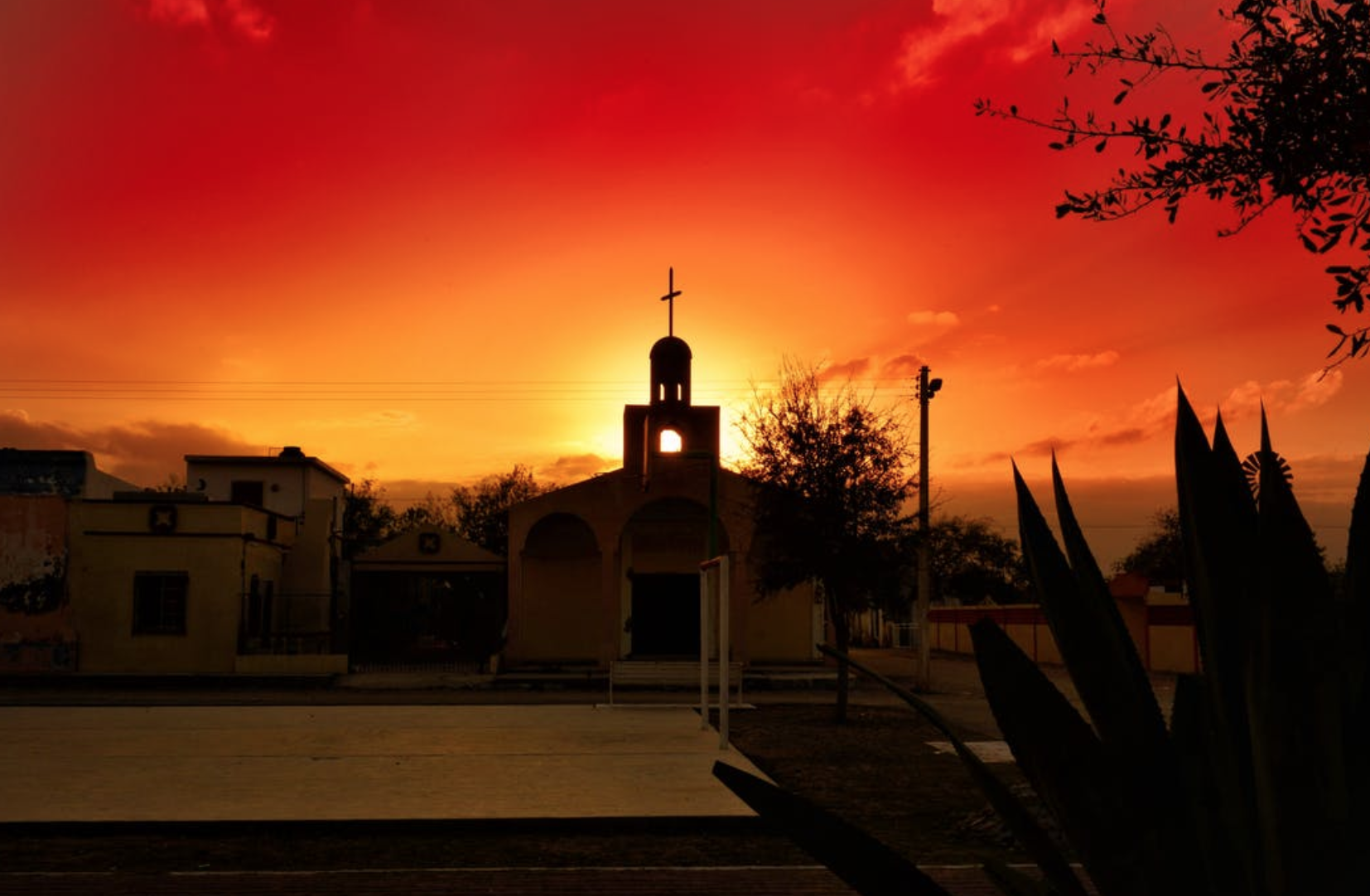 From 1929 to 2000, Mexico had a one-party system.  It is true that political parties other than the PRI (Institutional Revolutionary Party) could form and compete.  And it is likely one of those parties won the 1988 presidential election, but was denied the victory due to election fraud by the PRI.  But competition was stifled by the overriding influence of the governing party over not only the machinery of elections, but also all the various sectors in Mexican society.

What did that one-party system do to Mexico?  It created a corrupt state where not only government, but also business, labor, and the nonprofit sector were dominated by the PRI.  Allegiance to the party was a condition for government contracts, favorable business regulation, and other forms of patronage.  At the same time, opposition to the party led to harassment and the inability of corporations to do business. The PRI pointed to its success in stimulating the economy as proof that the one-party system worked.  However, that economic growth came at a high cost.  Mexican society was under the thumb of the PRI.  The grip the PRI held on all sectors of society meant opposition was difficult to mount.  Businesses, labor unions, and other groups feared the power of the PRI if they gave any support to opposition parties and candidates. The PRI not only was corrupt, but it also became adept at manipulating the electoral process to obtain victory.   The party controlled the electoral commission that managed elections in Mexico.  In 1988, when its other electoral manipulations failed, the PRI rigged computer results and destroyed opposition ballots in order to prevent a victory by the opposition.

A one-party system is bad for a nation or a state.  It leads to arrogance and corruption on the part of the governing party.  The fear it imposes on business and others prevents effective opposition from forming and competing, thus limiting the voters' ability to have real choices in decision-making. 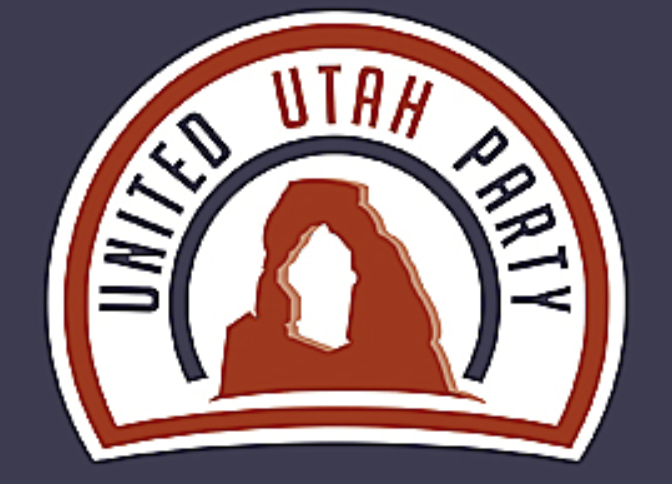 The United Utah Party has formed to restore a two-party system to Utah.  That competition is critical to a democratic society.  It will take time for us to become the primary opposition to the dominant party.  However, we believe voters will appreciate the opportunity to have real choices.  And everyone will benefit from a check on power the UUP provides.