Too Many Utah Republicans are Becoming COVID Deniers

Too Many Utah Republicans are Becoming COVID Deniers

When COVID-19 was first about to hit Utah, the governor went into action. Schools were shut down, public gatherings were restricted, and restaurants were forced to serve take out if they wanted to serve at all. In those early days of the virus, there were few cases in Utah, and the spread was slow. Hospitals had few if any cases of COVID to deal with. 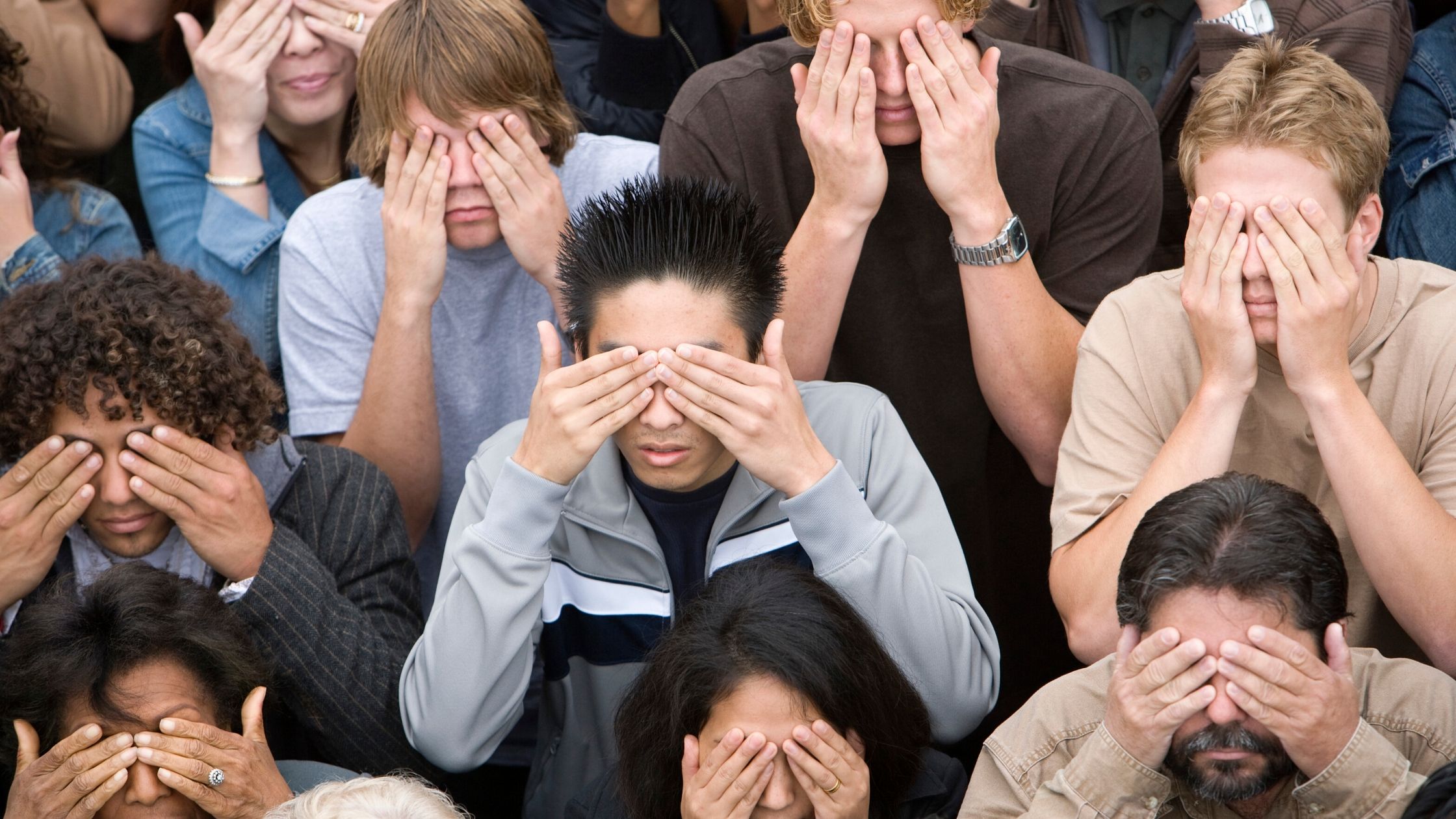 However, Republican representatives were not happy with the arrangement. Concerned that the toll on the economy would be too high, they argued that none of those precautions were necessary. The legislature met, and rebuked the Governor, by requiring that he inform them of all emergency measures he would take at least 24 hours in advance. Shortly thereafter, the Governor started to quickly downgrade the state’s risk level, and thereby lifting precautions.

Since that time, the number of confirmed cases per day has steadily risen. As of this writing, the high was 640 new confirmed cases per day. And yet, we still have Republicans from around the state calling for a lifting of all remaining restrictions. Meanwhile, our state epidemiologist has stated that she recommends returning to an “orange” risk level, if new cases per day do not fall below 200 by July 1st.

The governor has stated that he believes that masks are useful in slowing the spread of the disease, yet he does not want to require them across the state. Rather, he may let local governments decide if they want to require masks. This would be a departure from previous decisions, where he has removed the power for city and county governments to determine their own responses to the crisis.

The United Utah Party, like you, is not excited about the prospect of another economic shut down. Our economy has already taken a huge hit, and it would be best if we could avoid further damage. And so, we encourage Governor Herbert to take steps to reduce the spread of COVID-19.  These can include requiring mask-wearing in for all indoor public places. The governor has required masks in state offices.  That is a step in the right direction.  However, he is hesitant to take the further step now, because so many Republicans, taking cues from Trump, see this as an affront to their freedoms. The governor says he is a personal freedom sort of person.  So are all of us.  However, a pandemic is the kind of crisis that cannot be cured without the cooperation of nearly everyone.  We share his concern that the government can become too intrusive in our lives.  However, this is a short-term measure that, if effectively used, should shorten the time when the pandemic affects us, and therefore the period in which we must join together to protect ourselves. If the governor doesn’t take action, we run the risk of our hospitals from being overwhelmed, and our economy having to be shut down not only because of the endemic spread but also because so many people will be afraid of contact.  We must restore public confidence in our public health measures in order to keep the economy going.

The United Utah Party is a party of principles before politics. Our state’s response to COVID-19 has shown how politics can quickly get in the way of doing the right thing. Vote for the United Utah Party to get candidates that will do what’s good for Utah.