The United States and a United Utah

The United States and a United Utah

E pluribus unum: Out of many, one. This is the  former motto of our great country. Thirteen states came together through compromise and strife to become one. Had they remained 13 individual states, they could not have lasted, for they were not strong enough on their own. They needed the strength that comes from unity. 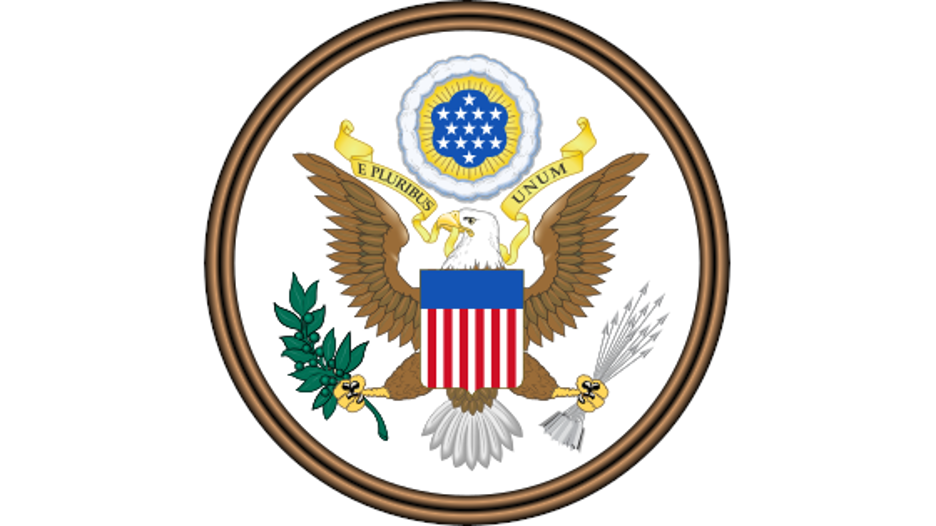 The type of unity we are talking about isn’t agreeing on everything. The unity we are talking about is a unity of resolve. We resolve to work to improve our nation for the benefit of all. As anyone who has studied the constitution knows, it wasn’t made overnight. And certainly, not everyone there agreed on everything. There were many times it seemed as if the constitution was doomed because a compromise couldn’t be found. And yet, the founders persisted, and worked together until they found something they could agree on. It was an arduous task. The most difficult task was the Great Compromise. But their resolve to find a compromise was stronger than their desire to have things their own way.

As we celebrate our country’s birthday this year, let us not forget the source of our strength: Unity. Politics in our country and in our state has become more and more divisive every year, to the point where it seems we can’t agree on the most simple things. Even more than that, we are getting to the point where we can’t even talk about the most simple things without becoming uncivilized. The United States became the country we are today because our founders sought unity over division. If we now lose that unity, we will also lose the strength that we have enjoyed these many years.

This doesn’t mean, of course, that we should give up our opinions. Far from it. Rather, it means that we must work together to find whatever common ground we can. The United States constitution was created by doing as much. We can do so now. Our purpose as the United Utah Party is to help lead the way.