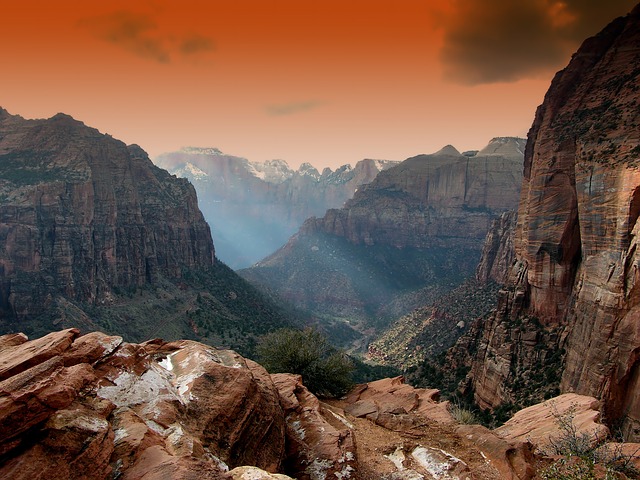 Unlike Republican Party caucuses, the United Utah Party caucus meetings will be open to all voters, regardless of party affiliation.  The United Utah Party caucuses will occur March 20, 2018, at 7:00pm.  Locations can be found in the elections section of our website.  The party also welcomes those who live in areas of the state not close to these locations to arrange to participate via video conference call.   Conference call information can be obtained by emailing UUP's administrative assistant at [email protected].

The United Utah Party caucus meetings will differ from other parties by not electing delegates to a convention.  The party makes any party member automatically a delegate to its county and state conventions.

The United Utah Party grew from a group of Utah citizens dissatisfied with the Republican and Democratic parties and seeking an alternative that advocates pragmatism, seeks common ground in developing solutions, and calls for a more respectful, reasoned, and civil society in a time when those traits are missing even at the highest levels of government.  In an effort to restore political power to Utah voters, the United Utah Party supports reforms such as term limits, campaign finance limits, more non-partisan elections, and open primaries.

The Utah United Party was officially certified by the State of Utah on June 26th, 2017, operating with the belief that solutions can be found to the pressing problems of the state and nation using a pragmatic approach, finding common ground with others, and encouraging widespread public involvement in the resolution of public policy issues.  We believe in the worth of all individuals in a society and assert that engagement by all is the best means for governing our society.