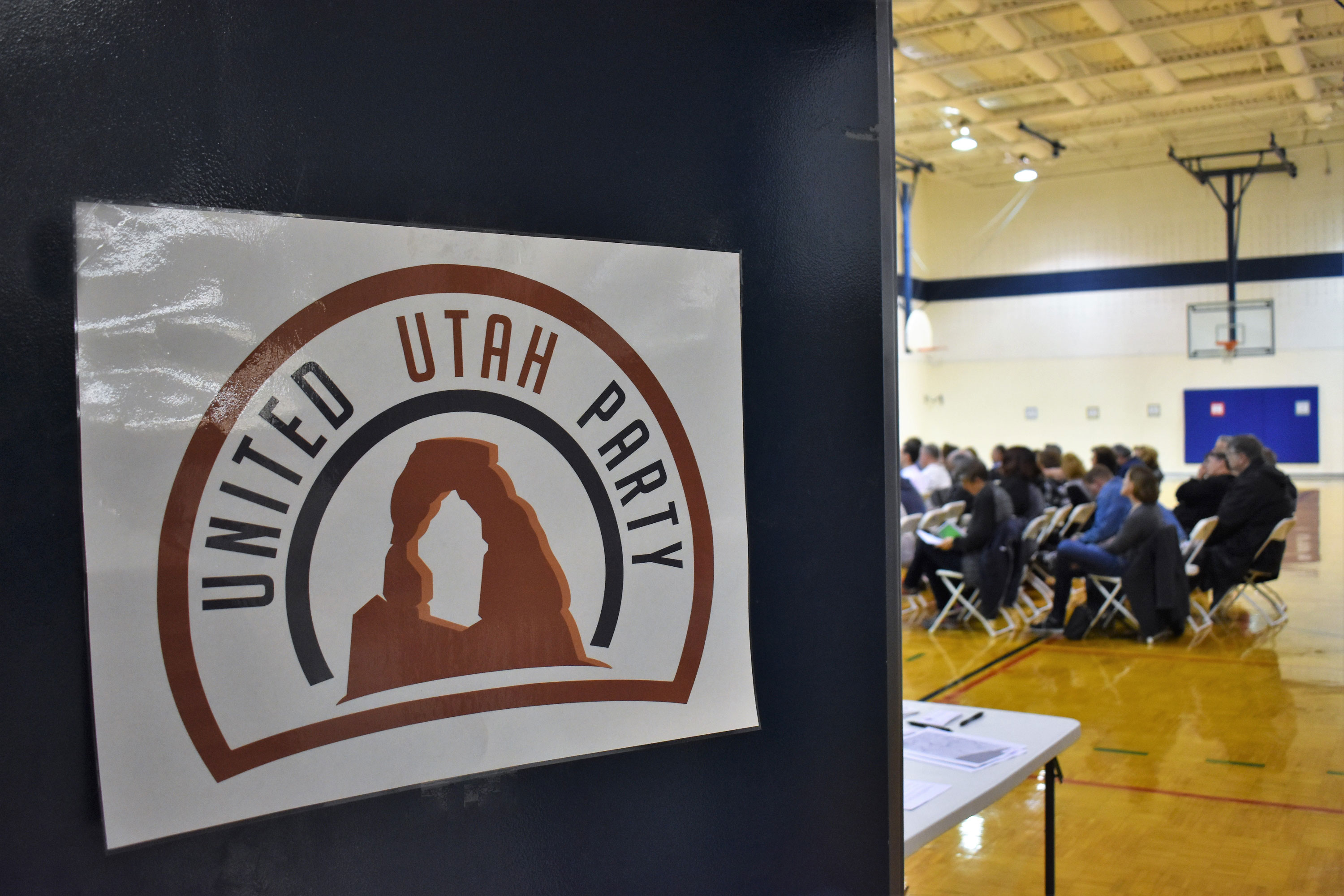 The United Utah Party held caucus meetings in 18 locations across the state and over 900 people attended. Caucuses were held in nine counties with multiple locations in Salt Lake and Utah counties.

“We were astounded by the turnout,” said Richard Davis, United Utah Party chair. “Clearly, there are many Utahns wanting a new alternative. They are glad we are here to provide that alternative.”

The party was formed last year, won nine percent of the vote in last year’s Congressional special election, and has 19 candidates for office this year, the largest number of candidates of any third party.

"Very impressed by the candidates and platform this evening! Thanks for your work!!" - Vincent

"There was such a great atmosphere. It was refreshing to see people smiling and talking about politics at the same time." - Alden

"I've never had such a positive experience at a caucus--and I've been to many of them!" - Kimberly 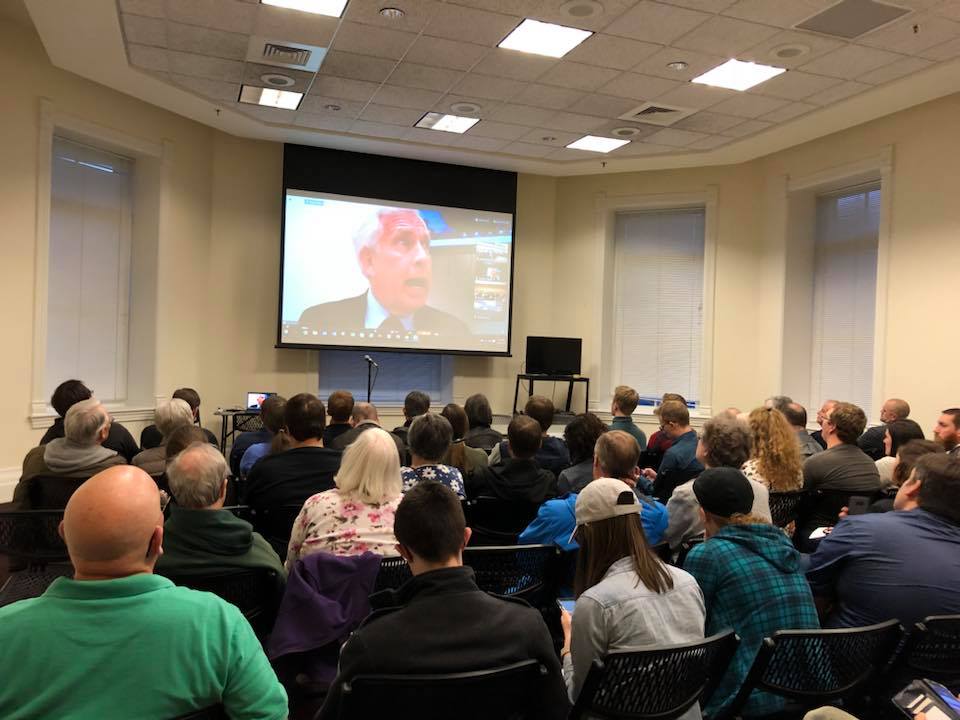 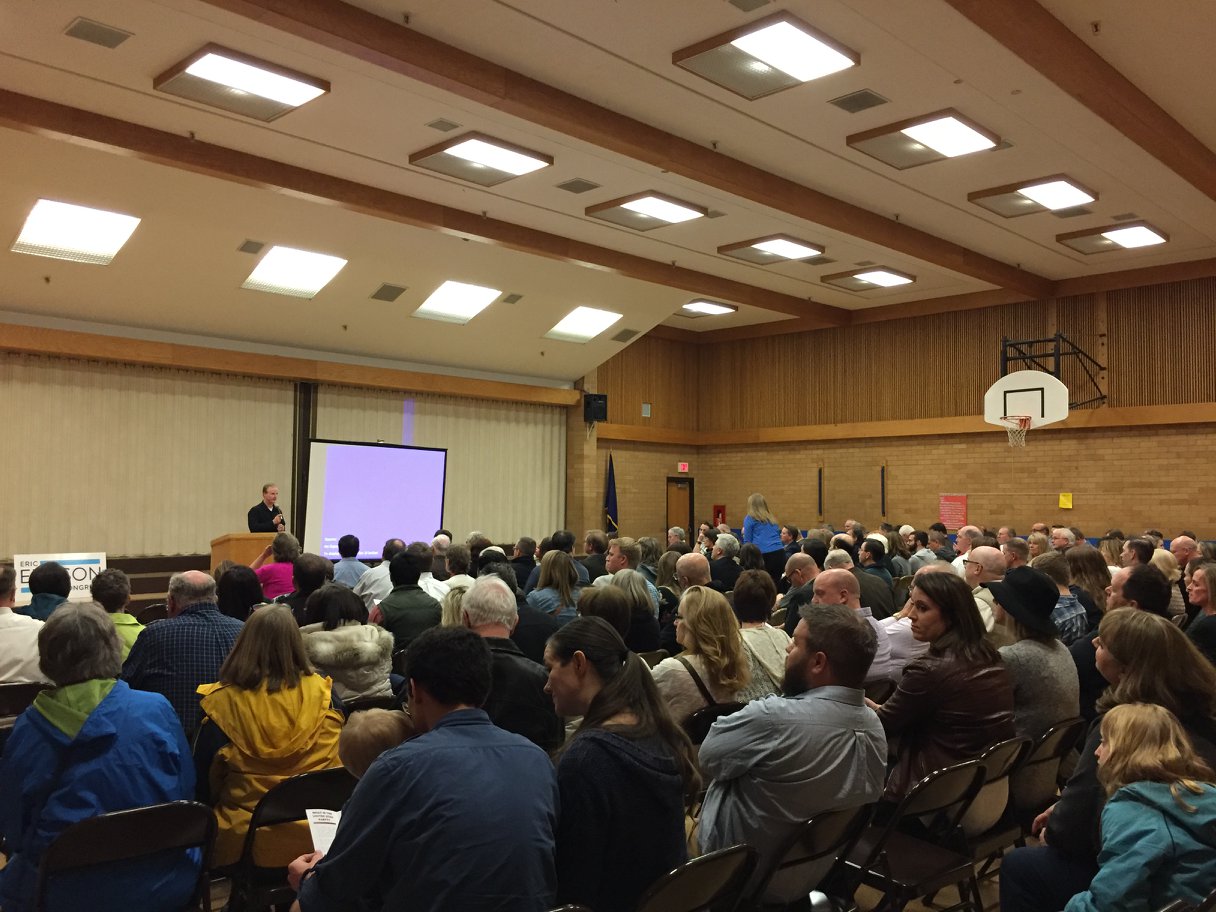 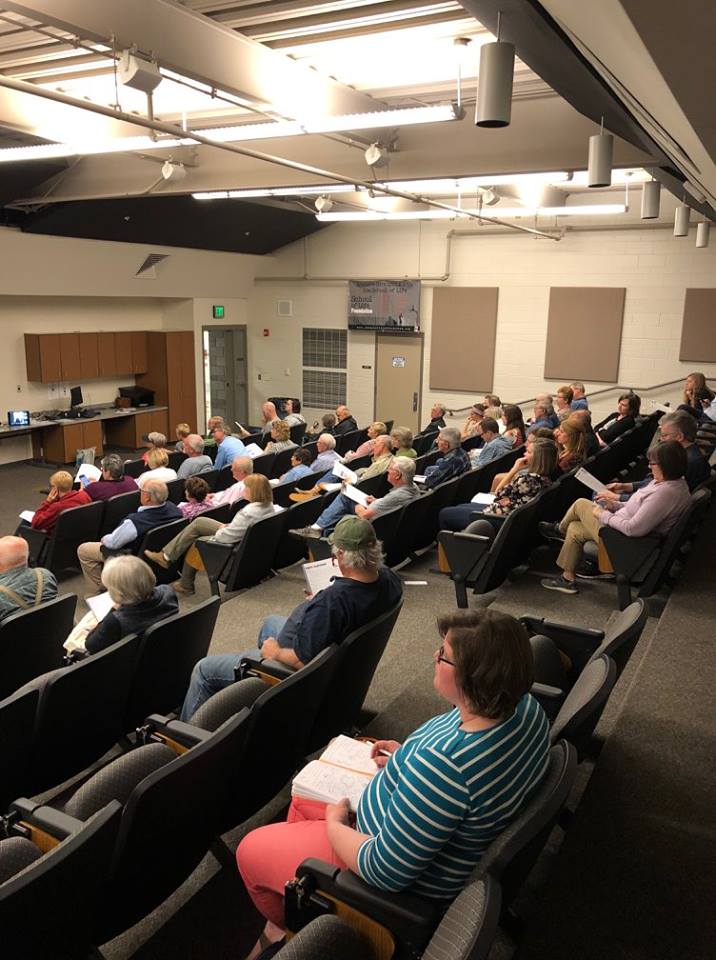