Eric Eliason, our candidate for the 1st Congressional district, informed me over the weekend that he got a voter card in the mail from his elections office that showed he was registered as an unaffiliated voter.  He then compared it to one he received a month ago saying he was registered with the United Utah Party.  Without his permission, someone in an elections office had changed his party affiliation so he was not longer affiliated with the UUP.

Upon hearing of this, Jim Bennett, our former Congressional candidate, then checked his party registration online and found that the same had occurred to him.  He had done a video blog last year showing his new registration with the UUP.  But when he checked his registration on Monday, he was now unaffiliated. 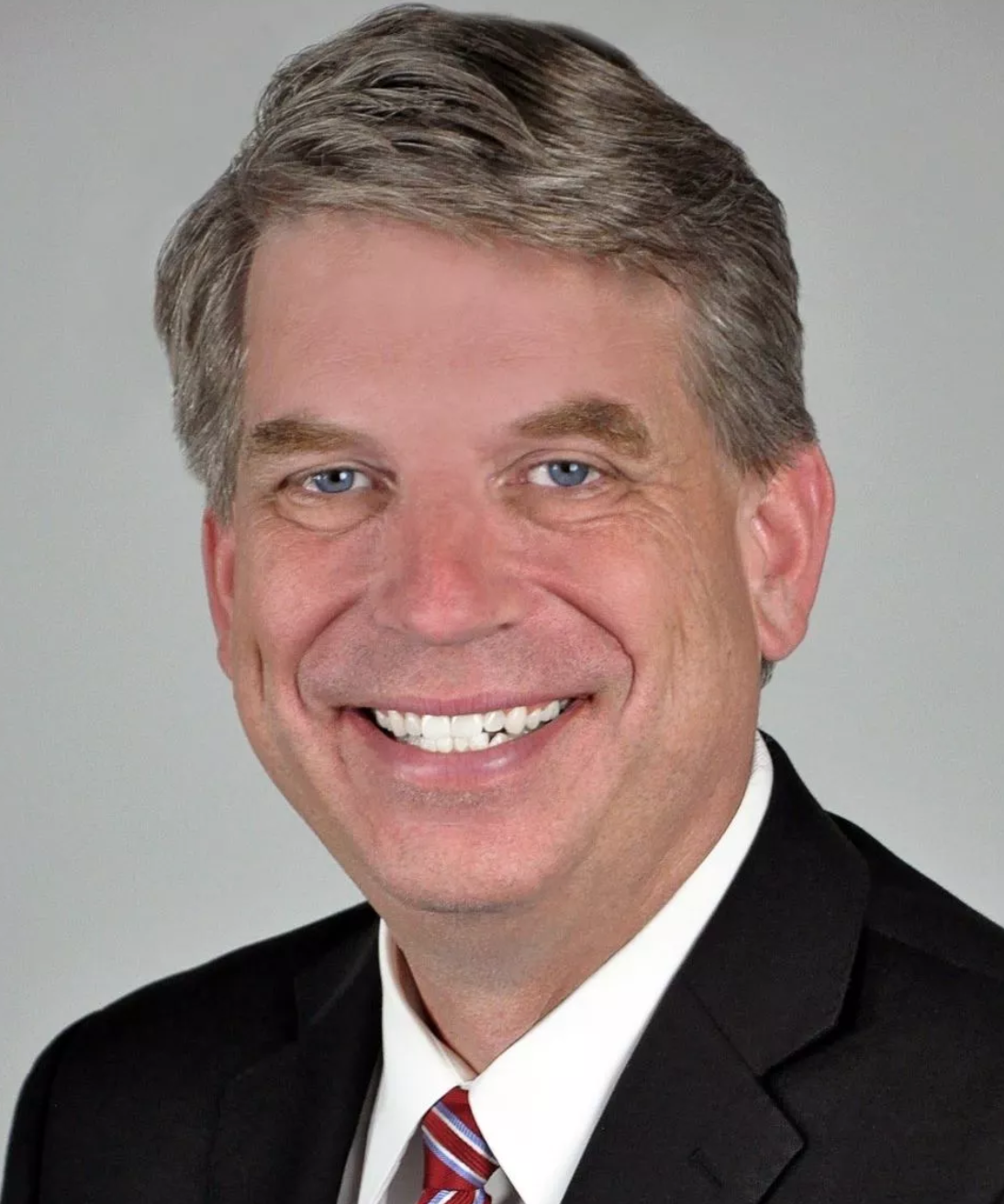 We are hearing stories of people who have registered with the UUP and then go back and find they are not so registered.  So they have to do it again.

At the same time, the Utah Elections Office is reporting to the press that we have the lowest party affiliation numbers in the state!  Reporters are making a point of saying that few people are registering as UUP affiliates.  In fact, our enrollment is going up, but not as fast as we might expect.

What is going on?  Is someone not recording UUP re-registrations?  Is someone in an elections office changing a voter's party affiliation without their permission?

This is something we want to get to the bottom of.  You can help us by checking your party registration.  If you registered with the party, but it is not listed as such, please let us know by writing to John Thomson at [email protected].  Please provide evidence where you can.  But if you can't, just tell us what you experienced.

We have had a history of non-cooperation by the Utah Elections Office.  They slow-walked our petition to become a party.  They fought us when we sought to get Jim Bennett certified as our candidate.  (They said he could register as unaffiliated.  Sounds like that is how they want UUP supporters to register!) 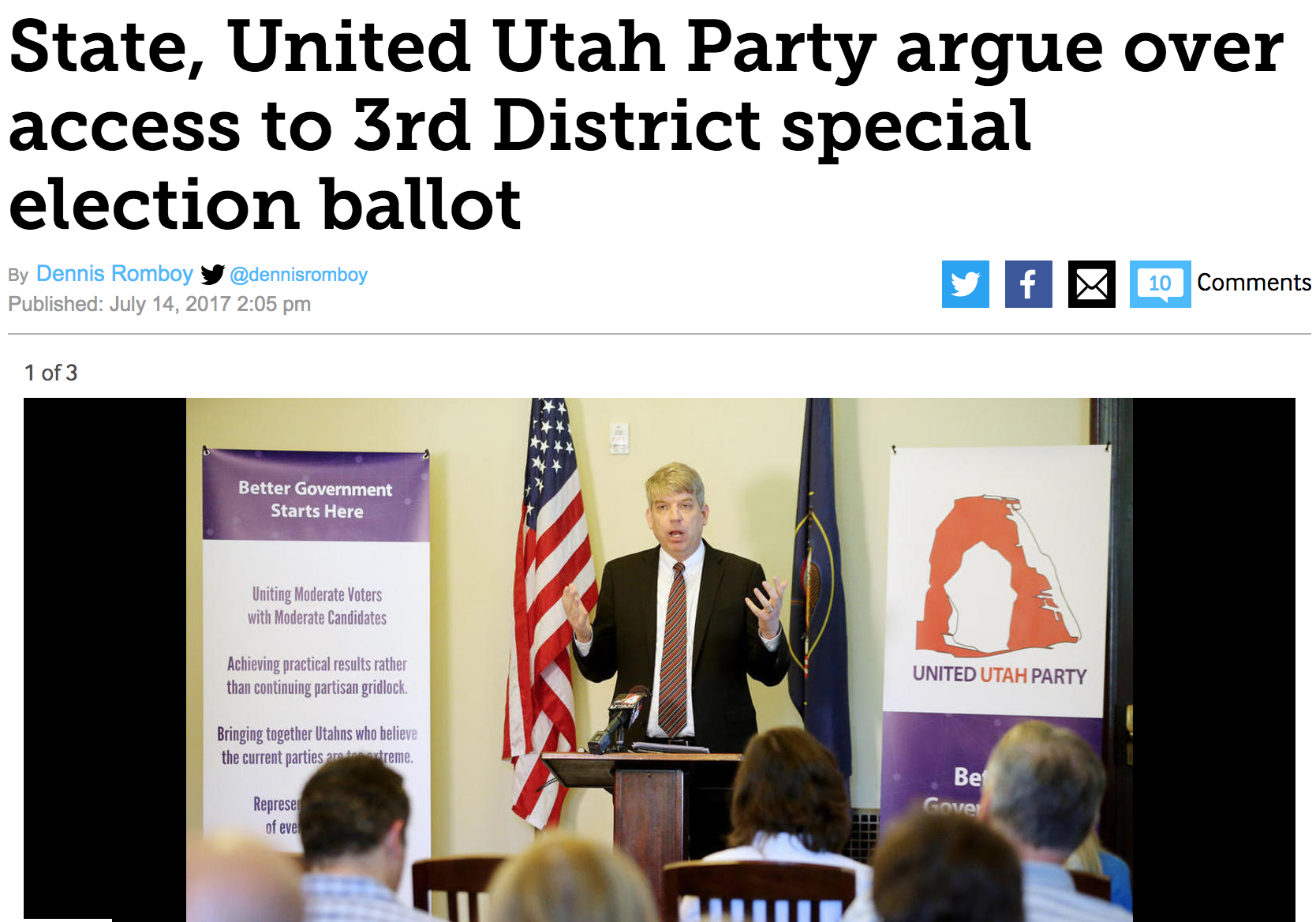 All we want to do is start a new party and compete in elections like everyone else.  We are not asking for any special favors.  And we expect that people who sign up with our party get to be so registered, and that they are able to stay that way.  That is not asking for too much.

What we have experienced is strong evidence of the need for an independent election commission to run Utah's elections.  The state elections office should be directed by people who are non-partisan and independent.  Right now, it is not.  The head of the office is a partisan elected official - the lieutenant governor.  The director of elections is a partisan, political appointment made by that same partisan elected official.  Partisanship is never far away from the activities of the office.

An independent commission would consist of a board of independent individuals who could include representatives from various parties, but also people who are independent of any political party.  They would have fixed terms and would not be under the direction of partisan political officials.

Join us in the fight to do that!