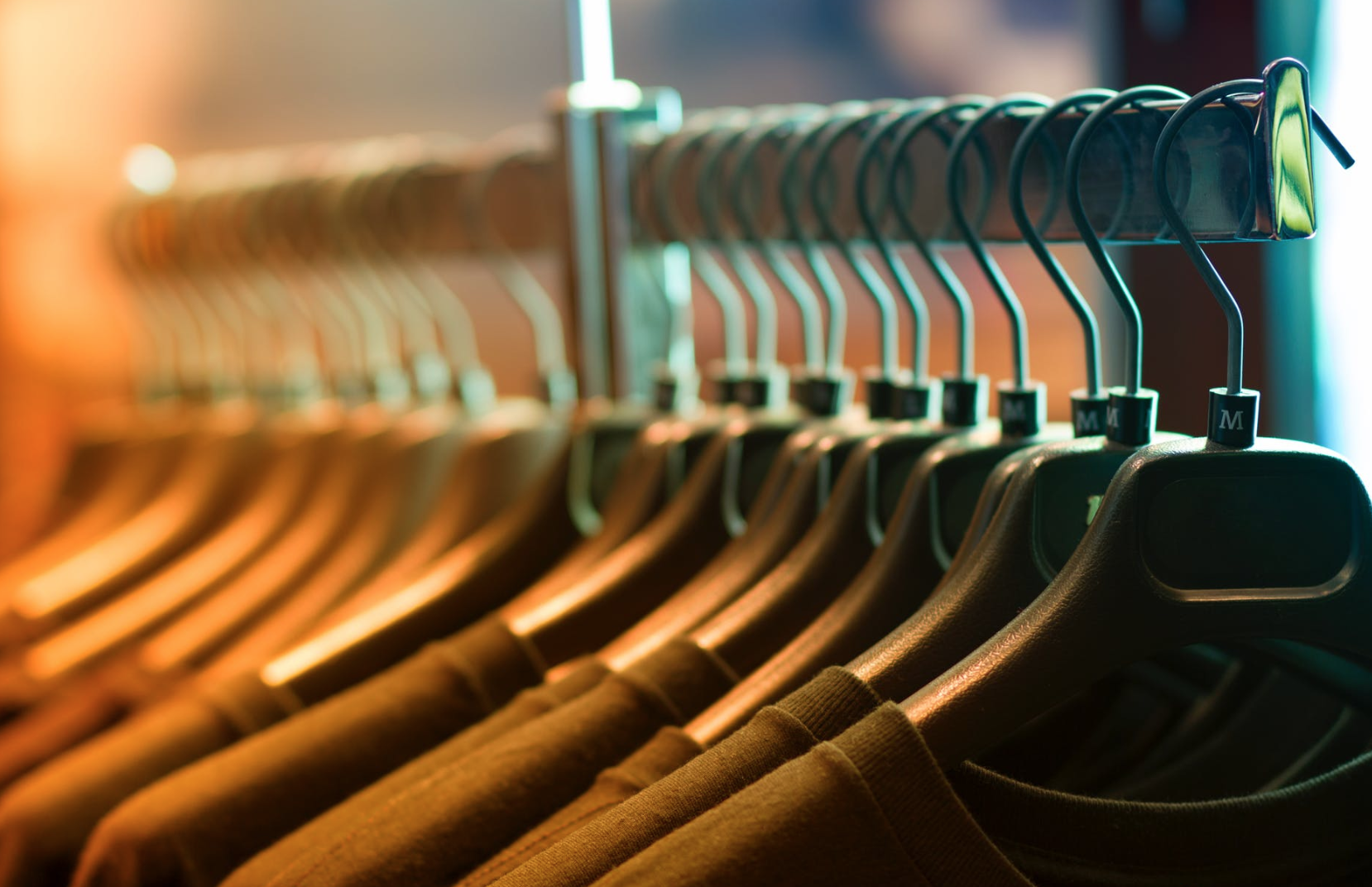 Are you a closet Democrat or Republican?  That's what UUP members get accused of.  I recently was attacked by Utah Progressives (very partisan Democrats) as a Trump supporter and the party as Republican lite.

That will come as quite a surprise to the Republicans who view the party as the home of closet Democrats.

Those accusations say less about us and more about those making them.

It seems binary choices are so ingrained in the psyche of partisans, they cannot see things in any other way.  They do not understand that there are many Americans (I think a majority) who do not feel beholden to either party and, frankly, are sick of their partisan blame game, finger pointing, and shrillness.

The United Utah Party is not for those who are strong partisans of either the left or the right.  They have their parties and are quite comfortable in them.  Good for them.

But the UUP is for those of us who want something different.  We want a party that is post-ideological.  One that does not see liberal or conservative solutions.  It sees solutions.

Take the issue of child care.  Democrats are likely to see social workers and foster families as the cure for dysfunctional families.  As a result, they are quick to take children out of a family situation without regard for the fact that, even in dysfunction, that family is better for the child than foster care.  (The exception would be is if there is direct physical harm to the child.) Republicans, on the other hand, are too prone to neglect the problem or dismiss it.  They oppose money for social programs because these people are not their constituency, disparage social workers as busybodies who interfere in families' personal lives, and withhold money for such programs because it is simply "welfare" with all of its negative connotations.

Both sides have virtues.  Democrats pay much more attention to the issue than Republicans, and it is an issue the nation needs to pay attention to.  But Republicans are right that families are important. 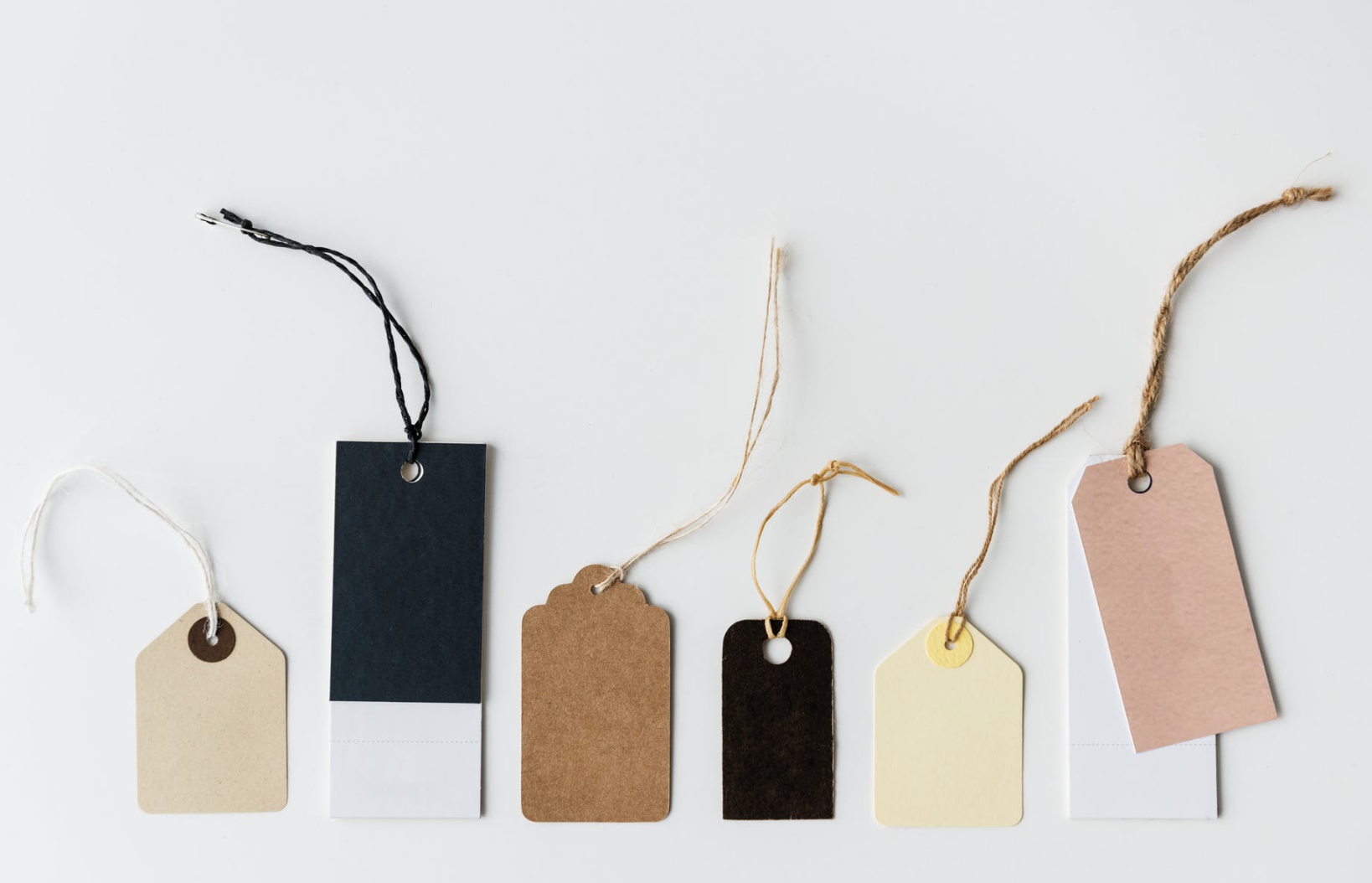 The United Utah Party has the advantage of avoiding the partisan labels and seeking solutions without the partisan baggage.  That's because we don't see every issue as an ideological struggle between left and right.  We see them as problems people face that we need to find a practical solution for.

In our highly polarized political climate, we are sorely needed. And many Utahns would appreciate our role in policymaking if they knew who we were. 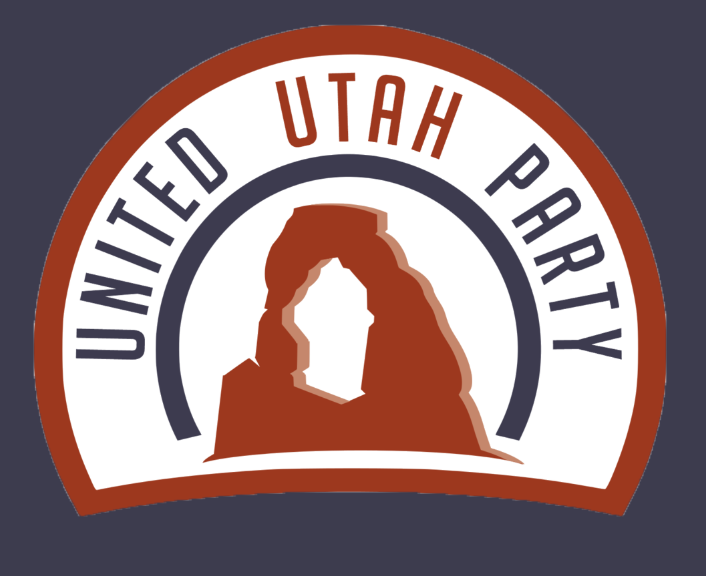 Help us get that message out.  Unitedutah.org

Walk with a Candidate Well, there are only 18 days left until election day! Every day counts as we are trying to maximize our success on November 6th.

Are you able to help us? We need those who are able to:

1) Canvass - We're going door-to-door on October 20th and 27th in various precincts in Salt Lake and Utah County, making sure as many voters get the chance to hear about our great candidates as possible.

2) Make Phone Calls - We've got a rapidly growing list of those we've contacted in various settings, and we want to help ensure they are reminded to vote.

3) Send Text Messages - It's 2018, and not everybody answers phone calls. That's okay - we want to be able to send out text messages as well, encouraging more and more people to get out and vote.

If you are willing to help us with any of these things, please let us know ASAP and we'll add you to our lists! Send a message to [email protected]. 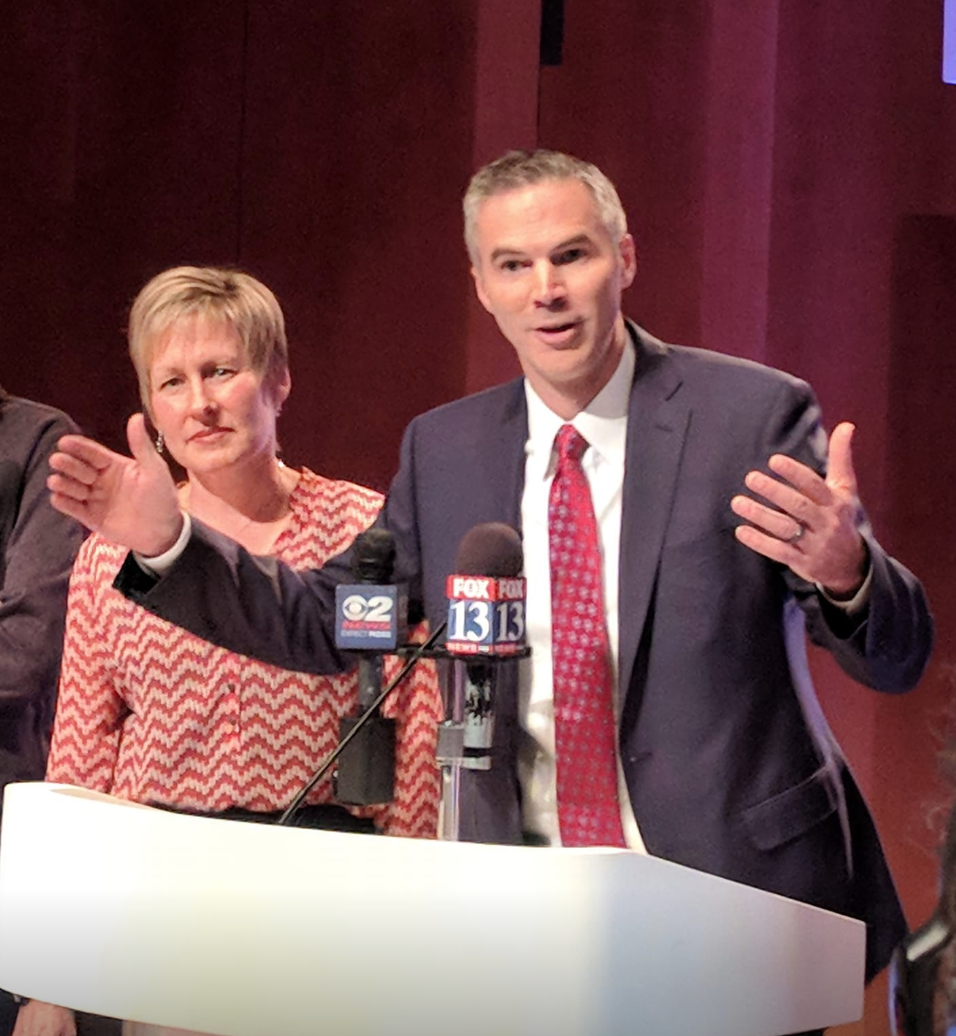