Why I Voted For Bennett

Why I Voted For Bennett

I just filled out my mail-in ballot for municipal and bond elections and—because I live in the 3rd District—the special congressional election.

Throughout my life I’ve made it a point to keep my votes a private matter.  But now I can and believe I must disclose my stand in this consequential race.

I voted for Jim Bennett. 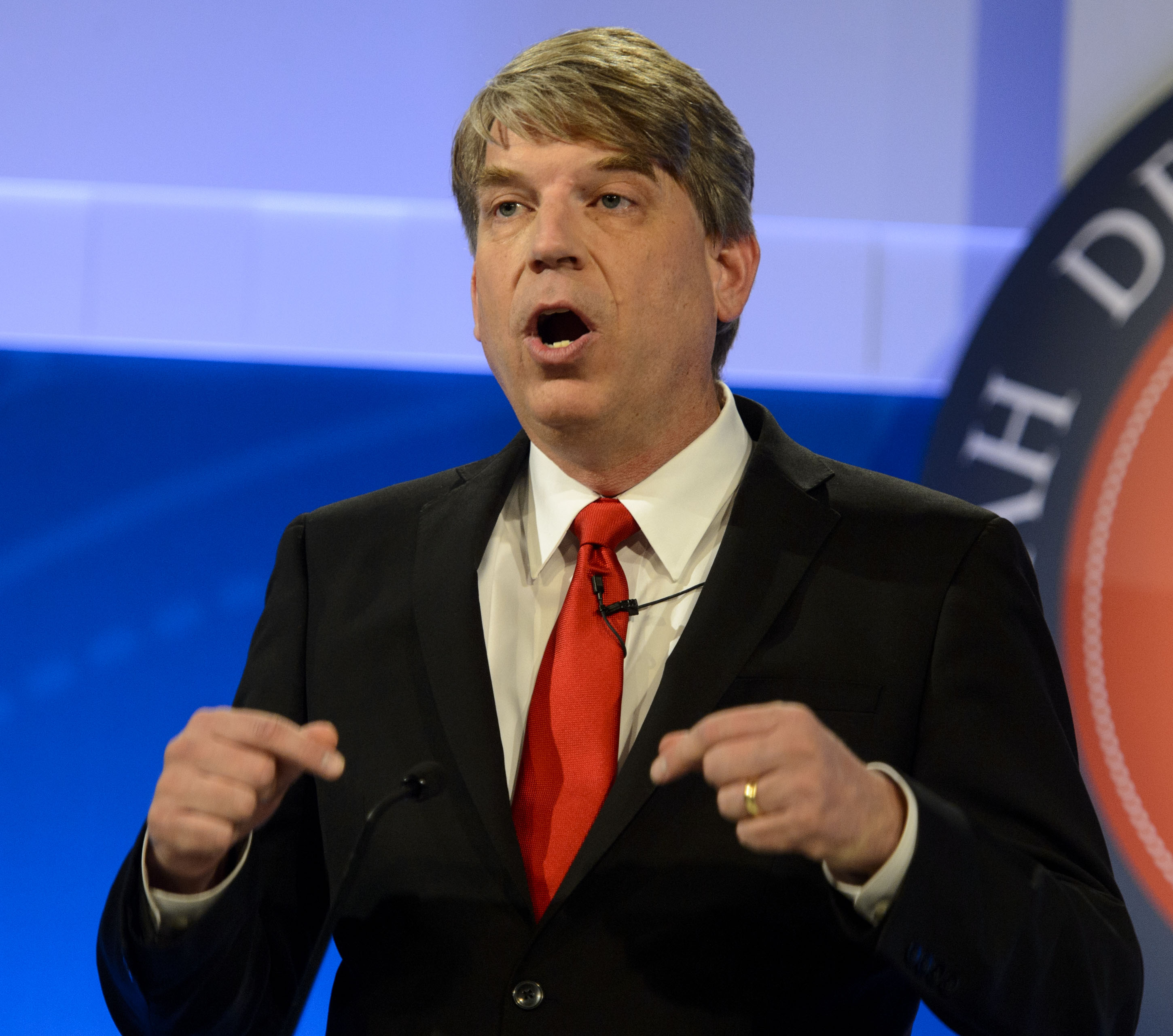 This admission that I didn’t simply vote for the Republican on the ballot may be more shocking to my good friends who always do than if they were to see me at church sporting a nose ring.

The Republican in the race is a competent politician.  I judge the Democrat to be a fine person, too. I applaud their participation as candidates in our democratic system.  Running for office is not a picnic and it’s not for sissies.

I confess to being a knee-jerk moderate in politics, and none of the candidates in the race espouses positions that line up perfectly with my less-than-orthodox views.  Not even Bennett.  But he comes closest, by far, to articulating an approach to legislating that makes sense to me and in assuring me that he won’t abandon my values.

Yet there are larger matters at stake beyond Bennett’s sensible, plain talk and his personal virtues as a candidate that would win my vote even in ordinary times.  Because this is no ordinary time.

Our nation’s stature in the world is plummeting.  Our civil discourse is in free-fall. The White House’s assault on truth is a growth industry. And public trust in our highest institutions has taken a nose-dive in the last ten months as the President has shown distain for the rule of law and for the better angels of our natures.

Although Donald J. Trump is never one to take responsibility or admit mistakes, this man consistently demonstrates that he is temperamentally, intellectually, morally and recklessly unfit to be the leader of the United States of America.  He has already ceded the title of leader of the free world. 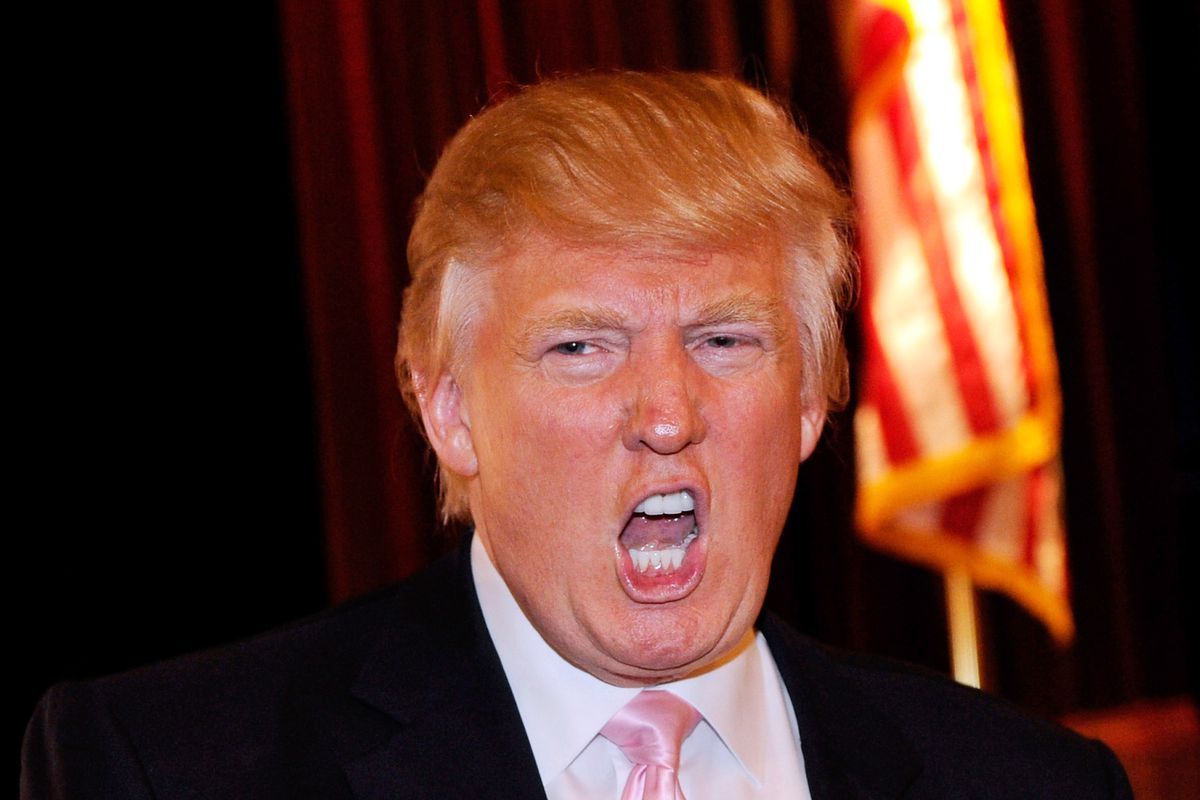 Since Trump’s base still gives him an 81% approval rating among Republicans, I assume that many of my friends and I may have to agree to disagree until we reap the harsh verdict of history. Until then, I stand with the 61% of all Americans in the latest Gallup poll who disapprove of Trump’s performance and his character.

In recent weeks we have heard three Republican Senators speak truth to power and call out President Trump for what he is. Sadly, cynically, they are men who will not be seeking reelection. Most of the rest of the Republicans who populate the Senate and the House are disappointingly silent.  They are captives to their party and they bury their principles.  The institutional pressure that constrains them to do so is immense.

In my judgment, Bennett is the only candidate with the freedom to be an honest representative of the people in his district.  We are his only special interest.

That is why I believe that my Republican friends in the 3rd District who have not yet voted would do well to reflect on the consequences of sending one more Republican to Washington in this season of dangerous and blind partisanship.