If you follow the news and connect the dots it’s easy to see that many current events spring from the fact that the party of Trump isn’t listening. 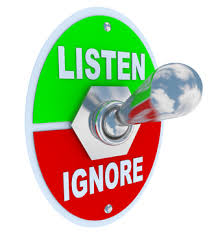 Trump himself may be incapable of thoughtful listening so let’s start with Congress: 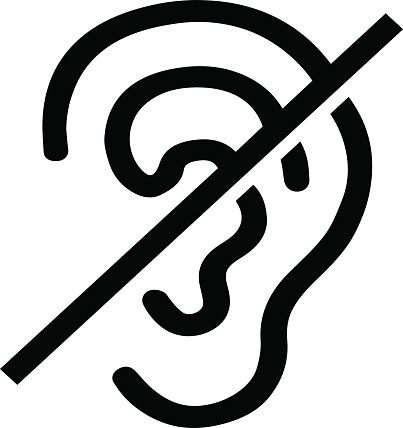 Did Americans want it repealed?  Overwhelmingly: No.  A Quinnipiac University poll released today shows 80 percent of registered voters disapprove of the way Republicans in Congress have handled health care. Even 60 percent of Republicans disapprove.

Nearly two-thirds of all voters disapprove of proposals advanced by Republicans to replace the Affordable Care Act.

But Republican leadership worked itself into a frenzy to try to repeal a law crafted by Democrats. They got sidetracked trying to settle a score rather than trying to solve the real problem.  The real problem American families still want solved is access to affordable health care. But GOP leaders in Congress tried to pretend that the problem was simply Obamacare. They weren’t listening.

It is evident that the Utah Republican party hasn’t been listing to voters for some time.

The Hinckley Institute of Politics reported in the past week that its Dan-Jones poll found that by a three-to-one margin Utah voters favor having an independent commission to draw political boundaries.

For eight years the overwhelmingly Republican legislature has failed to advance proposals for a commission to take politics out of the redistricting that follows every census. 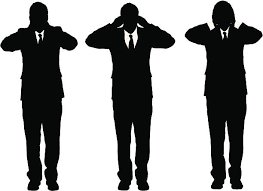 Those legislators, preferring to draw boundaries that let them choose their own voters, haven’t been listening.  That intransigence has prompted the Better Boundaries citizens’ initiative to create an independent redistricting commission.  Initiatives get on the ballot in Utah when voters find their elected representatives don’t listen to their concerns.

Not listening or not acting has prompted another Utah citizen’s initiative.  Our Schools Now is calling for an additional $700 million dollars in tax funding for Utah public schools.  The Hinckley Institute of Politics poll found that a significant majority of Utah voters also support that initiative now underway.  It’s backed by parents who are concerned that their children are falling behind under Utah’s last-place education funding.  They are pushing the initiative on their own because they feel the Republican legislature hasn’t listened.

Perhaps the most significant reaction to politicians who don’t listen is the emergence this summer of the United Utah Party.  It is winning over moderate Republicans and Democrats who find their old parties no longer listen to them.  The United Utah Party is committed to putting people above partisanship and solutions above scores. This week a federal judge handed Utah voters a victory by ordering Utah’s Republican Lt. Governor to put the United Utah Party and its candidate for congress, Jim Bennett, on the November ballot.

It can hardly be coincidence that the United Utah Party platform calls for independent redistricting and for greater funding for education. Because, voters abandon old parties and create new ones when old parties stop listening.