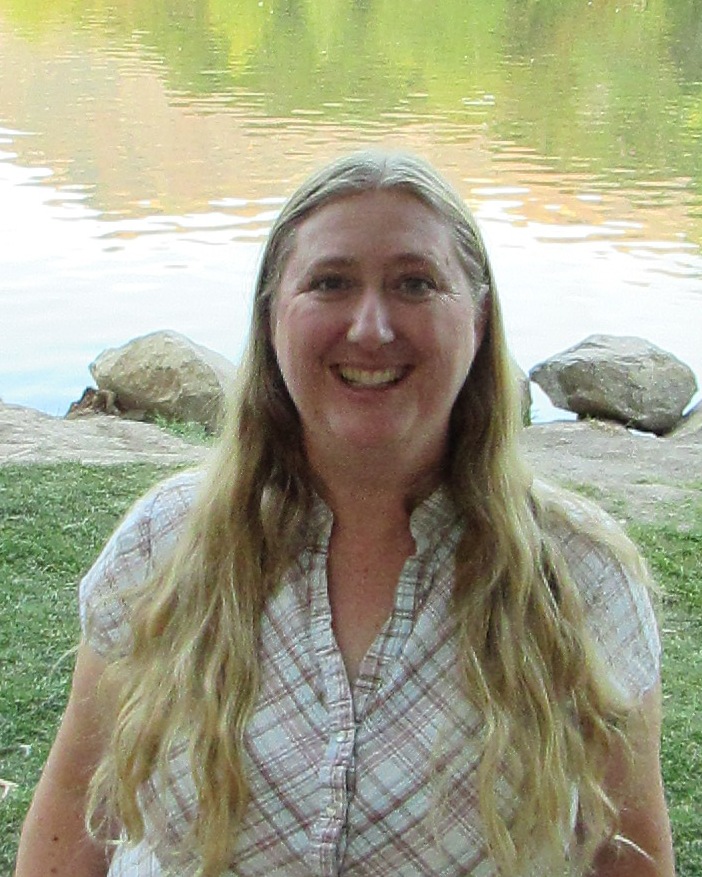 Hillary Stirling is a resident of Pleasant Grove, where she lives with her husband of 22 years and their two teenage children. She has enjoyed local politics and served on the Historic Preservation Commission there. She is a graduate of both BYU and UVU in English and in Paralegal Studies respectively and works professionally as a paralegal. In 2018, she ran with the United Utah Party for her home legislative district. Though she didn't personally win, she considered it a worthwhile endeavor and good learning experience. As Chair, she looks forward to growing the party and helping other United Utah Party candidates win in the future. 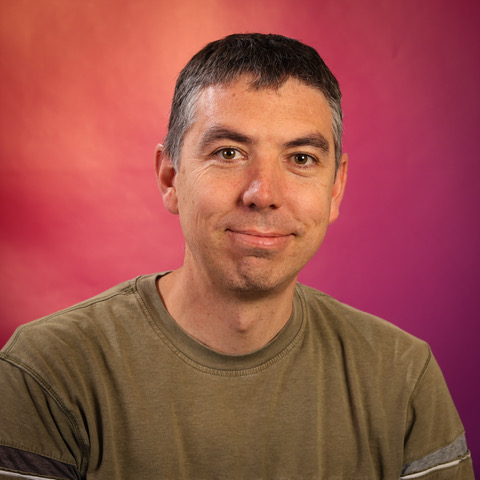 Wayne Woodfield became a member of the United Utah Party soon after its formation in 2017, has served as the Utah County party secretary since 2019, and was elected as the state party vice chair in 2021.  Wayne grew up in Mapleton, UT, graduated from BYU with a degree in computer science, and now lives and works in Lehi, with his wife and three children.  Before joining the United Utah Party, Wayne served in various other political positions in his community for the Republican Party, including precinct chair, vice-chair, delegate, and active member of the Utah County central committee.  He is on the board of directors of Utah Foster Care Foundation, and works as a software architect for Rainfocus, a software company in Lehi.  Wayne is an aviation, drone, and e-scooter enthusiast.  He enjoys skiing, travel, and all things Disney. 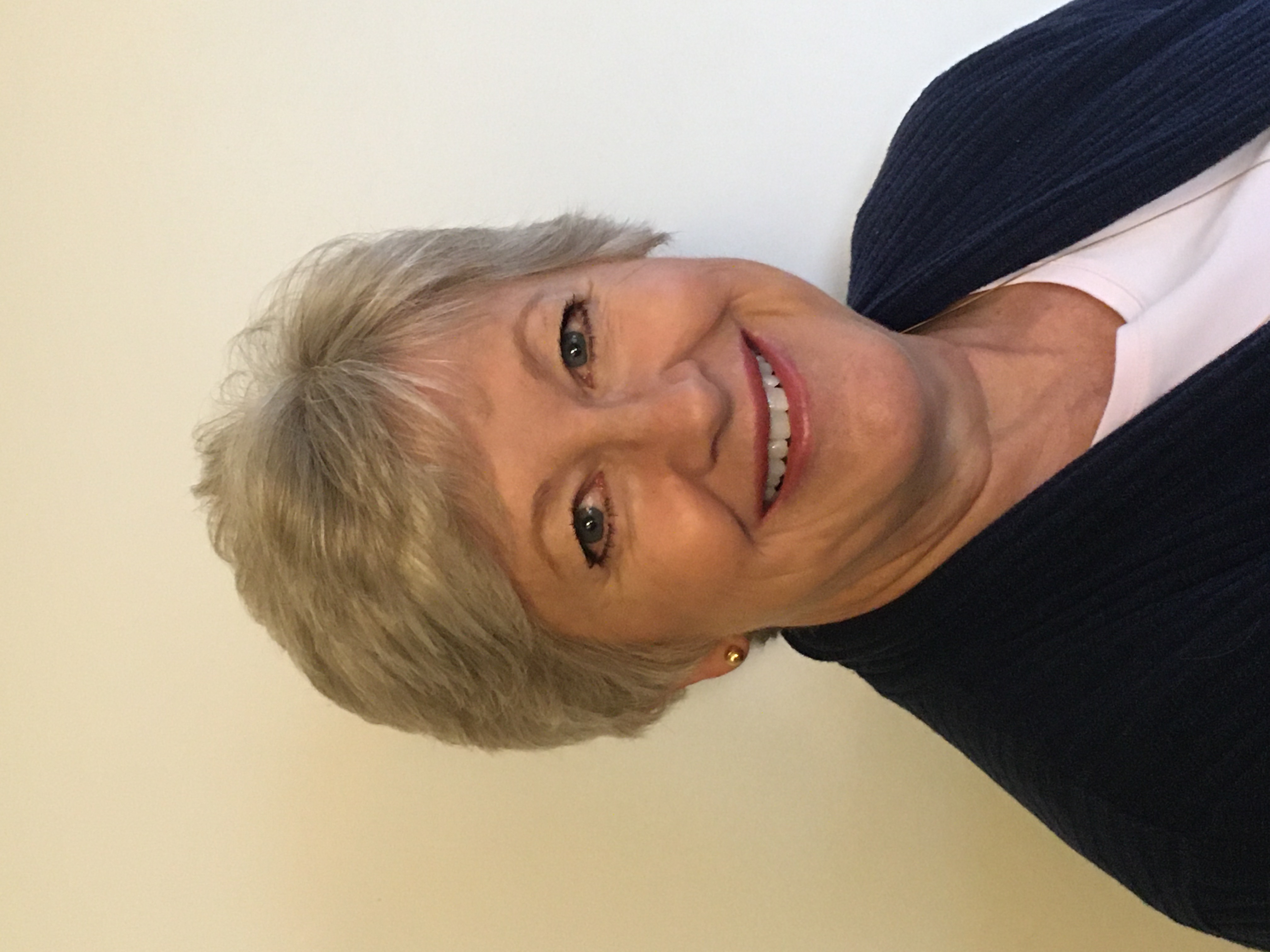 Allyson was born here in Utah, and apart from a few years here and there in a few states and England, she grew up here.  She loves Utah not only for it’s geography, but also the people.  She believes Utahns care about each other and their communities.  She lives in Orem with her husband and cat.  They are happy to say they are empty nesters!  Their 8 kids, 9 grandchildren and 6 grand-dogs all live close enough to gather regularly.  She graduated from BYU, loves to travel, read, play games, eat out and be with family and friends.

She joined the United Utah Party when she got tired of the anger, pride, stubbornness, and lack of cooperation in the two main parties.  She believes issues have become more about party platform than what is best for the people.  She loves the attitude in UUP of open mindedness and cooperation.  She would love to see this party succeed in providing a new, moderate party that has not become so polarized.  “This party is a good fit for me and I see being secretary a good way to help.  Thanks for the chance to give it a go!” 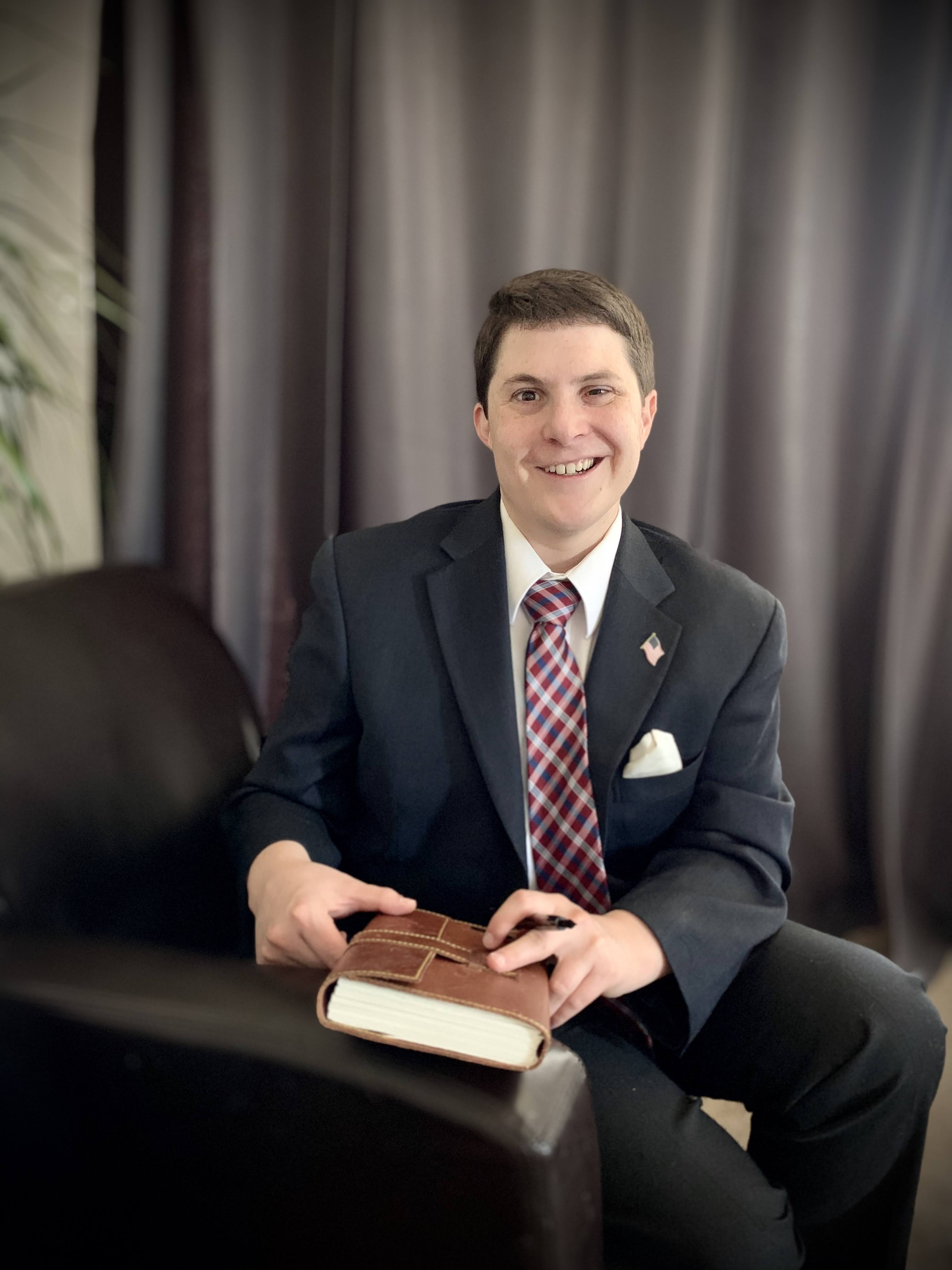 Brian Fabbi joined the United Utah Party in 2017 and has been involved since day one.  He has served as Salt Lake County Chair, ran for House District 31 in 2018, and most recently ran for Utah State Auditor in 2020.  He currently works as an accountant.  He and his wife Shelley live in West Valley City with their cat and foster kittens.