In the midst of all those great activities, take a minute and go to unitedutah.org/donate and invest in your and your children's future. If you want a future where practical politics, not extreme ideology prevails, invest in the UUP.

If you want a future where candidates represent the voters rather than extremist party activists, invest in the UUP. 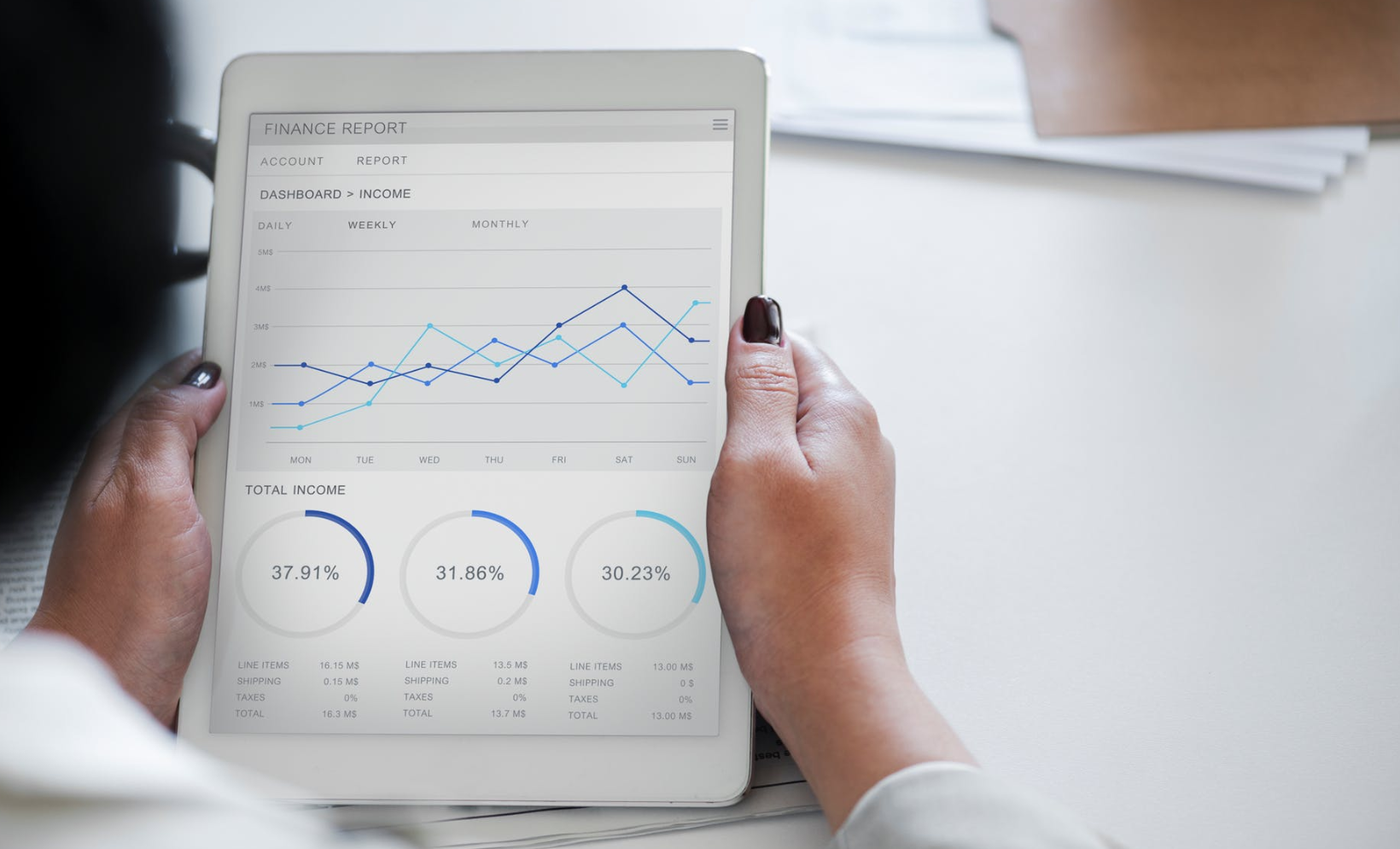 If you want a future where your and your children's choices are not between an extreme Republican and an extreme Democrat, invest in the UUP.

Do it now because the future will happen whether you do this or not, but what it will look like is in our hands.  We shape it.

We can reform our system.  We can bring back moderation.  We can be the change agents for a better tomorrow.

Invest in your future - You will be glad you did.

The Latest on Our Voter Registration Problems

The Elections Office responded to our questions about voter registration saying that they had a glitch in their software last July that meant that anyone who registered on July 13 with the UUP would have been misregistered.  Then, they said an election clerk had not followed orders in unregistering Eric Eliason from the party a couple of months ago.

That was their response.  However, it does not address the problem.  Many people have come to us and told us they have attempted to register throughout the fall and this spring and, when they checked their registration again, were not registered with the party.  So, we are still pursuing this matter. Thanks to those of you who have pointed out the problem with your own registration.  Any others who have had similar problems should contact John Thomson at [email protected].  We want to show the problem is affecting multiple people over several months.

Standing Up to an Anti-Immigrant Nominee

Jan Garbett, our 2nd District Congressional candidate, announced her opposition to Ronald Mortensen, who President Trump has nominated to be Assistant Secretary of State for the Bureau of Population, Refugees and Migration.  Mortensen believes that most people who enter the country illegally regularly commit felonies, despite the fact that studies show otherwise.  Mortensen calls those studies myths.  Also, he has charged John McCain with supporting terrorists by seeking immigration reform that includes compassion for illegal immigrants. 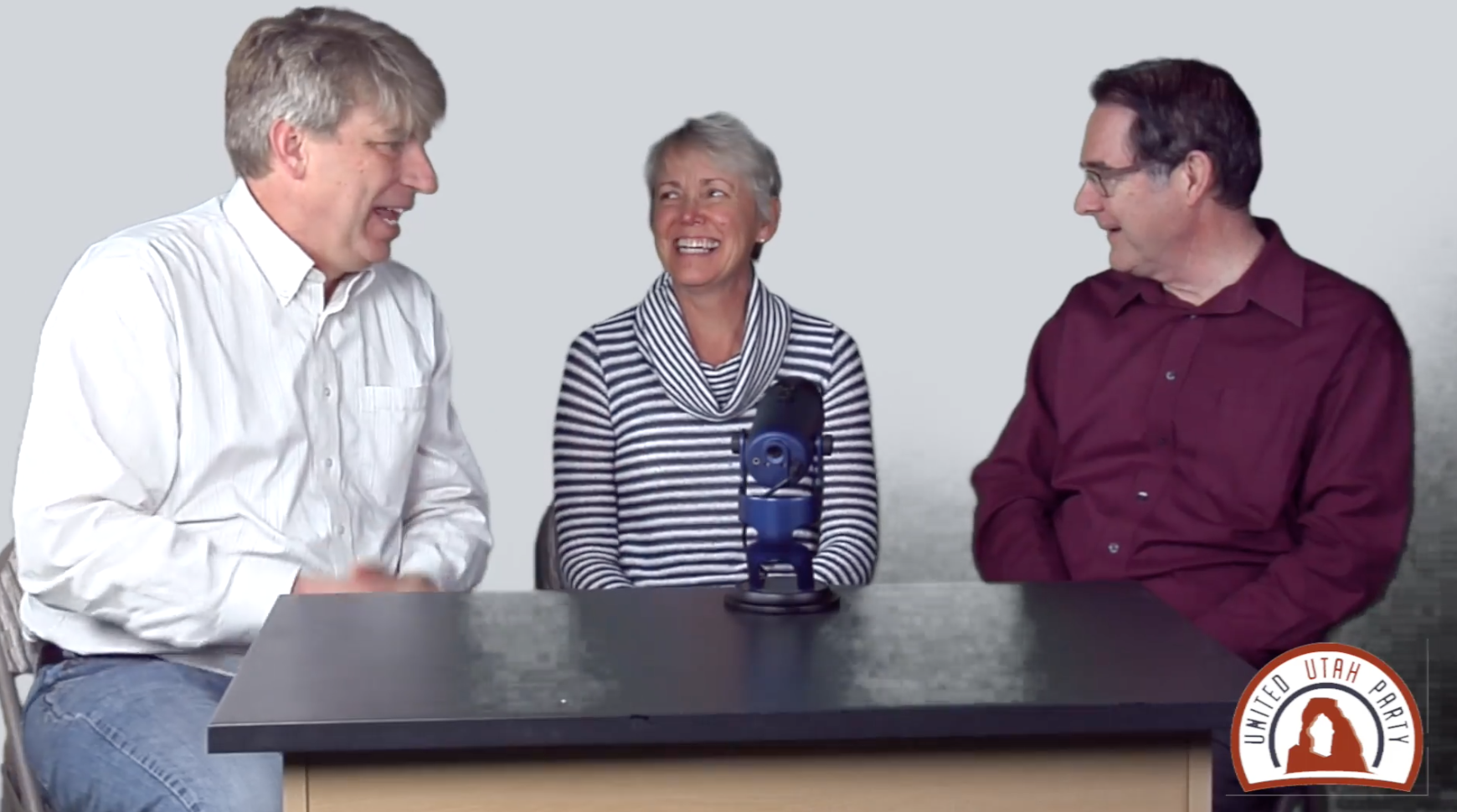 Thank you, Jan, for standing up for a reasonable immigration policy and opposing those who spread falsehoods about illegal immigrants.  She has called on Representative Chris Stewart to do the same.  Let's see if he does.