This past Sunday, Christians in Utah and around the world celebrated Easter, a holiday which, by its very nature, is centered on the idea of hope. Easter represents the idea of overcoming the negative reality of the present and leading to a much more glorious future.

At the same time, on Easter Sunday, I was devastated to read the accounts of a series of terrorist attacks which took place in Sri Lanka, in which more than 300 people lost their lives, and hundreds more were injured. Some of the attacks took place in Christian churches, where adherents had gathered in large numbers to commemorate the Easter holiday - this holiday of hope.

Last year, I returned to Utah after living abroad for nearly a decade. As a diplomat with the U.S. government, I lived in several countries, and in each I tried to help promote what I believe are, or at least should be, true American values such as good government, transparency, accountability, and pluralism.

Whenever a horrific attack occurs, such as that which happened among our fellow human beings in Sri Lanka, it is an attack on the very idea of hope. It serves as a stark reminder of how far we have to go to overcome some of those deadly, divisive “isms” that end up leading to such devastation in communities. These deadly “isms” can include things like racism, sexism, and nationalism. At their core, we will use these to divide ourselves into categories of “good” and “bad,” or “more important” and “less important.”

At their heart, these “isms” are all shades of an all-encompassing “ism” - extremism.

My decision to return to Utah was largely motivated by a desire to help fight against extremism and these other deadly “isms.” Just as I tried to help promote hopeful values abroad, I saw a need to help shore up and increase hope at home.

Rather than allowing ourselves to further divide, it takes as many of us as possible to actively engage to try and avoid these harmful attitudes from becoming commonplace in our society.

In Utah, regardless of our religious beliefs, we have a lot of hope. That is one of the reasons it is unlike any other place I’ve ever been.

Hope is the antidote for extremism. We may not face the level of trials that some divided communities around the globe face at present, but I for one believe we have to start here at home to avoid that from coming about in the first place. 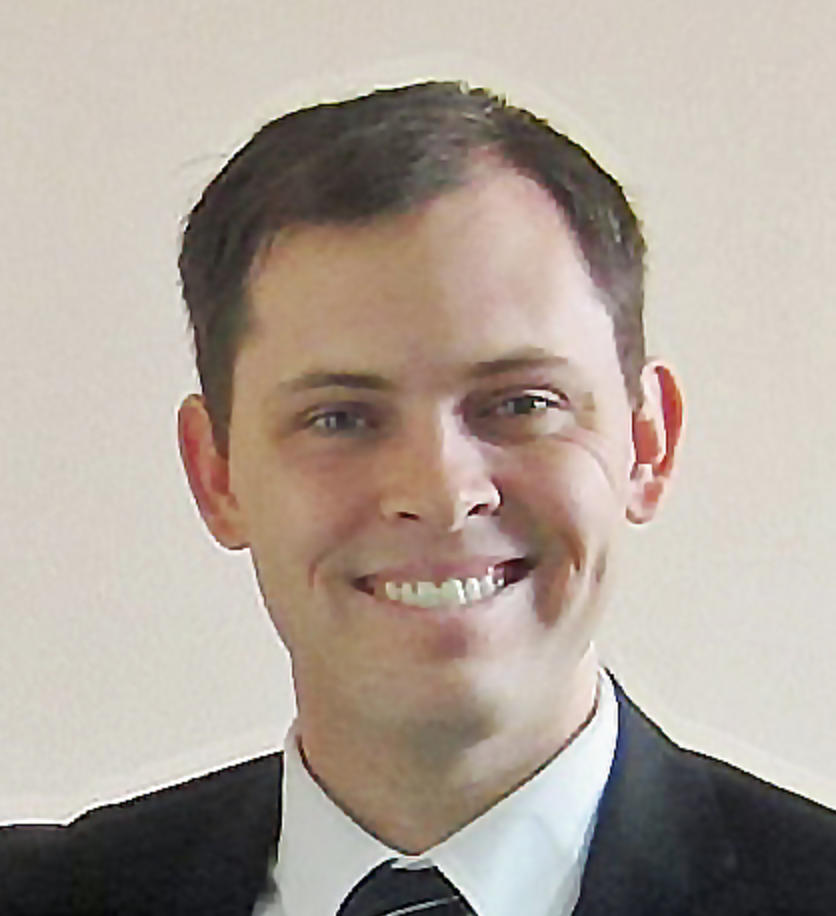 Did you see the recent email to party members in Utah County?  We need you to sign an important petition.  Here are the details again.
On March 28th the Utah County Commissioners issued a press release with the names of the people asked to be on a board to research the change in the form of government. This is the list of people they chose:

Since Heidi Balderree is only there to represent the interests of the Republican Party, then the commissioners should appoint residents who represent other political parties, especially the United Utah Party, to the board.

We are asking for you to add your name to our petition to the Utah County Commissioners to appoint representatives of other political parties to the board.

The state convention is nearly here. 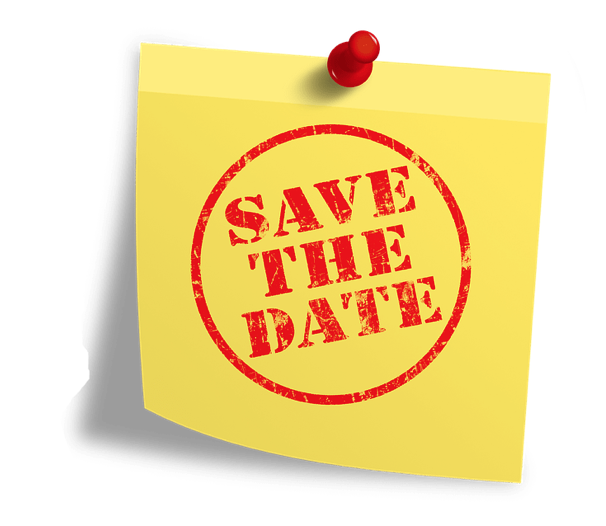 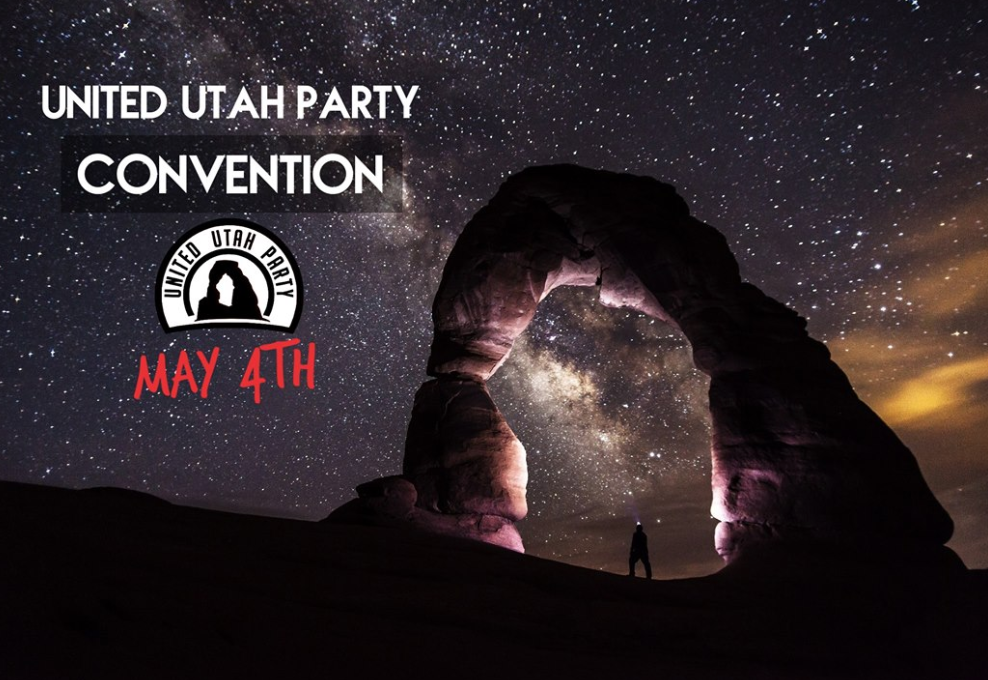