Most people focus on the policy issues that directly affect their lives - public education, health care, transportation, taxes, etc.  These are critical to them, as they should be.  However, they may not realize how much the process of government affects those policy outcomes.

They may not see that unlimited campaign contributions by corporations and wealthy individuals lead to favoritism towards certain individuals, corporations, and industries who have used large campaign contributions to buy access to policymakers, as well as actual policymaker votes.  A large tax break for those who are well off doesn't come because legislators are philosophically opposed to higher taxes, as they often say.  It is typically because these large donors provided them with tangible incentives to vote for those breaks. People may not understand that making citizen initiatives harder to achieve - as some legislators are doing right now and as legislators increasingly have done for years - means that legislators may go unchallenged in the making of public policy.  Making it harder for initiatives in the future means it will be more difficult to (a) overturn the legislature on a policy issue or (b) force legislation to be enacted that the legislature refuses to act on in areas such as medical marijuana, partisan redistricting, and Medicaid expansion.

In another area, people may not perceive that the partisan nature of county offices means that a candidate for county commissioner, county attorney, or county surveyor has to endure a partisan nomination process to get elected and, once again, to get re-elected.  That reliance on a party's nomination will make that elected official much more sensitive to what that party wants than to what the public generally wants.  So, a county commissioner may turn a blind eye to housing affordability or clean air because he or she is too beholden to party activists who don't care about those issues.

Each of these process elements affects the outcome of policy.  That is why the United Utah Party is concerned about education, health care, transportation, etc., but also knows that it will be easier to achieve good policy outcomes  when the process barriers to those outcomes are removed.

That's why we are pushing to end partisan redistricting, impose term limits, enact campaign finance limits, take partisanship out of local elections, etc.  We know those barriers to public involvement and the will of the public need to fall before the public - not party and not wealthy individuals and not obstinate legislators - can make policy that is practical, non-partisan, and in the public's interest.

Join us in making the change Utahns want.

A bill (HB 259) proposed by Rep. Patrice Arent that would eliminate straight-party ticket voting was recently assigned to the Government Operations Committee. The United Utah Party urges immediate action on the bill. 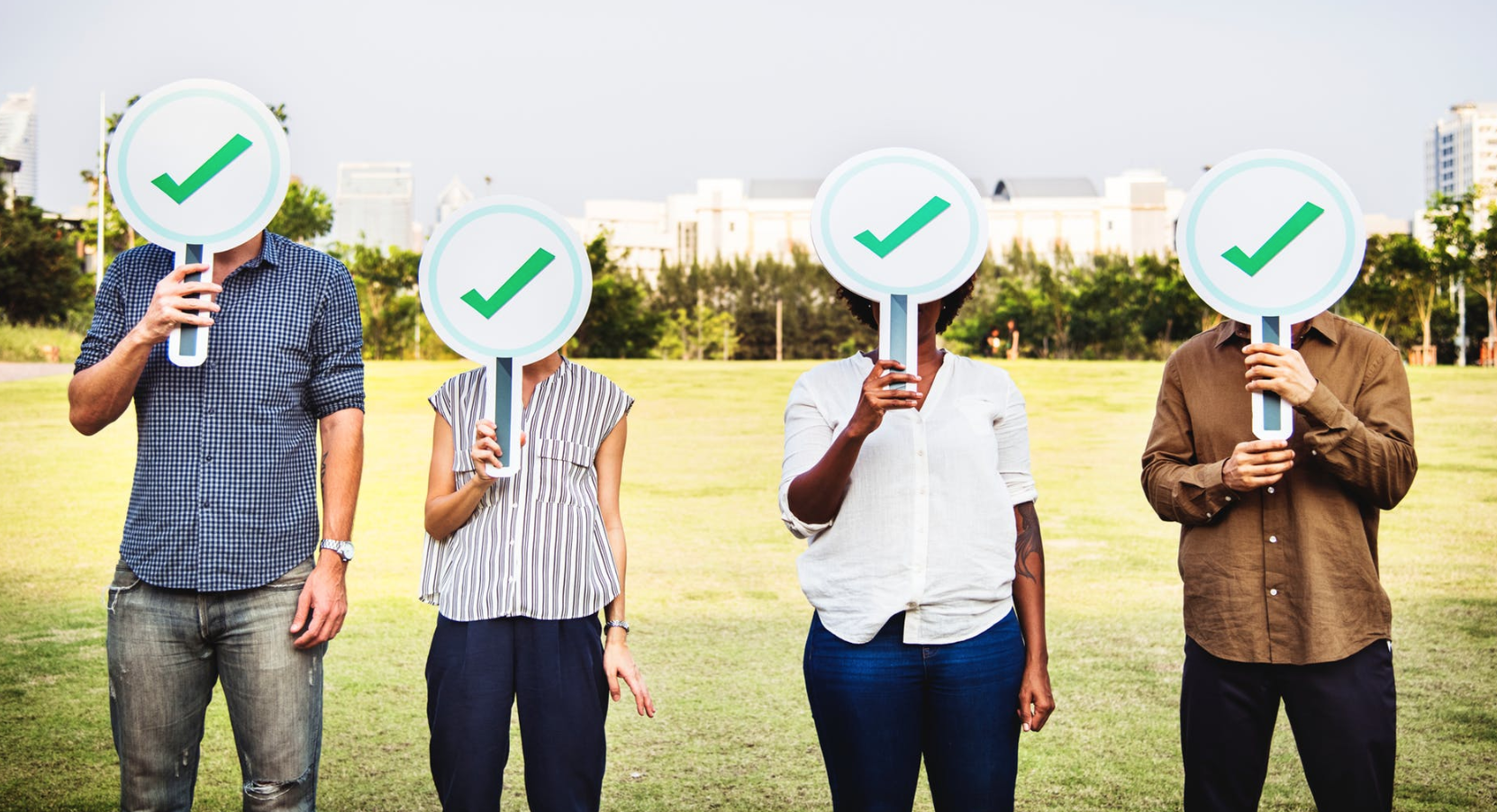 "Utah is one of only eight states that still allows straight-party ticket voting,” said Richard Davis, the United Utah Party chair. "And next year, that number will be down to seven when Texas, one of the most Republican states in the country, gets rid of this outdated practice. It’s time for Utah to follow suit.”

Davis noted that straight-party voting has long been criticized by people of all political persuasions.

“If you only vote for a party, you’re throwing your vote away in races where your party doesn’t have a candidate,” Davis said. “You also may be casting a vote for someone tainted by scandal that even your own party no longer supports.”

Davis promised that the United Utah Party will continue to support efforts to end straight-party voting regardless of what happens with Rep. Arent’s bill.

“43 other states have figured out this is a bad practice,” he said. "Utah should do the same.”

As of this writing, HB 259 is sitting with the House Government Operations Committee.  A hearing on HB 259 will be held in the Committee on Wednesday, 20 February at 2:00.  If you can, please come and show your support.  If you would like the members of this Committee to know your thinking on HB 259, please write or phone them: Stiffening the Requirements for Citizen Initiatives

This same House committee - the Government Operations Committee - will be considering on Wednesday HB 119, sponsored by Rep. Brad M. Daw, to stiffen the requirements for getting an initiative on the ballot.  That will be harmful for the ability of citizens to pursue initiatives.  Your opposition to this bill would also help.

The United Utah Party is looking for people to volunteer for one of two candidate recruitment committees:

In both committees, we need a geographical cross section of committee members who can help identify possible candidates across the state. 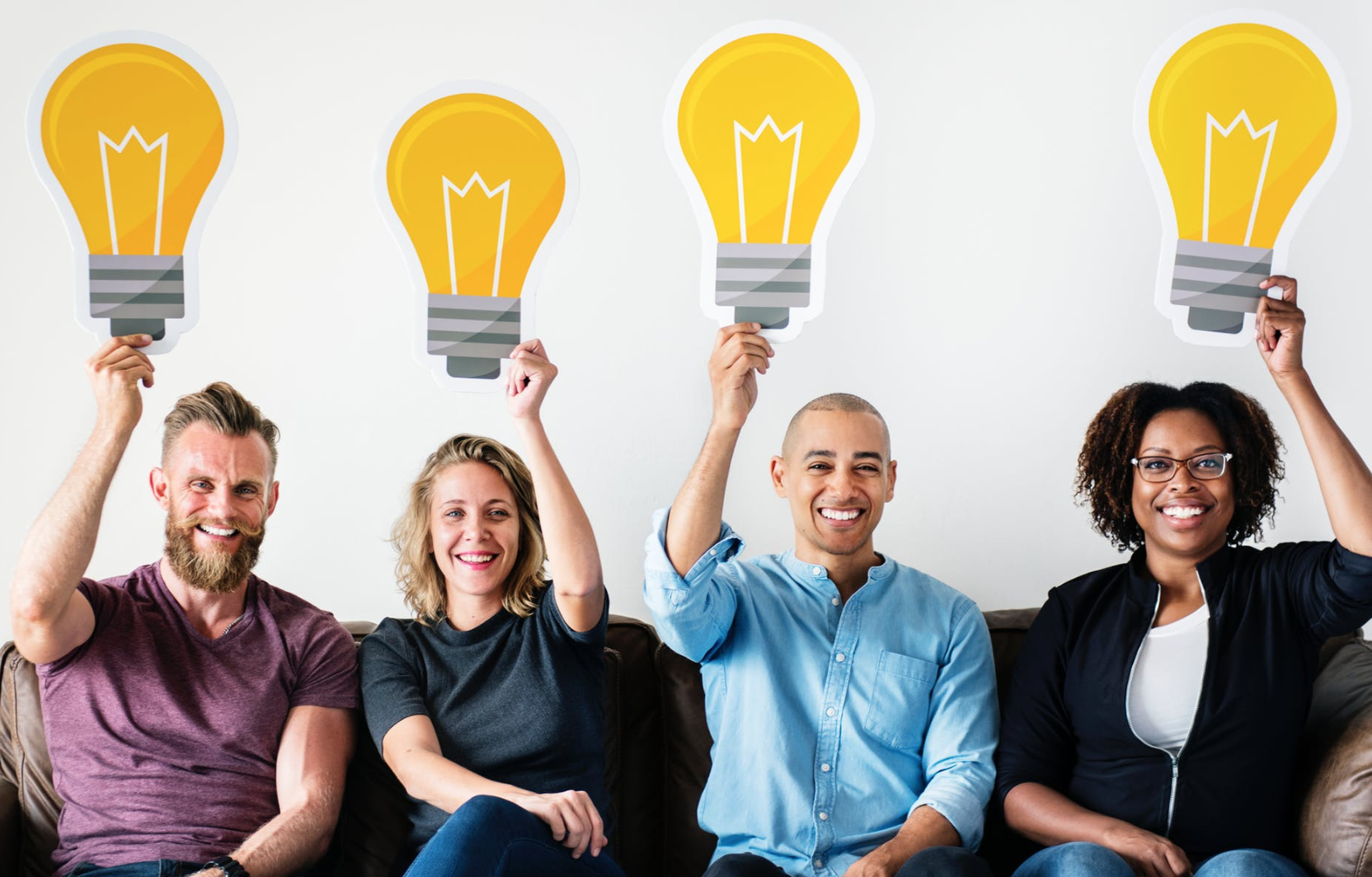 Have some ideas?  Interested?  Please write a note to Lexie Corbett at [email protected].

On 4 May, we may be voting on the party platform at the United Utah convention.

Ahead of the Convention, we’re deliberating on possible edits and updatesto the party platform. To make this process transparent and responsive, we are requesting input from all those interested in the future of the party. If there are questions or issues you think the platform should address, please send that feedback to[email protected].

As you consider input you’d like to give, please keep in mind the following guidelines:

These guidelines set us apart from all other political parties. Edits and updates to our platform must reflect this focus.