Weekly Newsletter - The Enemy Within?

Weekly Newsletter - The Enemy Within?

I write this on the 17th anniversary of that fateful day we now call 9/11, a day I will not forget.  I remember going into my son's bedroom to awaken him and hearing a radio broadcast talking about how a plane had crashed into one of the twin towers of the World Trade Center in New York City.  Then, I watched on television as another plane crashed into the other tower.    I watched anxiously as I thought of the many people caught in that building as the upper towers burned.  Then, I gasped as a tower collapsed, followed later by another.  I mourned for the thousands of people who were still trapped in those buildings. 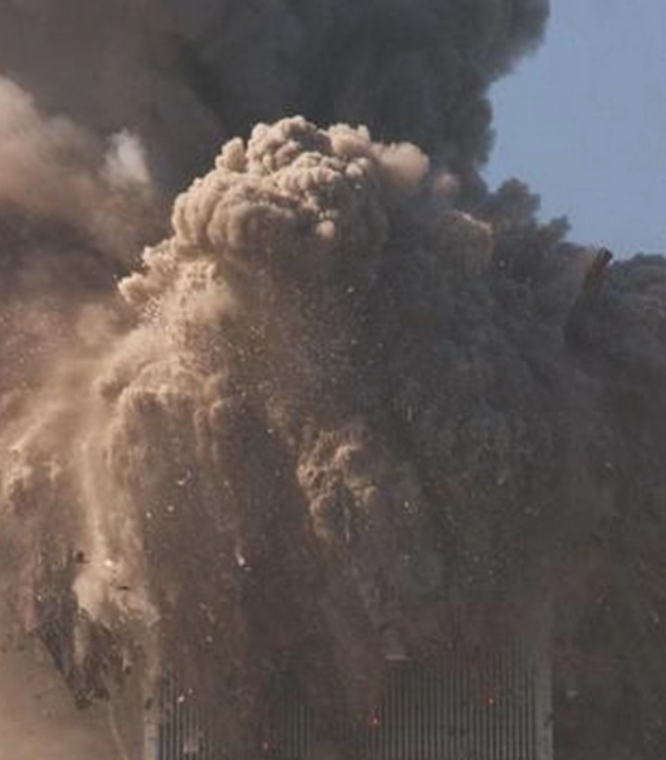 My students have little or no memory of these events.  But they are still etched deeply in mine.  I had a class that morning on American government, but we really only talked about the terrible events that were occurring and what it meant for our government and our nation.

The goal of al Qaeda was to strike deeply into America's soul.  Osama bin Laden wanted us to be fearful of him.   He wanted us to view our country as vulnerable to his power. 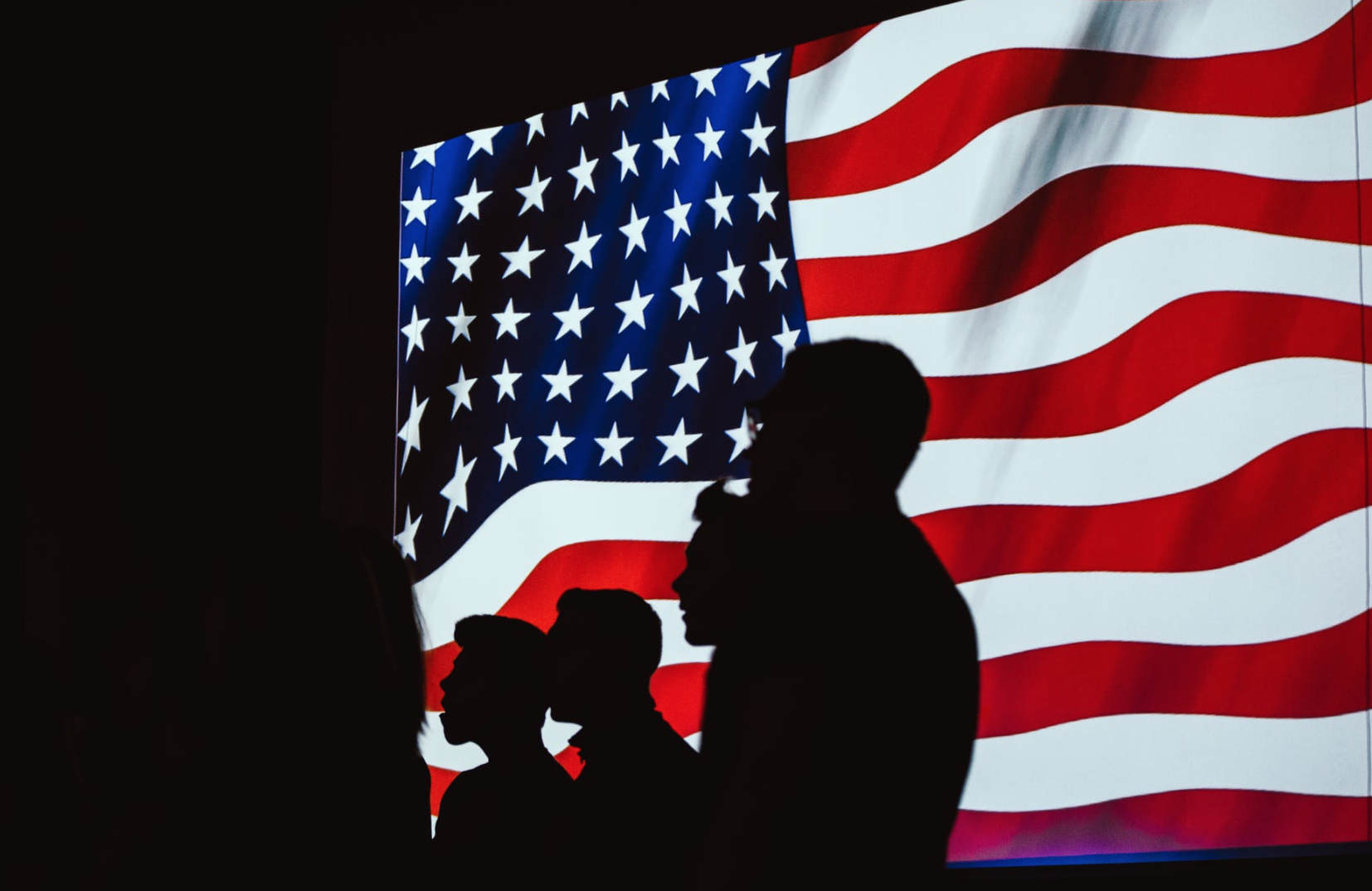 Our response was unity.  We drew together as a people in this time of national crisis.  We were all Americans. We were all determined not to let this disaster redefine us.  We would retain our values, despite bin Laden's best efforts. 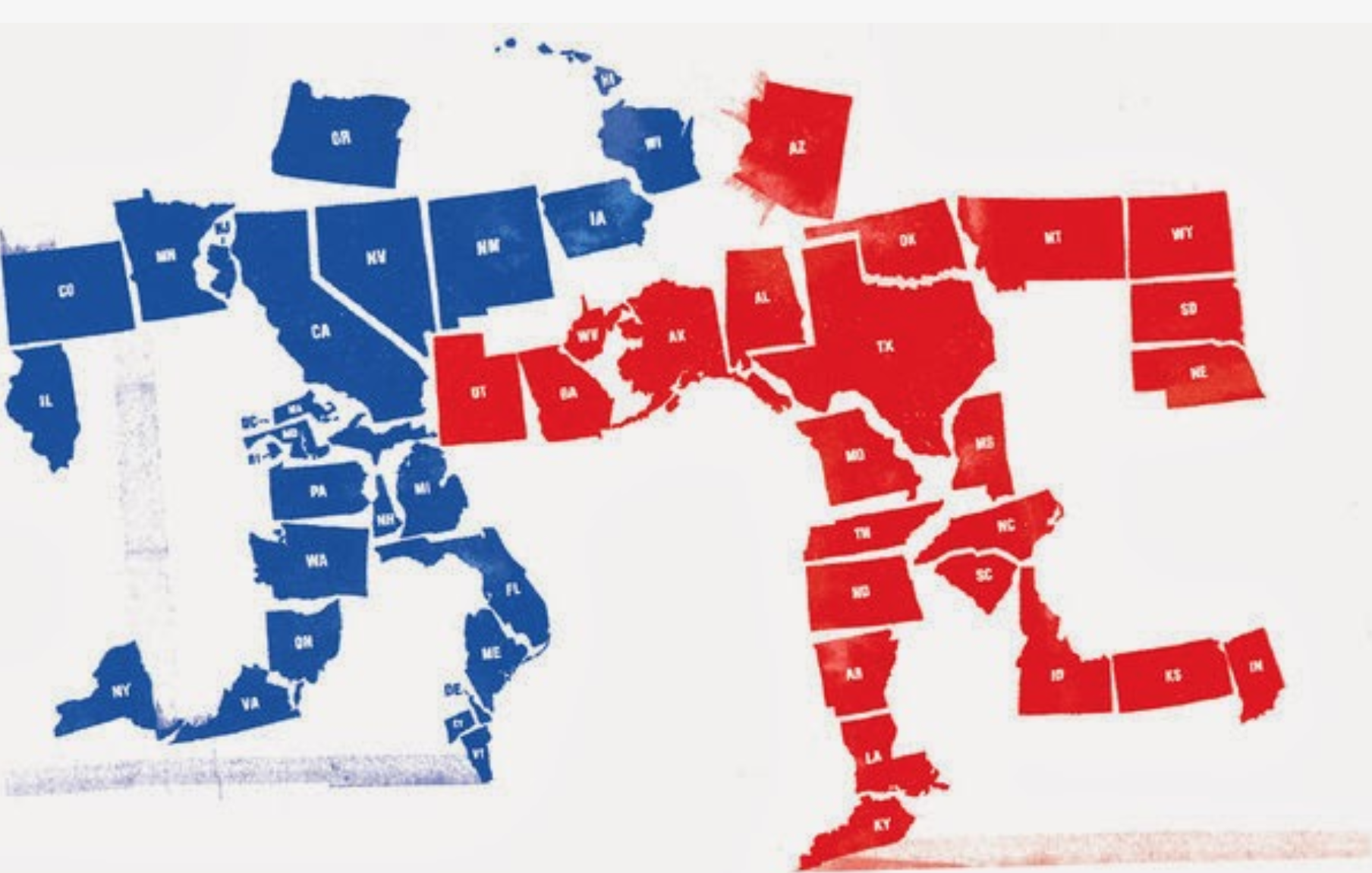 Unfortunately, our unity has evaporated.  Rather than uniting against enemies beyond our borders who seek to destroy us, today we see enemies within.  Who are these enemies?  To Democrats they are Republicans, and to Republicans they are Democrats.  Ironically, these are people who salute the same flag, recite the same national anthem, and appreciate liberty, but, somehow, have become our enemy because partisan talk show hosts tell us they are. 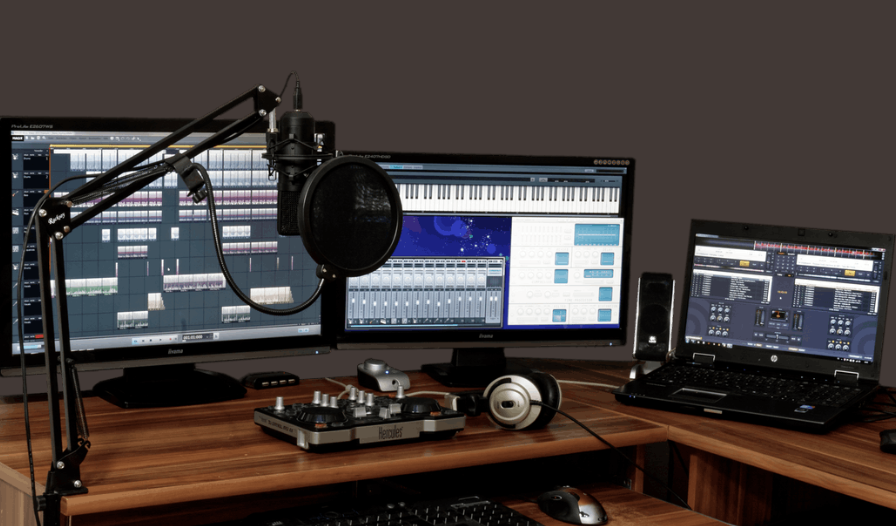 The time has come to unite again.  There is a reason we call ourselves the United Utah Party.  We want to show that former Republicans and Democrats can come together for the common good.  We want to demonstrate that we have far more that unites us than divides us.

Tell your friends about this new party that wants to bring people together rather than divide them.  Make America united again by starting with our own state, our own community.

Q: Where Are Our Candidates?

A: Competing in 17 of our counties.

It is time for all of us to be keenly aware of which UUP candidates are running in our areas.  Here is a summary, by county.  Not every county has a candidate running this year.  But take a look at this impressive list.  Not bad for a party barely a year old!

These are brave souls who are leading UUP's charge.  They deserve your enthusiastic consideration.  And then if you like what you see, put out their yard signs, slap on a bumper sticker, make a donation, and talk to your friends.  The time is now. Come join us for our Family Fundraising Social at Lindon City Park on Saturday, September 29th from 4:30 to 7:30 pm. There will be ice cream, games, and the chance to meet your candidates running for office. Mark your calendars today! More details coming soon...

Our Eric Eliason made big news by qualifying to join Rob Bishop (R) and Lee Castillo (D) on the debate stage on 17 October in Logan at 6:00 p.m.  It's rare for the Utah Debate Commission to give a third-party candidate a place on the stand, much like our own Jim Bennett in last year's special election.  Let's see if Eric will be given the center slot on the stage also. 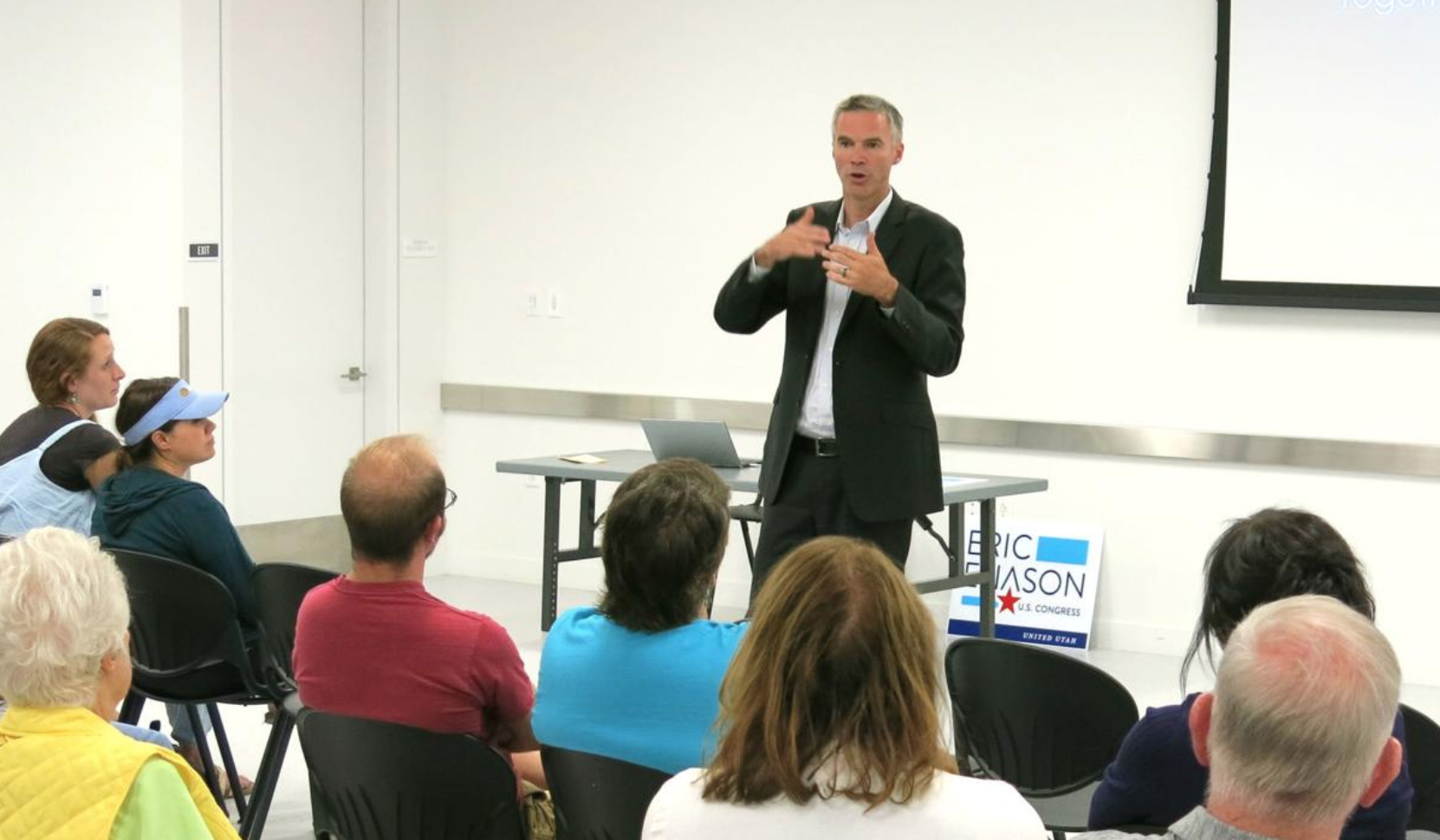 Eric is making it clear that he will not accept donations from PACs.  He wants to fix the debt, solve the immigration dilemma, and make health care affordable and efficient.

Read more about Eric in articles in the Standard-Examiner, Deseret News, and Salt Lake Tribune.