Why Utah voters are not in control of their political destiny

Why Utah voters are not in control of their political destiny 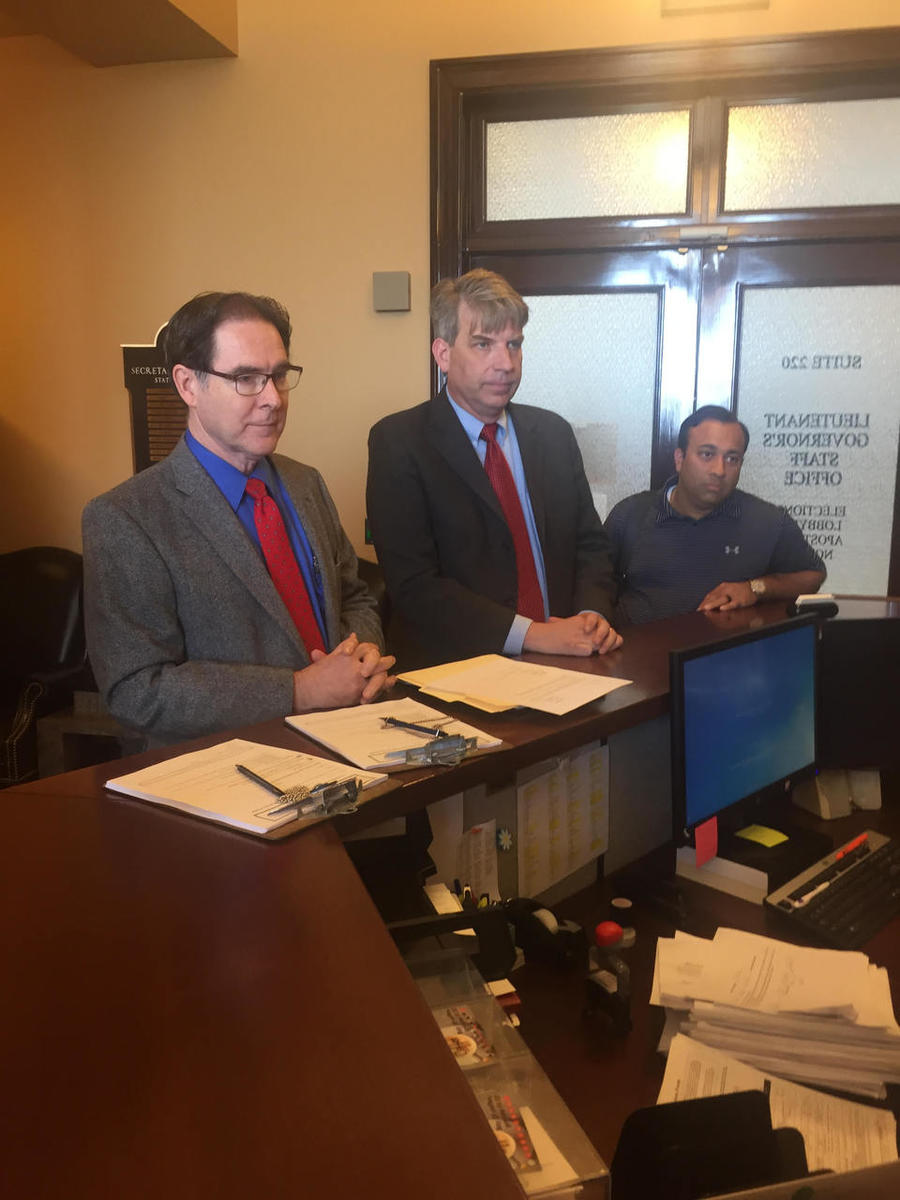 By Vaughn R. Cook. Originally published in the Deseret News on June 1, 2017

Last week marked a milestone in Utah politics — the organization of a new political party, the United Utah Party.

The United Utah Party began forming in October of last year. A group of concerned Utah voters — Republicans, Democrats and independents (unaffiliated with either party) — conducted research polling and focus groups and learned that the majority of Utah voters are ready for an alternative to the dominant Republican Party and the also-ran Democrats.

What is wanted is a home for moderate voters, who, as it turns out, make up the majority of voters in the state.

Over the years Utah has become a one-party state. As that has happened, the Republican establishment, the people who control the Republican Party, have become more and more rigid in their political ideology. They have moved away and continue to move away from Utah voters. At the same time, the Democrats, as they continue to live in the margins, follow this same ideological migration, but in the opposite direction.

So here we are my fellow Utah voters, sitting in the middle and out of control of our political destiny.

Prospective candidates don’t have to appeal to voters to get into office; they only have to appeal to delegates at the Republican Conventions. Voter participation over the years has become dangerously low. We used to be a state near the top in the nation in voter turnout, and now we’re near the bottom. Who can blame anyone in Utah for not voting? It just doesn’t matter.
But now we have a choice — or do we? Here’s what happened:

A few weeks ago, the United Utah Party began collecting the necessary signatures to become an official political party: 2,000 are required.

After that effort began, Jason Chaffetz announced his June 30 departure from office and Gov. Gary Herbert set Friday, May 26, as the filing deadline for anyone interested in running in the special election to fill the vacancy.

To field a candidate in the special election, the United Utah Party had to "become official" before the May 26 deadline.

On Thursday, May 25, everything was turned in to the lieutenant governor’s office, and on Friday, May 26, James Bennett filed as a United Utah Party candidate.

When James Bennett filed, he was told he couldn’t file as a candidate for the United Utah Party because the signatures had not been certified.

OK, why not take him as a United Utah candidate, subject to the signature verification? If he runs as an independent they’ll give him a few weeks to gather the required 300 signatures to do that? What’s the difference?

For whatever reason, they weren’t willing to do that.

As it turns out, there’s no specific reason why not. There are very few hard-and-fast rules about special elections. It seems someone in charge simply made the decision that it has to be this way.

It makes me suspicious that what we’re seeing is "politics as usual." Someone at the lieutenant governor’s office, or someone who influences that office, is trying to keep the United Utah Party from fielding a candidate. Is it too threatening to the established order, our one-party government?

It seems quite reasonable to me to simply hold Bennett’s filing for a few days while the signatures are certified and then allow his candidacy. I hope someone at the lieutenant governor’s office is reading this letter.