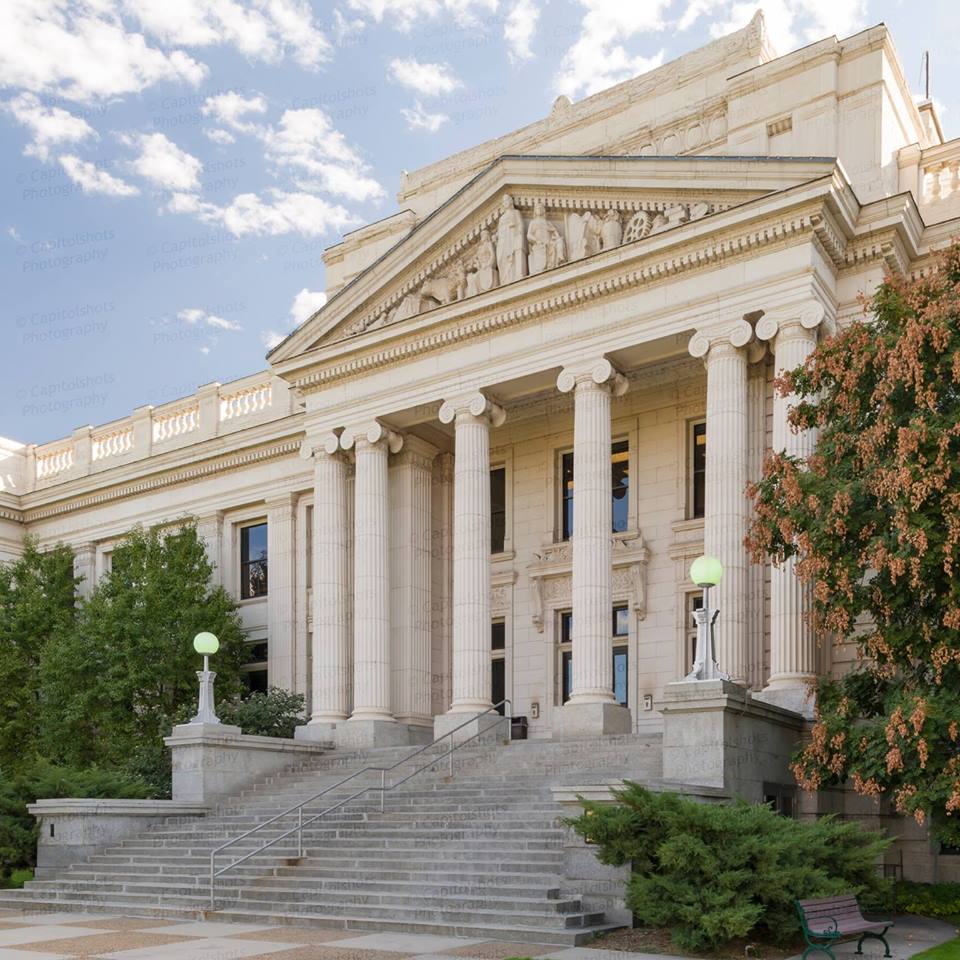 This week will mark important days for United Utah as the first wave of candidates announce their candidacies for county, state, and federal offices.