Protecting the role of religious belief in public life as well as the constitutional right to free exercise of religious expression for all. 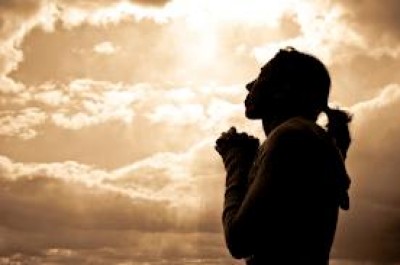 The First Amendment states that “Congress shall make no respecting an establishment of religion, or prohibiting the free exercise thereof.” This amendment was a landmark document when it was adopted in 1790.   At a time when every other nation on earth joined church and state, the United States of America separated them.  Our example has been duplicated in many nations around the world, which has allowed each individual in those nations the right to worship according to the dictates of his or her own conscience without interference from the government.

The United Utah Party understands the special role that freedom of religious expression plays in the lives of Utahns.  Utah was founded by pioneers escaping religious persecution and many Utahns celebrate the religious dedication of those pioneers.  But religion also is important for Utahns today.  According to the Pew Research Center, nearly nine of ten Utahns believe in God and 73 percent say religion is at least somewhat important in their lives.

We believe it is not the role of government to dictate to a citizen what he or she should believe and force them, through government action, to believe in certain ways or to disbelieve.  We also believe religious freedom should not be used as a tool for bigotry or discrimination against any group.  We strongly reject those efforts.

The United Utah Party supports the original definition of religious freedom, i.e. the right of all Utahns to individual religious beliefs based on his or her own conscience, as well as the right to practice those beliefs.