While celebrating Independence Day with my family, I have a patriotic playlist we listen to. It’s pretty eclectic—from Aaron Copeland’s “Fanfare for the Common Man” to “Is Anybody There?” and from the soundtrack of the Broadway play 1776 to Katy Perry’s “Firework.”

But one song was particularly striking to me this year. It speaks of our nation being on a “long, hard ride” with “a ways to go” as we seek “better days.” It lauds the fact that “we’re not the same, but that’s what makes us strong.” And most importantly, it repeatedly affirms “this is still the place that we all call home.”

The song is Dierks Bentley's "Home." Ironically, it was written in 2012, a year that seems almost idyllic in retrospect. Eight years later, we’re facing a global pandemic, staggering unemployment, and nationwide protests against racial inequality. We are truly on a long, hard ride with a ways to go. 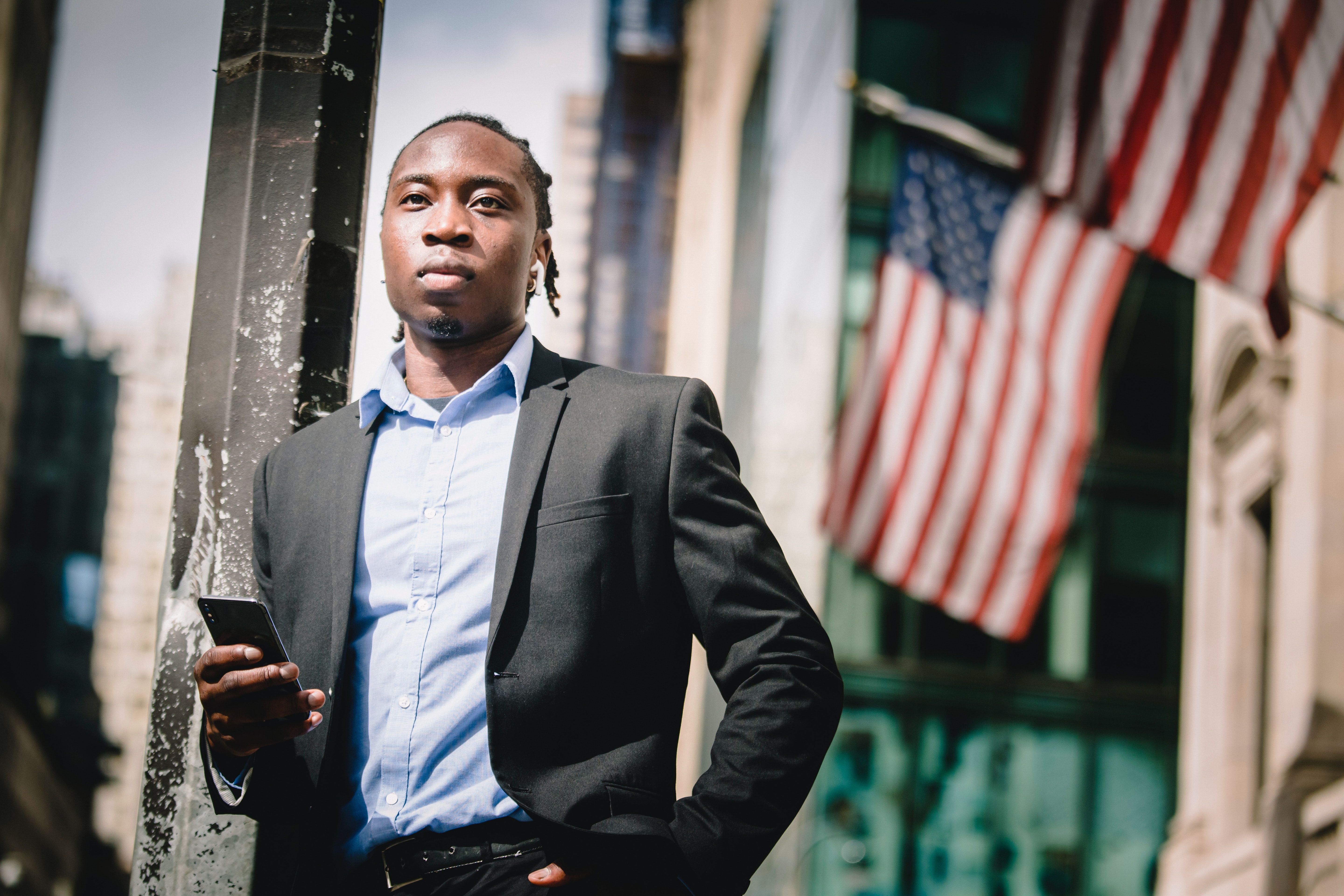 At the same time, though, we have good reason to hope.

We sometimes speak of our Founding Fathers as if they all shared the same opinion, when in reality they deeply and profoundly disagreed on just about every issue of their day.

Yet they also had a patriotic love of their home, and that patriotism moved them to find a path forward, even if it was imperfect. That love for our home is the foundation our nation was built upon.

Likewise, the United Utah Party embraces those same virtues that make our nation strong. A diversity of backgrounds, of ethnicities, of perspectives, and even of ideologies all serve to strengthen us because that patriotic love of home comes first for us, just like with our nation’s Founding Fathers. 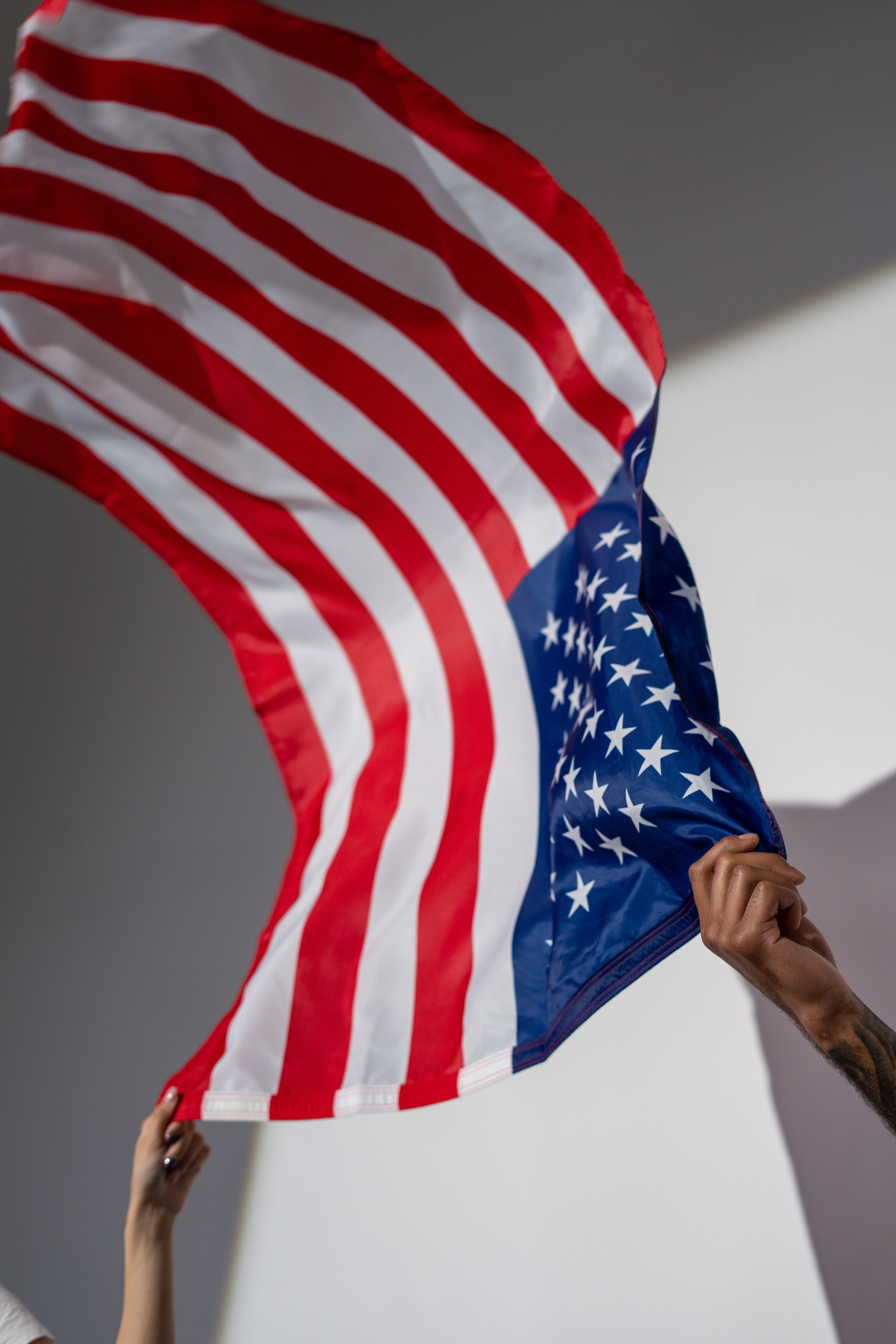 That’s why we call ourselves Uniters, and it’s one reason why the United Utah Party has become my political home. It’s why dozens of Uniters have stepped forward to run for office. I invite you to bring your best ideas and your love of our shared home and join us. 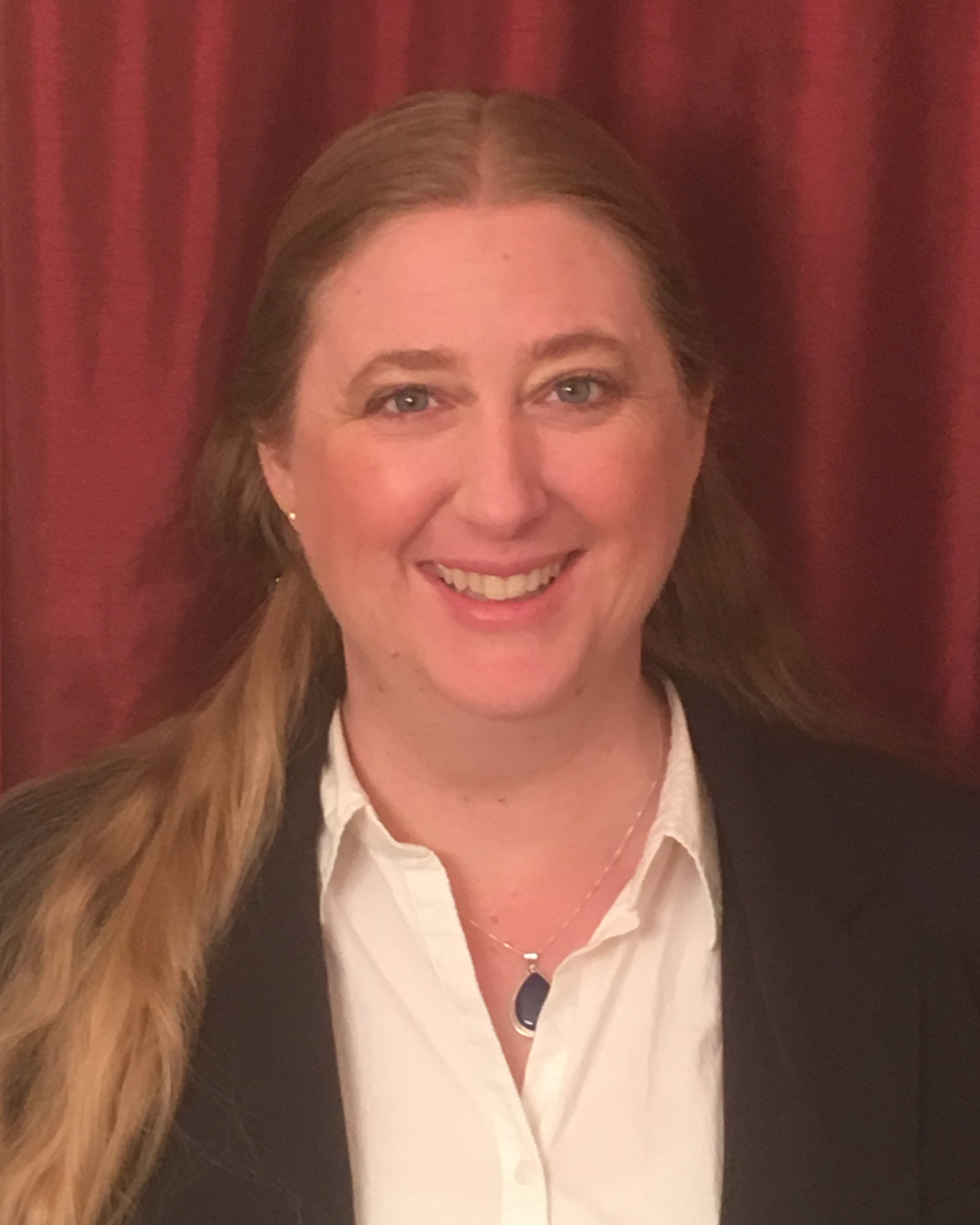